By Assel Satubaldina in Kazakhstan Region Profiles: A Deep Dive Into the Heart of Central Asia, Nation on 28 July 2021

NUR-SULTAN – President Kassym-Jomart Tokayev checked in on the implementation of investment projects in the Akmola Region and the development prospects of the city of Kokshetau during his working trip to the region, reports the Akorda press service. 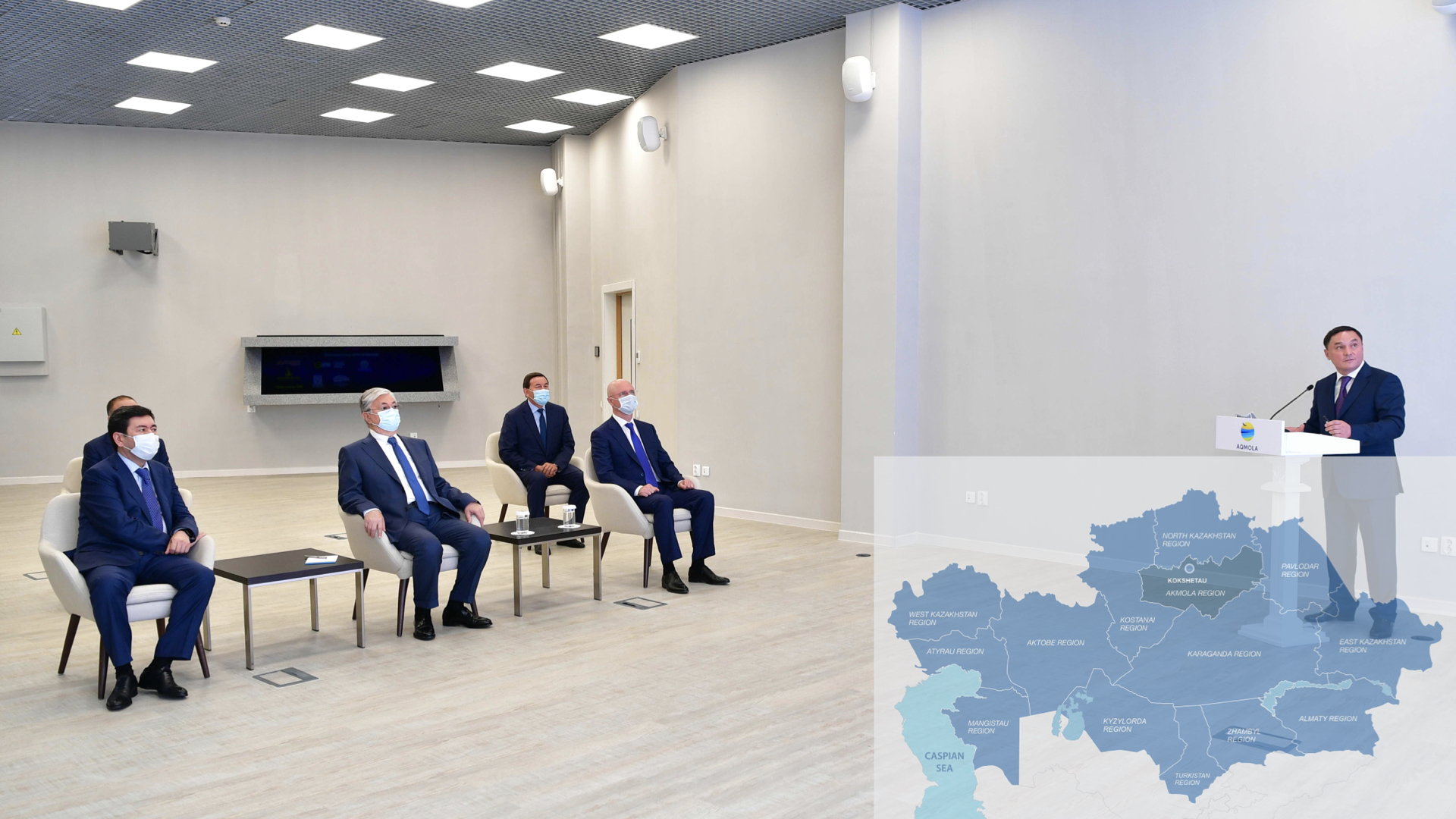 Tokayev, in turn, spoke about the tasks that the region has yet to fulfill.

“This is the harvesting campaign. Of course, we understand that the success of this campaign largely depends on natural conditions, but, nevertheless, it is necessary to make every effort to minimize the negative effects of natural conditions and harvest as much as possible,” he said. 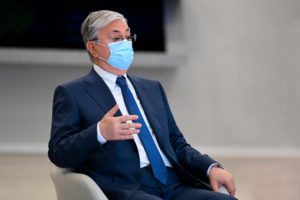 A few days ago, the village of Koshy received the status of a city of regional significance. Tokayev said the decision will bring positive developments for the region.

“First of all, this decision is aimed at making life easier for people in Koshy. We see that, on paper, there are around 40,000 people living there, but in reality, it’s 80,000. They have to go to Kokshetau, the regional center, to address their issues, which takes a lot of time and effort. That is why the decision was made to change the administrative status of the city. I think it’s the right decision,” he said.

He said Kokshetau is one of the key regions of this industry.

The President touched on the development of agricultural engineering and emphasized that Kokshetau is one of the main strongholds of this industry and should strive to become an “agricultural power.”

“This is an ambitious but absolutely achievable goal. And here the role of the region can hardly be overestimated,” he added. 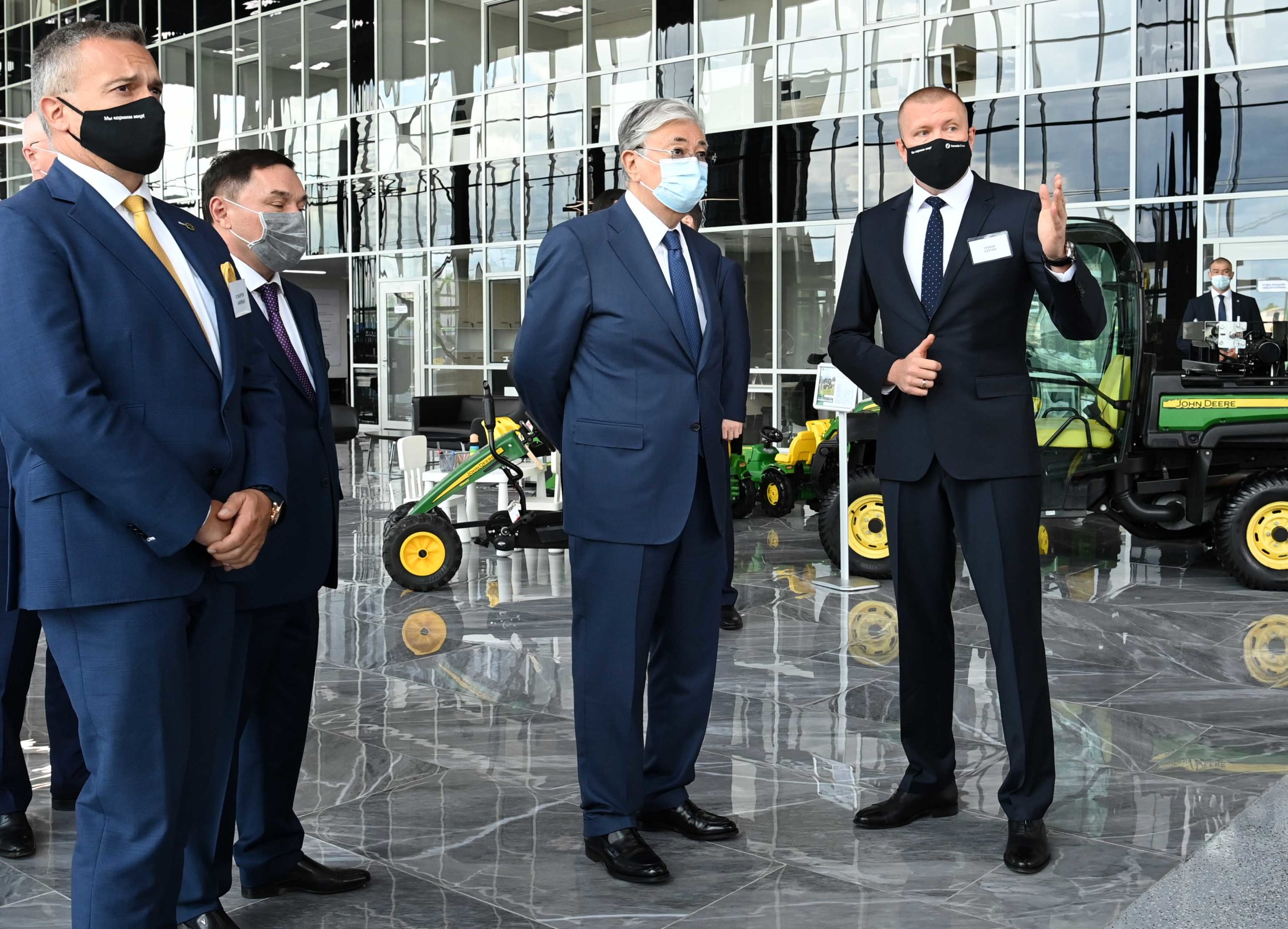 During the meeting, Tokayev also spoke about the need to begin the construction of a heating power plant. The region is the only one in the country that does not have its own heat power plant.