NUR-SULTAN – The Kazakh National Museum in Nur-Sultan opened on June 29 the new Intangible Cultural Heritage hall dedicated to the 30th anniversary of Kazakh Independence and the upcoming Capital Day, reported the press service of the museum. 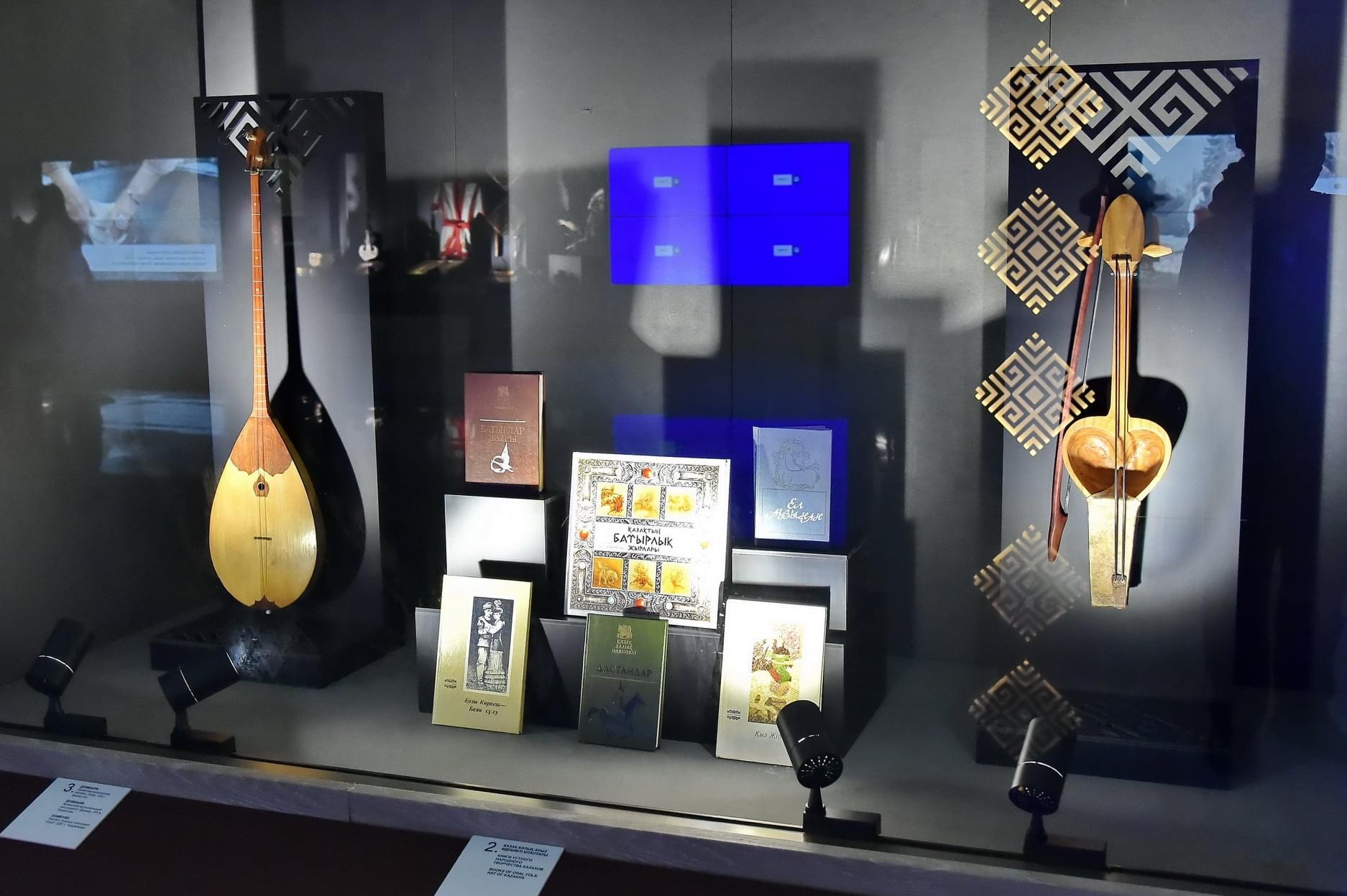 The hall is dedicated to the preservation of the intangible cultural heritage of Kazakhstan. The museum seeks to popularize Kazakh heritage via constructing social memories with the new exhibition.

The exposition of the hall consists of eight sections representing different types of intangible cultural heritage, including an artisans zone and an audio zone.

Many art objects and cultural practices represented in the hall have been recognized by the United Nations Educational, Scientific and Cultural Organization’s (UNESCO) representative list, including traditional knowledge and skills related to making yurts, the art of performing the traditional Kazakh dombra kyuis (musical compositions), aitys (the art of improvisation), falconry, traditional spring festive ceremonies and intellectual games like togyzkumalak. 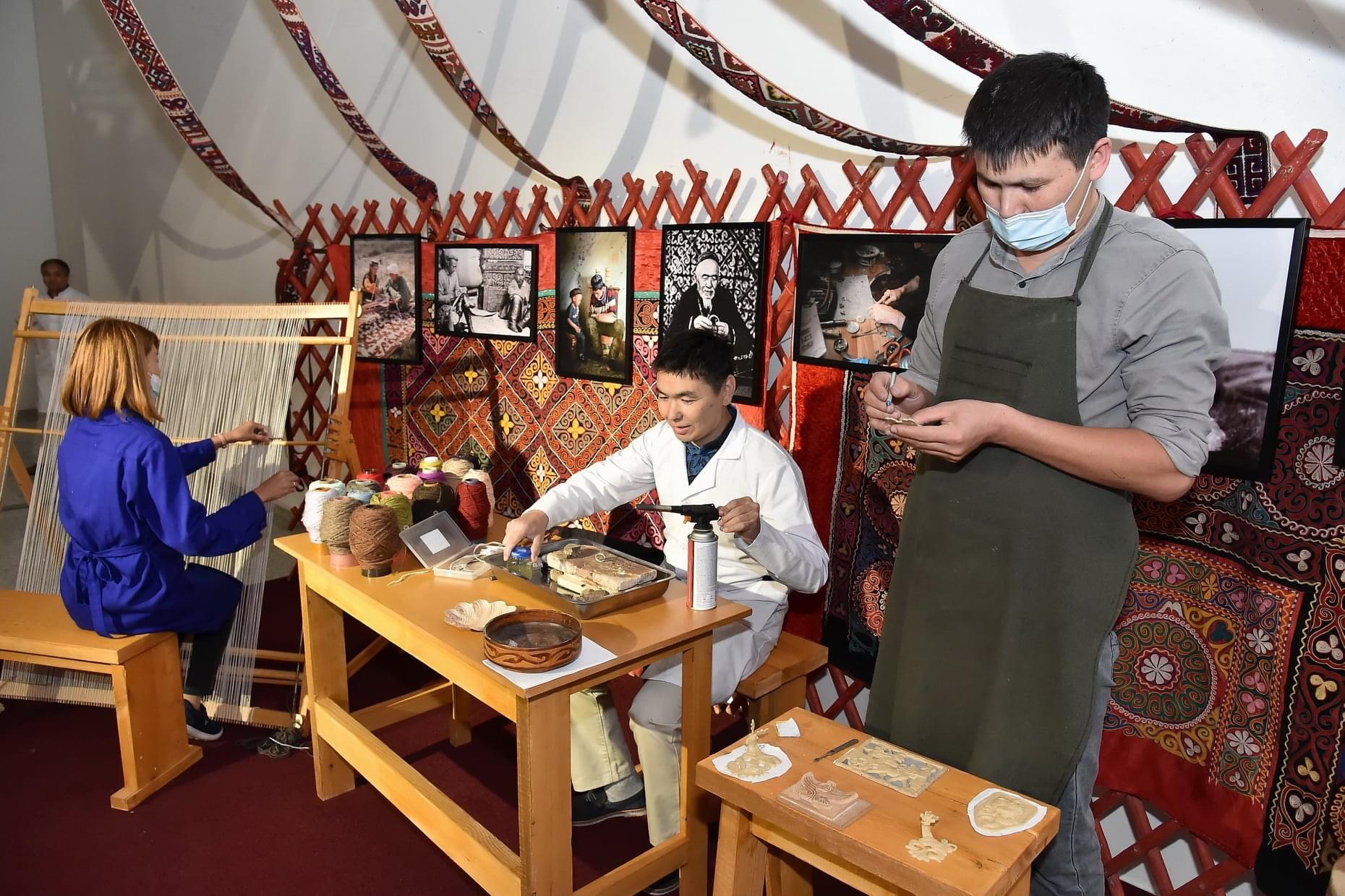 The new hall includes a demonstration of Kazakh cultural practices, such as crafts and rug making.

For instance, the togyzkumalak and asyk games are recognized by the UNESCO representative list and are portable games widely practiced today which can be found in other Turkic cultures as well.

As a symbol of childhood, asyks, which are made from the knuckles of the sheep’s hind legs, play an important role in strengthening the social cohesion of the Kazakh people and creating unity and identity.

The Kazakh government today promotes the recognition of the importance of Kazakh intangible cultural heritage on the international arena and demonstrates the significance of nomadic practices that may not always fit the popular idea of cultural heritage. The first cultural heritage program was established by First President Nursultan Nazarbayev in 2004.

“The preservation and inclusion of our traditions in the UNESCO list were among the first steps for Kazakhstan after gaining independence. In continuation of the work done, today we are opening a special hall at the National Museum,” said Director of the KazakhNational Museum Arystanbek Mukhamediuly during the opening ceremony of the hall.

UNESCO support has allowed for the organization of new events showcasing Kazakh traditional practices. For example, the Terisakkan village of the Ulytau district in the Karaganda region has already held five traditional Kokmaisa ethnic festivals in partnership with UNESCO.

In June 2018, Kazakhstan was elected to the UNESCO Intergovernmental Committee for the Safeguarding of Intangible Cultural Heritage (ICH) for the next four years.