NUR-SULTAN – Kazakhstan-based Eurasian Space Ventures (ESV) company has launched its two projects, Biteeu and Divine,  using the space technology of the SpaceX Falcon 9 rocket and in partnership with SpaceChain satellite network, reported the press service of ESV on June 30. 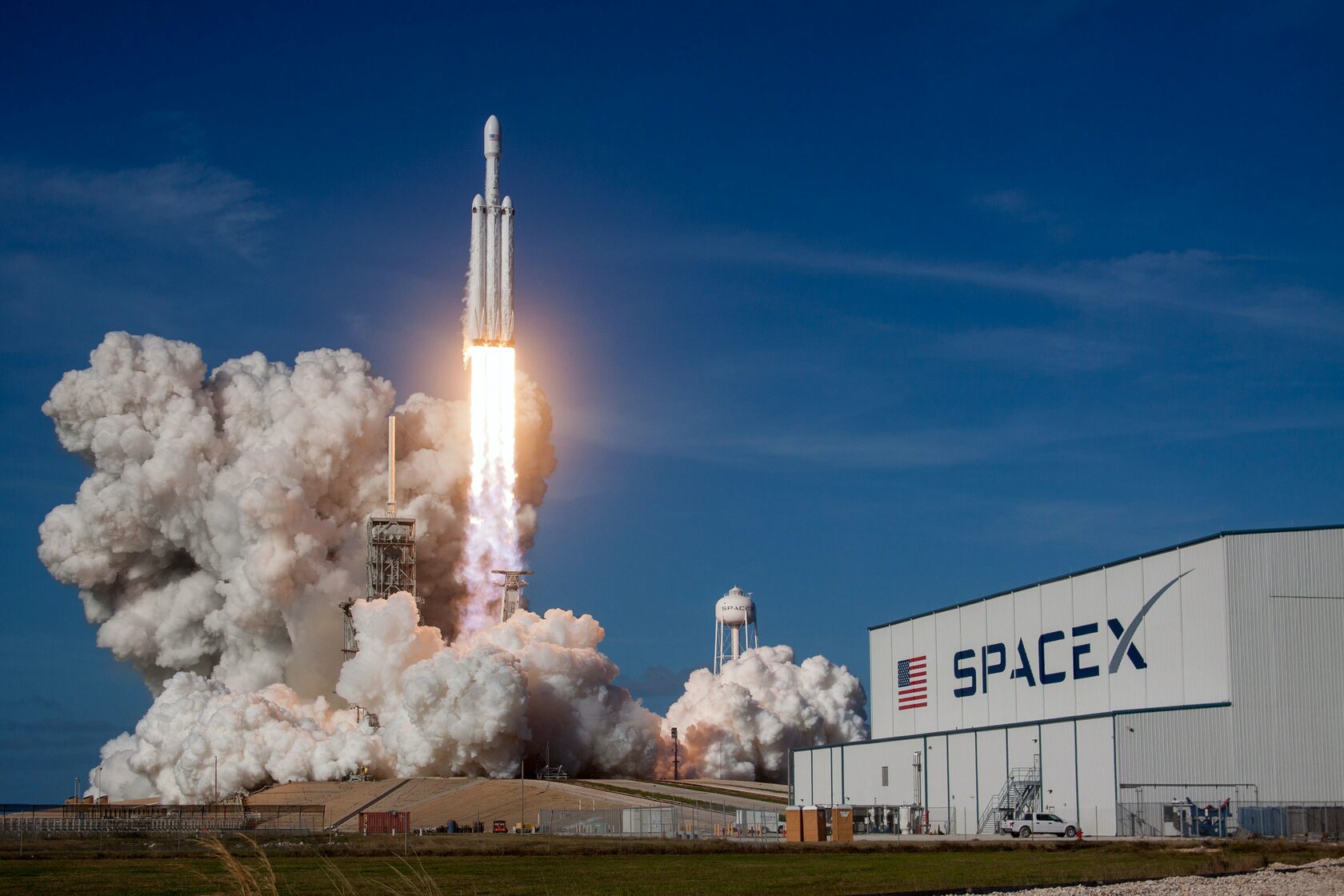 Biteeu plans to become the world’s first space cryptocurrency exchange. Biteeu uses licensed and compliant digital assets exchange programs from the European Union and Australia. Its main advantage is marketed as a daily backup of operational and clientele data in low earth orbit.

Following its activation which is expected this fall, Biteeu will process multi-signature Bitcoin transactions from space. This technology requires more than one private key to authorize transactions from the crypto wallet address, unlike the standard method with one signature.

Divine, on the other hand, is a charitable project that deploys space technologies to transmit the texts of the Quran directly from satellites. It is an educational platform that aims to provide a complete understanding of the teachings of the Quran and a more equal access to the sacred text, including full audio and text descriptions and explanations of the meaning of the teachings in different languages.

“By using modern space technologies we are removing the limitations of terrestrial infrastructure to reach more people around the world. Divine is creating a new frontier of accessibility by taking the technology beyond the internet to enable everyone to simultaneously access the teachings of Islam from one source,” said Founder of ESV Shukhrat Ibragimov.

The hardware and software tests for both Biteeu and Divine are expected to be completed by November 2021.