NUR-SULTAN – Kazakh National Olympics Committee announced on July 21 that Kazakh athletes who have arrived at Tokyo for the Summer Olympics all remain under strict sanitary measures with no COVID-19 cases reported among the national team members ahead of the launch of the Olympics on July 23. 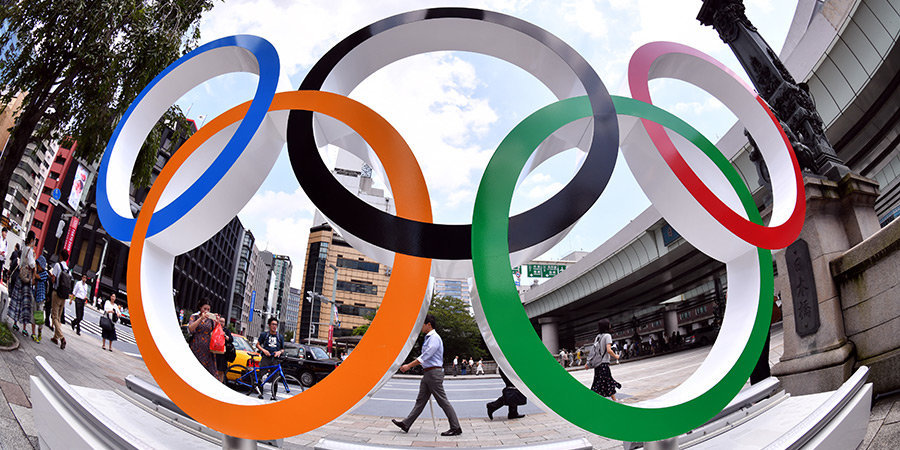 Members of the medical scientific group are accompanying the Kazakh Olympics team in Tokyo. The athletes use special software to track their health and take PCR tests every day, while the Kazakh Olympic Committee ensures that they all change their masks five-six times per day.

“The delegation has gone through a lot of checks since leaving for Tokyo. This process will continue until the end of the Olympic Games and return to Kazakhstan. This is necessary because the largest sporting event is being organized during a pandemic. Athletes and people involved in the Games, in general, are under strict control. Visitors’ health check-up begins upon arrival. We passed the PCR test at the airport several times,” said Sports Physician of the Kazakh National Olympic Team Azamat Nurmatov.

The Kazakh athletes are focused on maintaining their health and upholding safety measures, as more than 80 COVID-19 cases have already been reported among the participants of the Olympic Games.

This year, 95 athletes of the Kazakh national team won 96 Olympic licenses and are set to compete in 27 sports.

“Traditionally, we have always placed our bets on martial arts and combat sports. Now at the Olympic Games in Tokyo, the priorities have shifted as new types of sports are represented by athletes. Therefore, we can talk about medals in boxing, judo, cycling, weightlifting, and swimming,” said earlier General Secretary of the Kazakh National Olympic Committee Andrey Kryukov.

With the Olympics’ opening ceremony scheduled for July 23, Kazakh viewers will have the opportunity to follow the events from home on their TV or their internet.

While at first, it was unclear whether the Kazakh media would obtain the streaming right for this year’s Olympics, Vesti.kz reports that TV channels Qazsport, Qazaqstan and Khabar have indeed secured the broadcasting rights.

The Summer Olympics will last until Aug. 8.