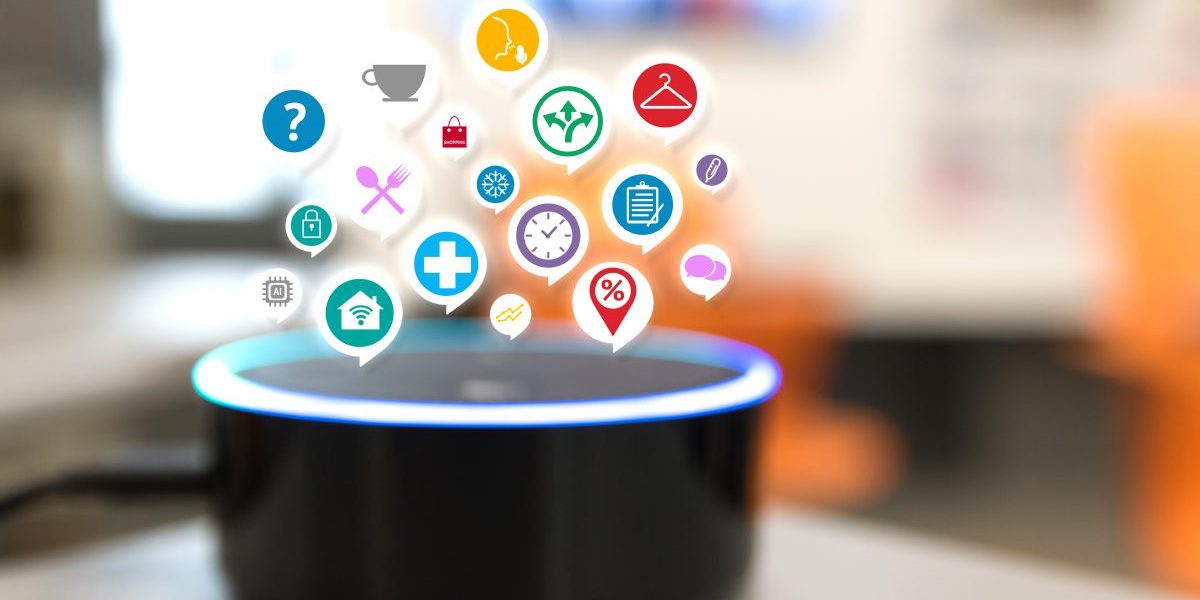 The device is an analog of Apple’s Siri and Amazon’s Alexa, the new technology is capable of supporting conversation, giving advice and answering questions about the weather or the exchange rate in Kazakh and mixed Kazakh-Russian languages.

According to its creators, the primary aim of the gadget is to popularize the Kazakh language. While smart technologies are rising in demand for the public, few of them have been adopted into Kazakh. The new gadget’s goal is to create more comfortable usage for the rapidly growing Kazakh-speaking population and to make sure Kazakh speakers are included by smart homes and smart offices technologies.

While the device functions as a smart speaker, it is also expected to be used as a separate mobile app. The assistant currently does not have a name but its developers are planning on finishing the project and introducing it to the mass market by the end of the year.

“As you know, Alisa (digital voice assistant by Yandex) speaks Russian and Siri was created mainly for English-speaking users. In houses where Kazakh is spoken, Alisa does not respond to requests. Accordingly, the idea was born to create a Kazakh smart speaker in our native language. The primary task is to popularize the language and introduce the gadget as an assistant that knows Kazakh for everyday life or for the office,” said Nurgozha Kaliaskar, head of the project at Kazdream.

Kazdream partnered with Speech.kz laboratory to collect data and devise the gadget.

“We started working in 2019. The process was very long. We collected data manually. The recognition accuracy of our Kazakh and mixed languages is now over 75 percent. We are even approaching 80 percent. And this is the best figure in the country,” said Head of Speech.kz Dinara Alimova.

Within the framework of the same project, Kazakh users will be able to convert audio in the Kazakh language into text on the laboratory’s website. This technology is aimed to help visually impaired users in particular.