NUR-SULTAN – On July 20, American magazine Forbes named Kazakh National Olympic Team’s uniform among its list of the most stylish uniforms at this Summer Olympics in Tokyo. 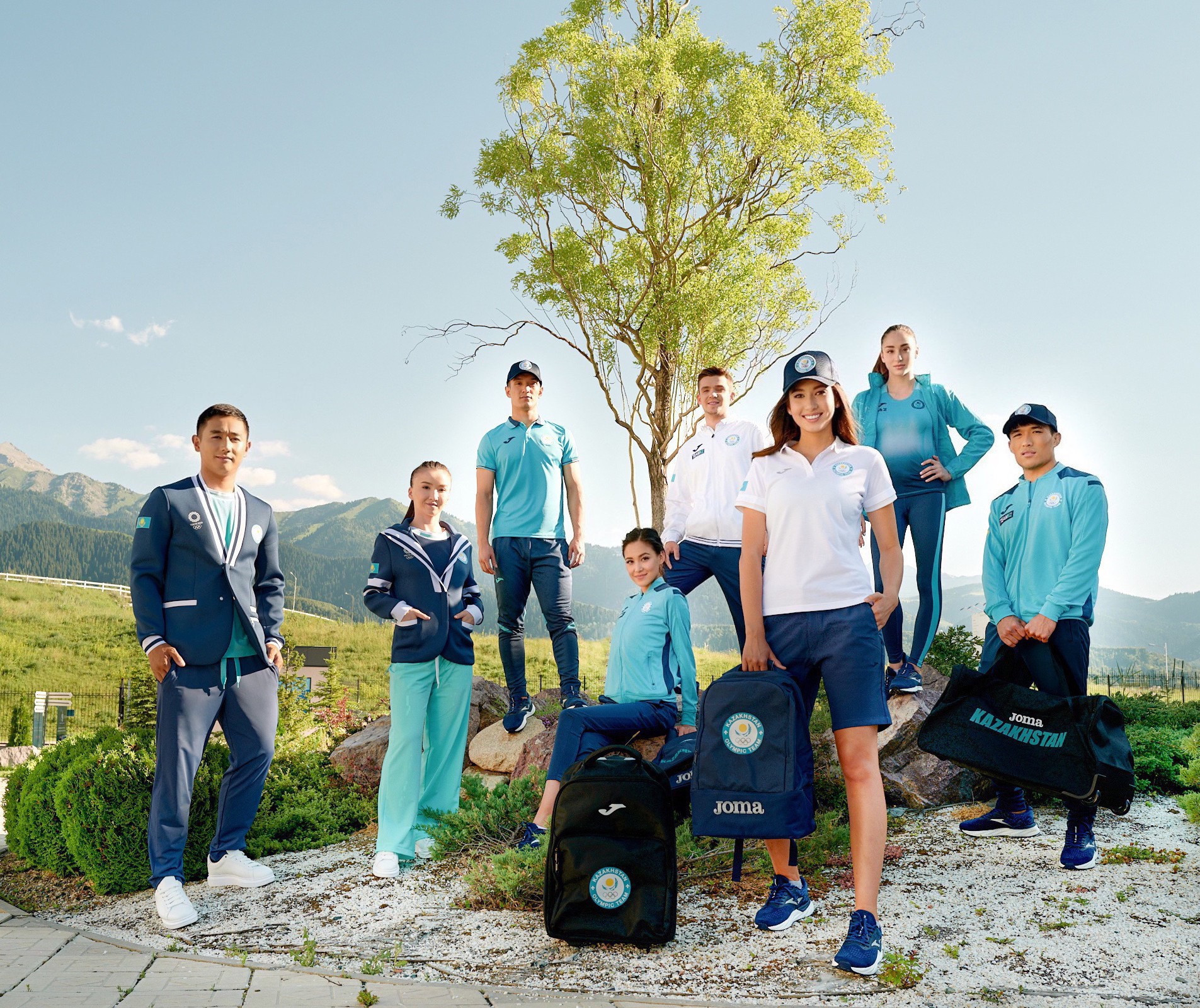 “The signature turquoise and blue color palette is reminiscent of the endless sky above the Kazakh steppes. Such a style-savvy presentation solidifies fashion capital status for Astana and Almaty, two of the country’s largest cities with a fierce cultural rivalry. When Olympic spirit is cultivated right, everyone wins!” said the author of the article Stephan Rabimov about the Kazakh uniform. 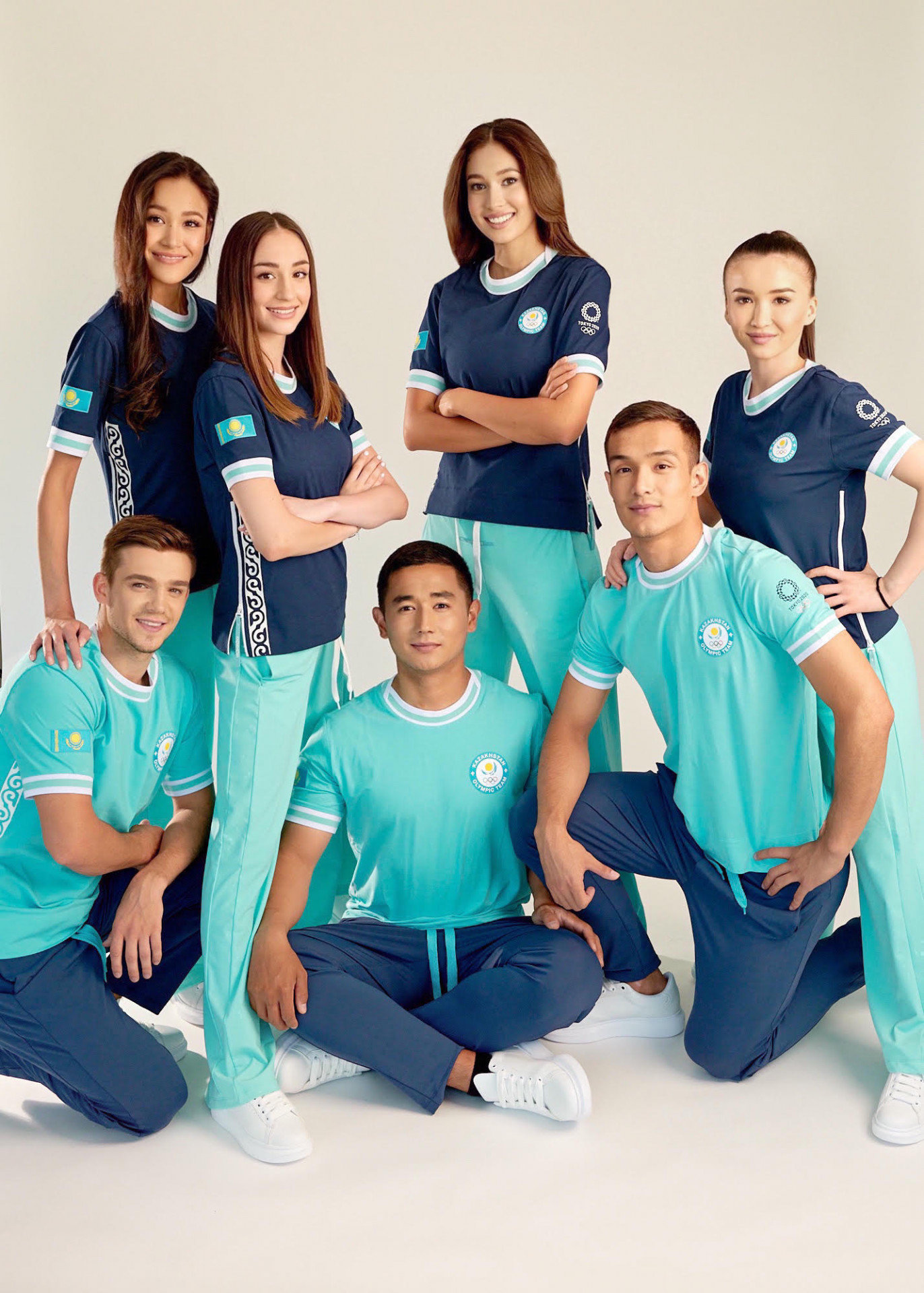 Kazakh designer Saltanat Baimukhamedova, known for her brand Salta, is the creator of the dress uniform that will be worn by athletes during the opening and closing ceremonies. The athletic uniform was manufactured by the Spanish company Joma.

In preparing the garments for Tokyo, the Kazakh athletes were given the decisive choice in design and fabrics. Since January, the country’s leading athletes have participated in discussions, presentations and meetings dedicated to the choice of Olympic outfits.

Japan’s climate at this time of year was also taken into account when choosing fabrics. The uniform is breathable, absorbs moisture, dries quickly and does not cause allergies. 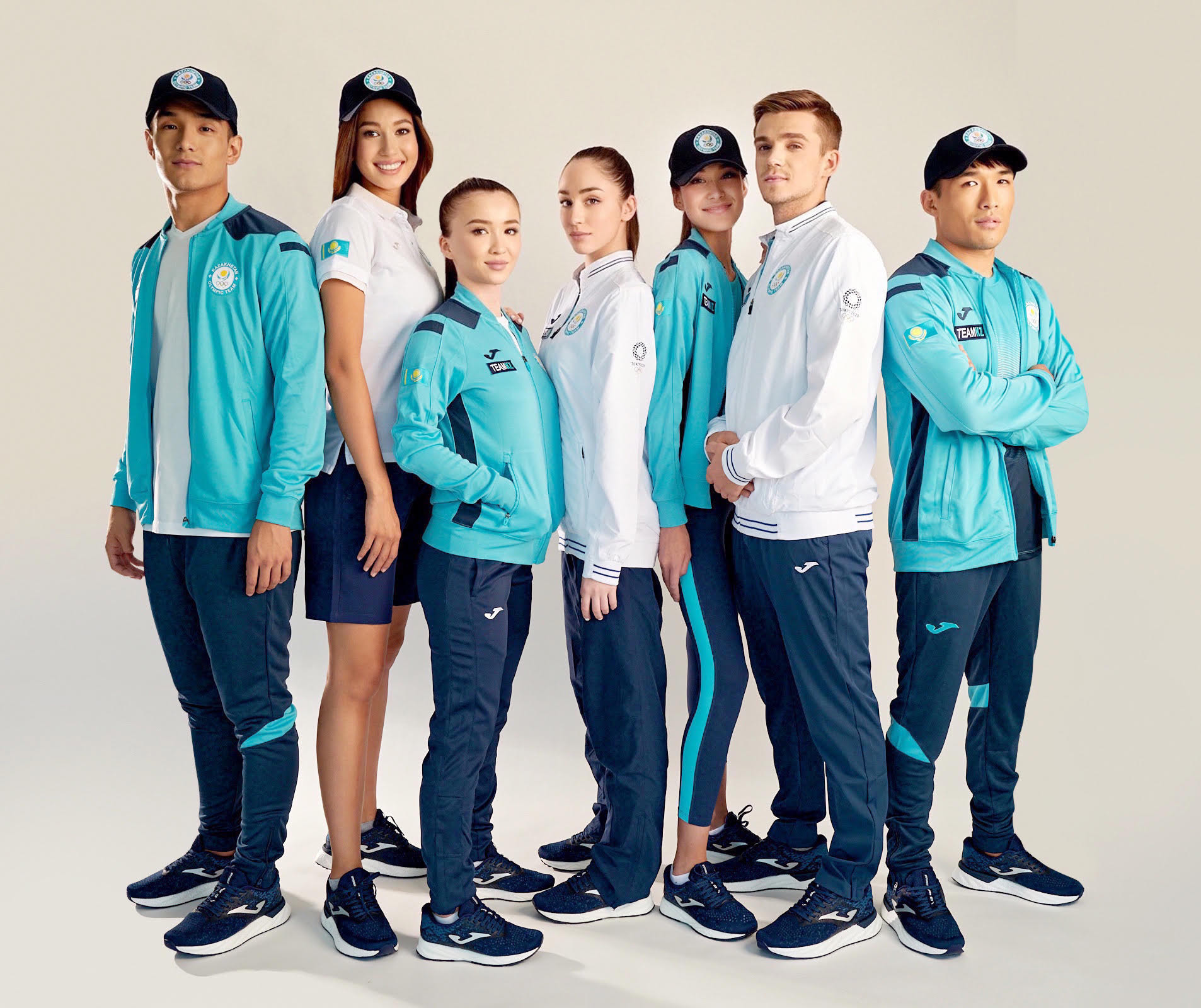 “For athletes, quality and comfort are the most important things since these are our clothes for the coming weeks of preparation and performance. The clothes have to be comfortable so that you can move freely and, of course, made of high-quality fabrics. We gave our recommendations taking into account our experience of participation in the past Olympics. We are very glad that all our wishes were met,” said Kazakh Olympic Swimming Champion Dmitry Balandin.

The Summer Olympics will begin on July 23 and last until August 8.