By Aizada Arystanbek in Kazakhstan Region Profiles: A Deep Dive Into the Heart of Central Asia, Kazakhstan’s Independence: 30 Years, Tourism on 1 June 2021

NUR-SULTAN – The Zhambyl region tourism development map has hit another milestone with the continued reconstruction of the Tekturmas historical complex since its launch in 2018, reports the regional press service. 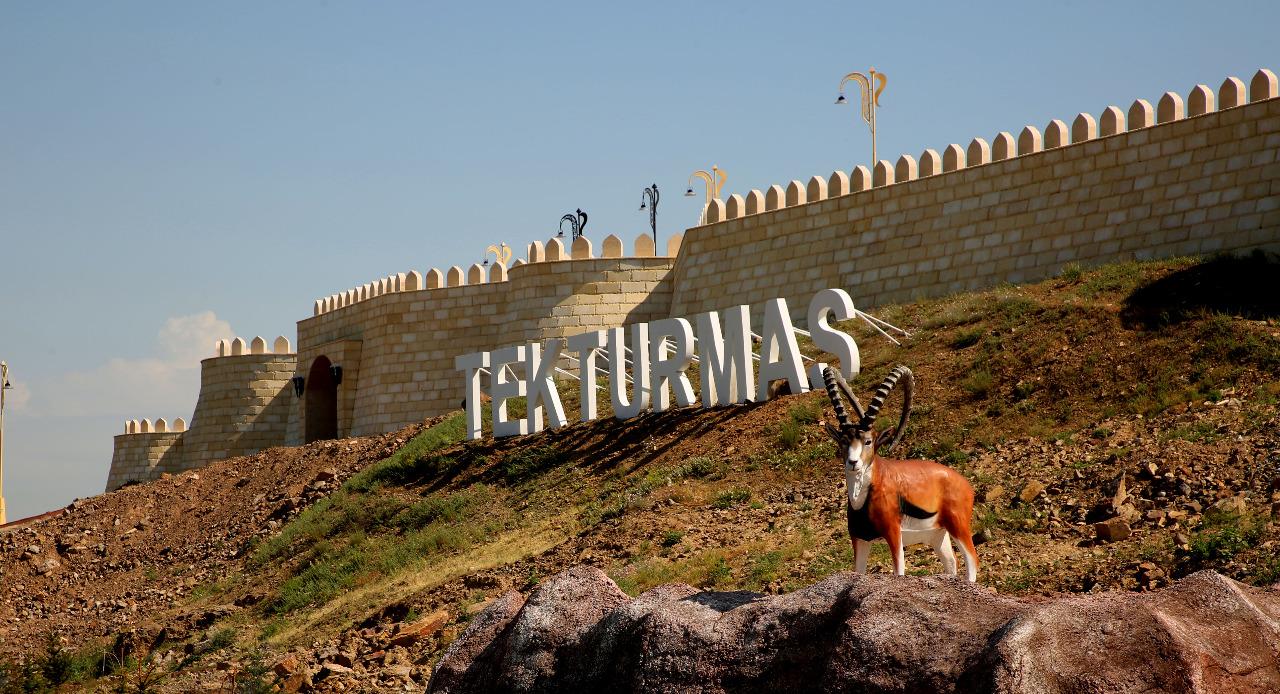 The Tekturmas complex, which is located on the eastern outskirts of the city, is aimed at preserving the historical cultural heritage and attracting tourists to the Zhambyl region. Finished work at the moment includes 14 monuments, such as the 13-meter Aulie-Ata monument, waterfall, grand entrance staircase and observatory platforms. 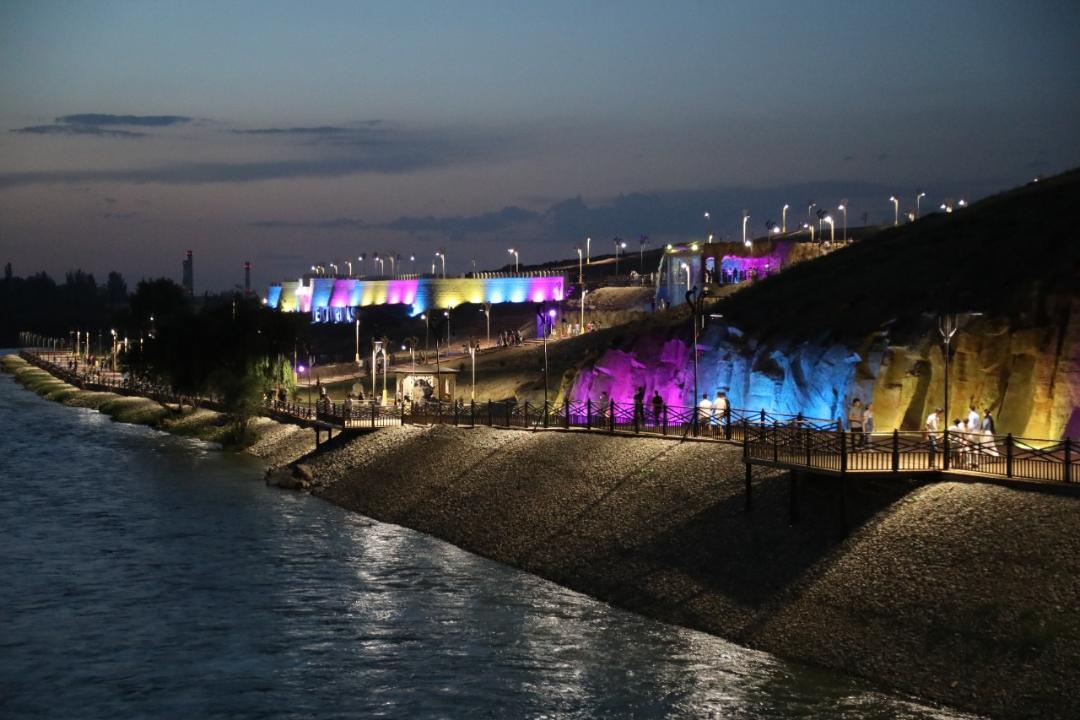 The Tekturmas complex at night.

The complex is now surrounded by a medieval-style fortress. The height of the fortress is 220 meters and its wall is decorated with artificial stones, ancient Turkic inscriptions, petroglyphs and images depicting the Anyrakay and Atlakh historical battles.

One of the most significant additions to the historical destination is a newly constructed wooden 1,423 meters long embankment of the Talas river. The embankment leads to the highest point of the complex, the upper and central observation decks, from which the waterfall cascades down. 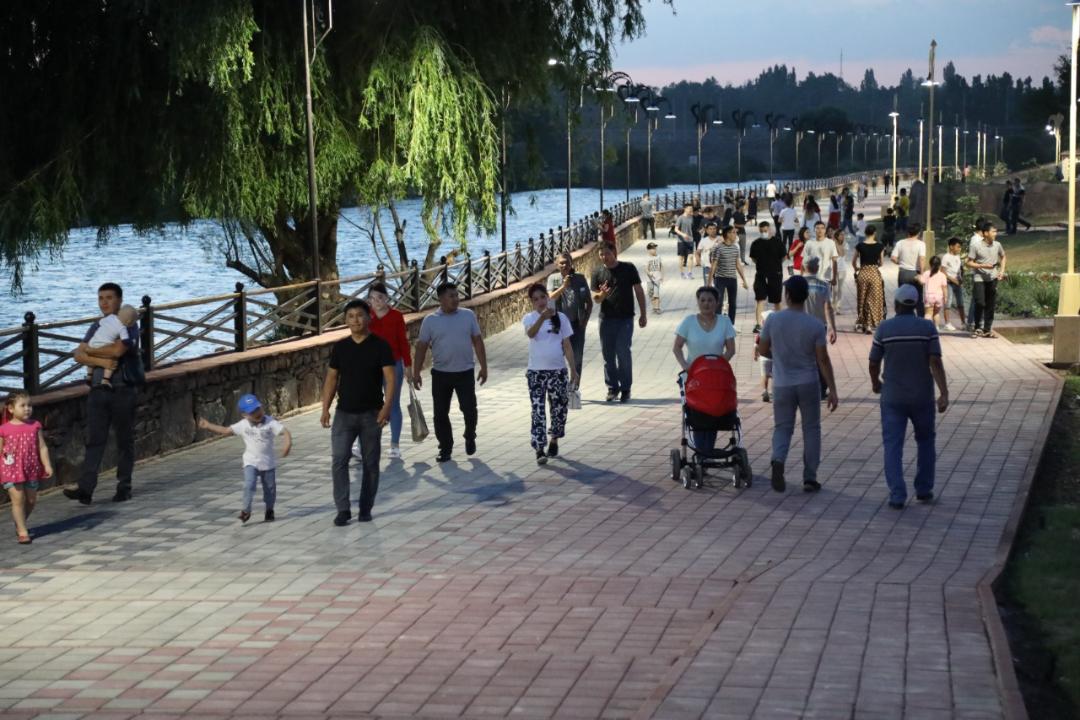 The new wooden embankment making a passageway for the visitors throughout the complex.

The improvement of the territory is done via the planting of seedlings of various coniferous and deciduous trees and flowers. All the work was done with the goal to preserve the local natural landscape, as the Tekturmas sight contains ancient burials associated with the era of Zoroastrianism.

“There is a huge potential for the development of tourism and our main task is to make the most out of it. To do this, we need to take care of the historical monuments of the sacred Aulieatinskaya land and show them, firstly, to Zhambyl residents and secondly, to guests from other regions,” said Akim (Governor) of the Zhambyl region Berdibek Saparbayev.

Saparbayev said that the development of the Tekturmas complex into an attractive tourist spot and highlighting its cultural heritage will continue as the tourism development map begins its third stage.

The Zhambyl region is also undergoing larger reforms aimed to improve the quality of life and emphasize its achievements for the 30th anniversary of Kazakh Independence. For instance, the regional administration built 99 new houses last year and plans to build 170-180 more through the end of this year. The parks and squares of Taraz are also undergoing landscaping and modernization which is expected to be finished this year.