By Zhanna Shayakhmetova in Tourism on 14 June 2018

ASTANA – The Zhambyl region tourism development map, which authorities expect will increase the flow of visitors up to 120,000 a year and promote job growth and tax revenue, was presented June 11, reported the regional press service. 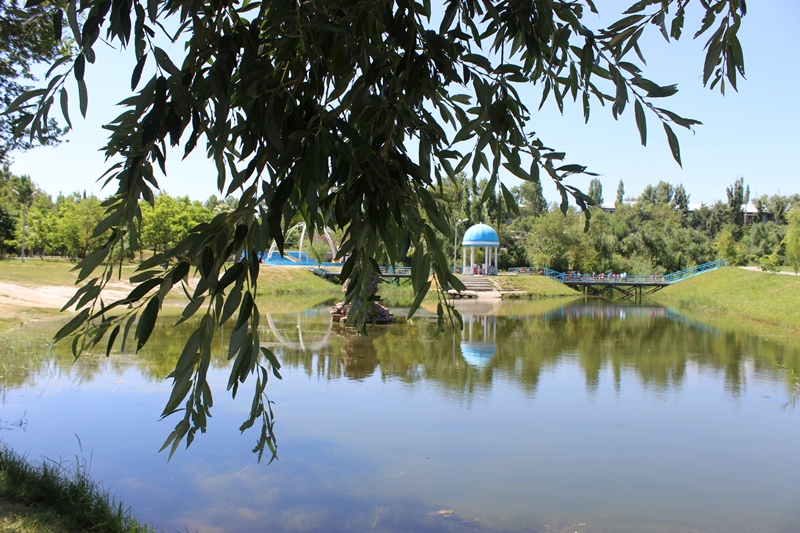 The region is home to 3,365 historic sites. This year, 33 facilities are planned for 517 million tenge (US$1.5 million) of reconstruction. According to authorities, 582 companies have entered the tourism industry, 41 of which are in need of state support.

Travel agency representatives noted improved infrastructure could boost the industry. There is a need to create parking areas for tourist buses, install information signs and provide kiosks with guides, photographers and souvenirs made by local craftsmen. 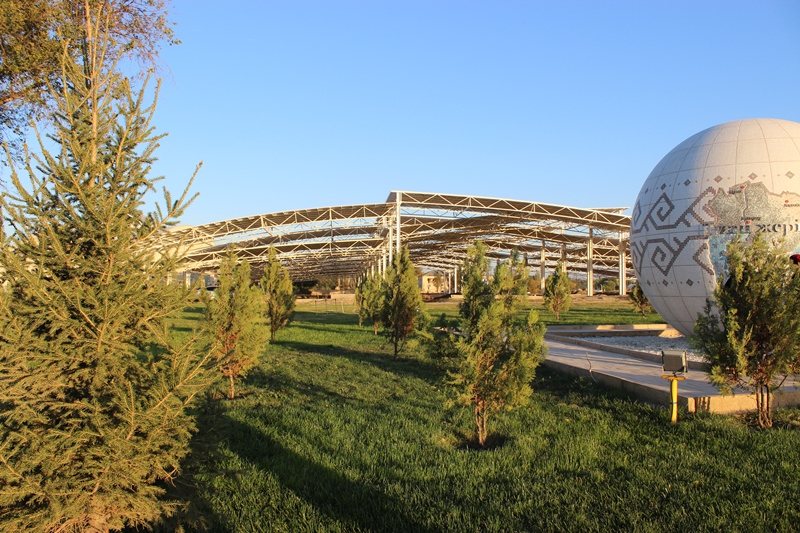 The Zhambyl region has huge potential for tourism development. It is second to last in the number of visitors, with just 15-20 percent of tourists travelling from other countries and 146 hotels which can accommodate only a small number of foreign guests. Residents mainly visit its many sacred spots. 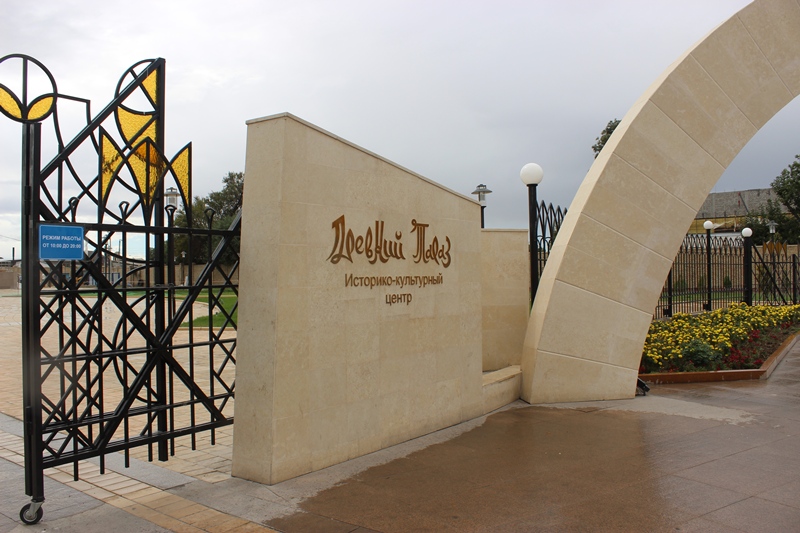 “The Talas River, waterways and canals which pass through parts of the city and the Tekturmas Plateau were not included in the urban planning, although they create a unique atmosphere in the southern city. We plan to develop a water-green recreational system of the city to create a certain climate. The city will develop along both banks of the Talas River in a north-easterly direction,” said Taraz Mayor Galymzhan Abdraimov.

The old low-rise housing in the central part of the city will also be refurbished and its historic and architectural monuments and old settlement will be included in the urban planning.