NUR-SULTAN – The World Bank shared its latest report on the economy of Kazakhstan on June 28 predicting a modest growth of 3.2 percent by the end of the year and emphasized the need for effective structural reforms to facilitate the country’s economic recovery. 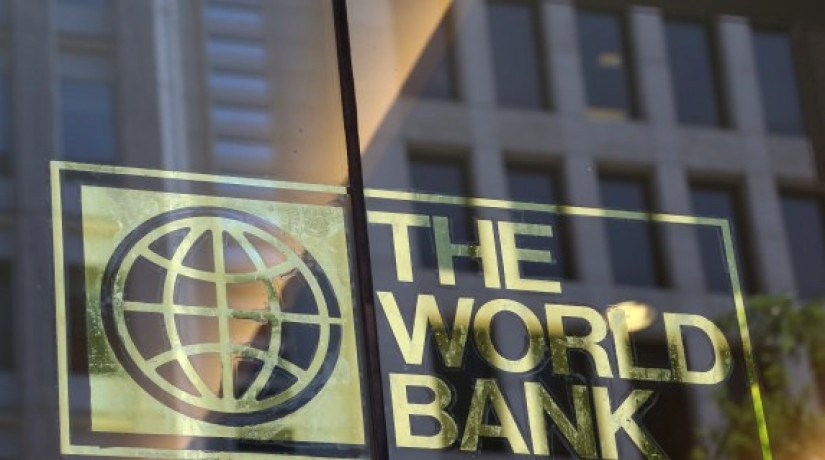 In May 2020, the World Bank pledged approximately $500 million of financial support for Central Asian countries struggling with the COVID-19 fallout. According to Country Manager of the World Bank for Kazakhstan Jean-François Marteau, even more financial resources ended up being allocated for this project. However, Kazakhstan has not received significant aid yet.

“Kazakhstan is a bit of an outlier. In its case, the support is going to come a bit later. Compared to what we did in Central Asia, it will be more of a post-crisis than during crisis measure. The Kazakh government did what it had to do and there was no need for the World Bank to intervene. We are satisfied with the results so far but it will take more time to see,” said Marteau at the press conference on June 28.

According to the report, the Kazakh authorities have managed to weather the economic crisis caused by the pandemic and provide conditions for a slow recovery due to economic productivity being made a strategic priority and the country’s strong countercyclical fiscal response.

The external environment has improved for the country particularly due to China’s quick economic rebound and the increased global demand for oil, which led to a 6 percent growth in Kazakhstan’s oil production in the first quarter of 2021 compared to the lowest production of the third quarter of last year.

Support of green economy development and commitment to fighting climate change were also highlighted as urgent areas for policy coordination. Vaccination also remains a crucial prerequisite for the Kazakh economy’s future growth in order for businesses to function safely and stably.

Considering the unstable epidemiological situation in the country, the World Bank predicts long-lasting effects of the pandemic on the economy, such as learning losses, slow labor market, and overall uncertainty that have the potential to negatively impact Kazakh society.