By Zhanna Shayakhmetova in Business, Kazakhstan Region Profiles: A Deep Dive Into the Heart of Central Asia on 8 June 2021

NUR-SULTAN – The West Kazakhstan region observed positive trends in all main socio-economic indicators by the end of 2020. The region has been implementing major projects in attracting investments, manufacturing industrial products, agriculture and the creation of workplaces.

Over the years of independence, a number of high-tech industries have emerged in the West Kazakhstan region. Click on the picture to see the map.

The Astana Times spoke with First Deputy Mayor of the West Kazakhstan region Mukhtar Mankeyev to learn more about its investment priorities and what the region offers to the potential investors.

Located in the north-west of the country, the West Kazakhstan region boasts having a favorable investment climate, well-developed infrastructure and holds a top position in terms of logistics. 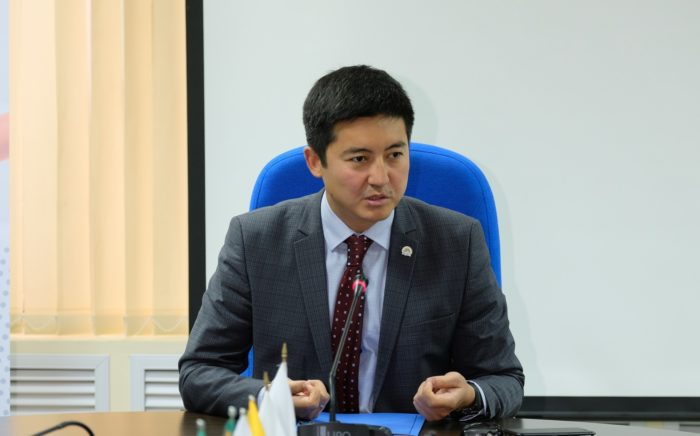 One of the most important advantages of the region is its trade potential, formed due to its favourable geo-economic location as the region borders five regions of Russia and two regions of Kazakhstan.

“Over the years of independence, a number of high-tech industries have emerged in the region, showing not only the growing economic potential of the western region, but also proving to investors the viability and stability of the economic environment,” said Mankeyev. “The region is one of the leaders in natural gas and gas condensate production. The region has the richest reserves of hydrocarbon raw materials, which is why, in the future, the region will remain as a major centre for the extraction of hydrocarbon raw materials and refining of natural gas.”

The Karachaganak field, one of the world’s largest gas condensate fields, which was discovered in 1979, operates in the region. It is one of the largest international projects in Kazakhstan with a total investment volume of more than $5.5 billion. The majority of the hydrocarbons extracted here are exported. Another large field is the Chinarevskoye oil and gas condensate field, which was discovered in 1991.

According to the akimat (local executive body), the growth was observed in agriculture, wholesale and retail trade, the provision of accommodation and catering services, real estate transactions, professional, scientific and technical activities after the first four months of 2021. 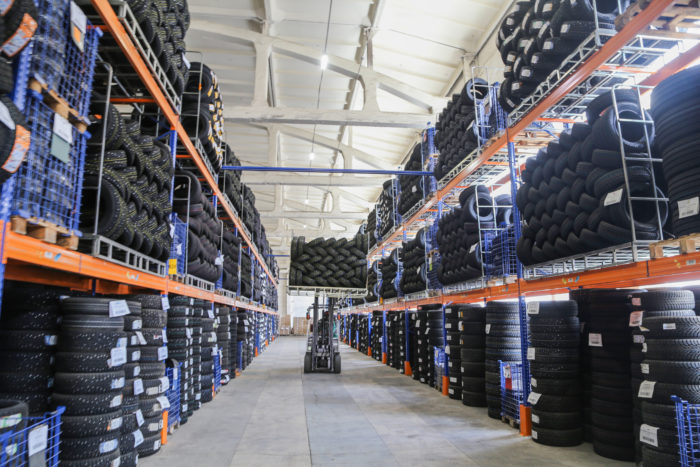 There are more than 120 deposits of common minerals on the territory of the region, such as deposits of cement raw materials, building sands, clay rocks and other minerals. 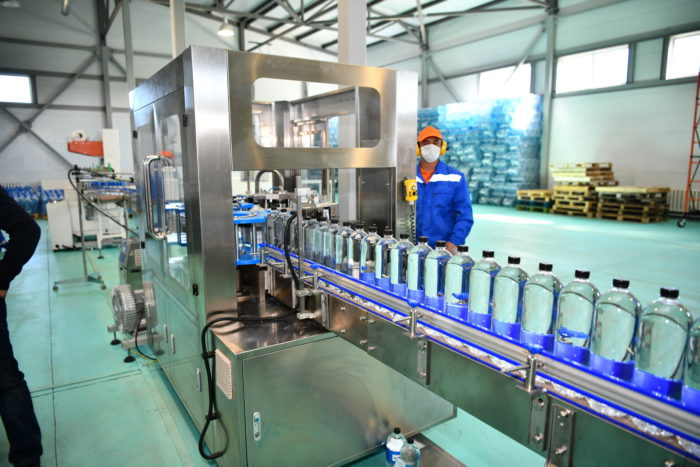 The West Kazakhstan region observed positive trends in all main socio-economic indicators by the end of 2020.

“To attract investments and improve the investment climate in the region, we have a trilingual online investment platform invest07.gov.kz. Also, in June 2020, the Government for Business project was launched, which provides more than 50 government services for starting and supporting businesses. To date, more than 70 consultations and more than 500 services have been provided to approximately 400 business entities,” said Mankeyev.

In 2020, seven investment projects were implemented worth a total of 18.7 billion tenge (US$43 million), which created 273 jobs. 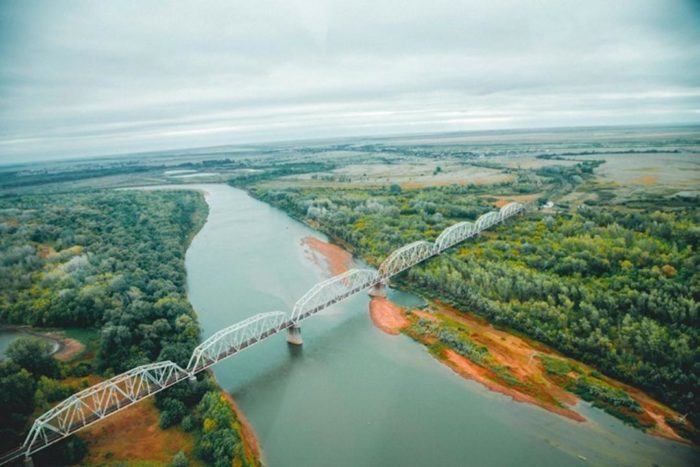 The authorities identified the list of 230 ongoing and planned projects worth 2.2 trillion tenge (US$5 billion), which will create about 5,600 jobs.

“The decrease was a result of the reduction in costs by Karachaganak Petroleum Operating B.V. due to the installation of the fourth gas reinjection compressor, and the commissioning of a project to remove gas production restrictions,” noted Mankeyev.

In order to attract investments in 2021, the regional council held a meeting on attracting investments. As a result, five projects worth 68.8 billion tenge (US$158 million) have been approved. This will create more than 700 jobs.

In December, the projects for the construction of a plant for the production of panel radiators for transformers Ural Transformer Plant company and for the gas analyzer system production were implemented. The commissioning of a ceramic brick plant is also in the works.

Exports in the manufacturing industry at the end of 2020 amounted to $138.3 million, which is 19.2 percent lower than in the corresponding period of 2019.

“This is primarily due to a decrease in demand from customers from Russia during the lockdown,” noted Mankeyev. “The region is known as the largest exporter of hydrocarbon raw materials. The region exports oil products, flour, meat, canned food, and oil and gas equipment to the CIS, Iran, Georgia, Afghanistan, Egypt and North Korea. We expect the volume of exports of the manufacturing industry to increase by 24.3 percent by the end of 2021.”

The regional administration also works on attracting more tourists to the region.

“Over the past five years, there has been an increase in the number of both international and domestic visitors by 15 percent,” said Mankeyev.

The work is underway to develop the historical, architectural-ethnographic reserve-museum “Khan Ordasy,” which is included in the TOP-50 list of the Regional Tourism Development Map of Kazakhstan.

To date, five investment projects are currently being implemented worth 15.1 billion tenge (US$34 million). This will create 271 jobs. It includes the construction of hotels such as the Intercontinental Hotel Group, a business center, a recreation and water park with a beach, a camping ground and other facilities.