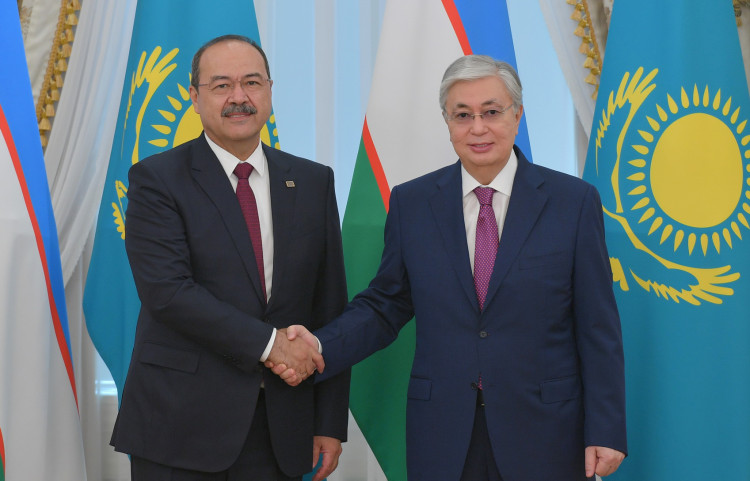 During their meeting with Aripov, Tokayev said that current levels of bilateral cooperation demonstrate the high stability in relations amidst current challenges, which is facilitated by an active dialogue at the highest level, close contacts at the government level, as well as the two countries’ desire to strengthen their multifaceted ties.

Tokayev said Kazakhstan considers cooperation with Uzbekistan as a “very important aspect in ensuring stability and security in the Central Asian region.”

“Cooperation between our countries is developing very successfully in accordance with the agreements reached during my visit to Uzbekistan at negotiations with my distinguished colleague Shavkat Mirziyoyev. We pay high priority to the development of cooperation with our fraternal neighbor Uzbekistan,” said Tokayev.

Uzbekistan is Kazakhstan’s key trade partner in the Central Asian region that accounts for nearly 65 percent of Kazakhstan’s foreign trade with Central Asian countries. Between January to April, bilateral trade turnover totaled $1.2 billion, growing by 41.3 percent from the same period in 2020.

In 2020, the number of enterprises with the involvement of Kazakh capital in Uzbekistan increased from 809 to 919 companies, while in Kazakhstan, the number of companies backed by the Uzbek capital reached 1,231.

Tokayev noted the impressive progress that Uzbekistan is making in many areas and its large-scale reforms.

“Thanks to the regular and trusting contacts between Shavkat Miromonovich and you, the positive dynamics of the multifaceted Kazakh-Uzbek cooperation are being successfully formed. You both have set the task of bringing the volume of mutual trade to $10 billion in the coming years. The governments of our countries are firmly committed to achieving these milestones,” said Aripov.

Tokayev called on the two governments to tap into the unlocked potential to increase trade and economic relations between the two countries in the post-covid period. 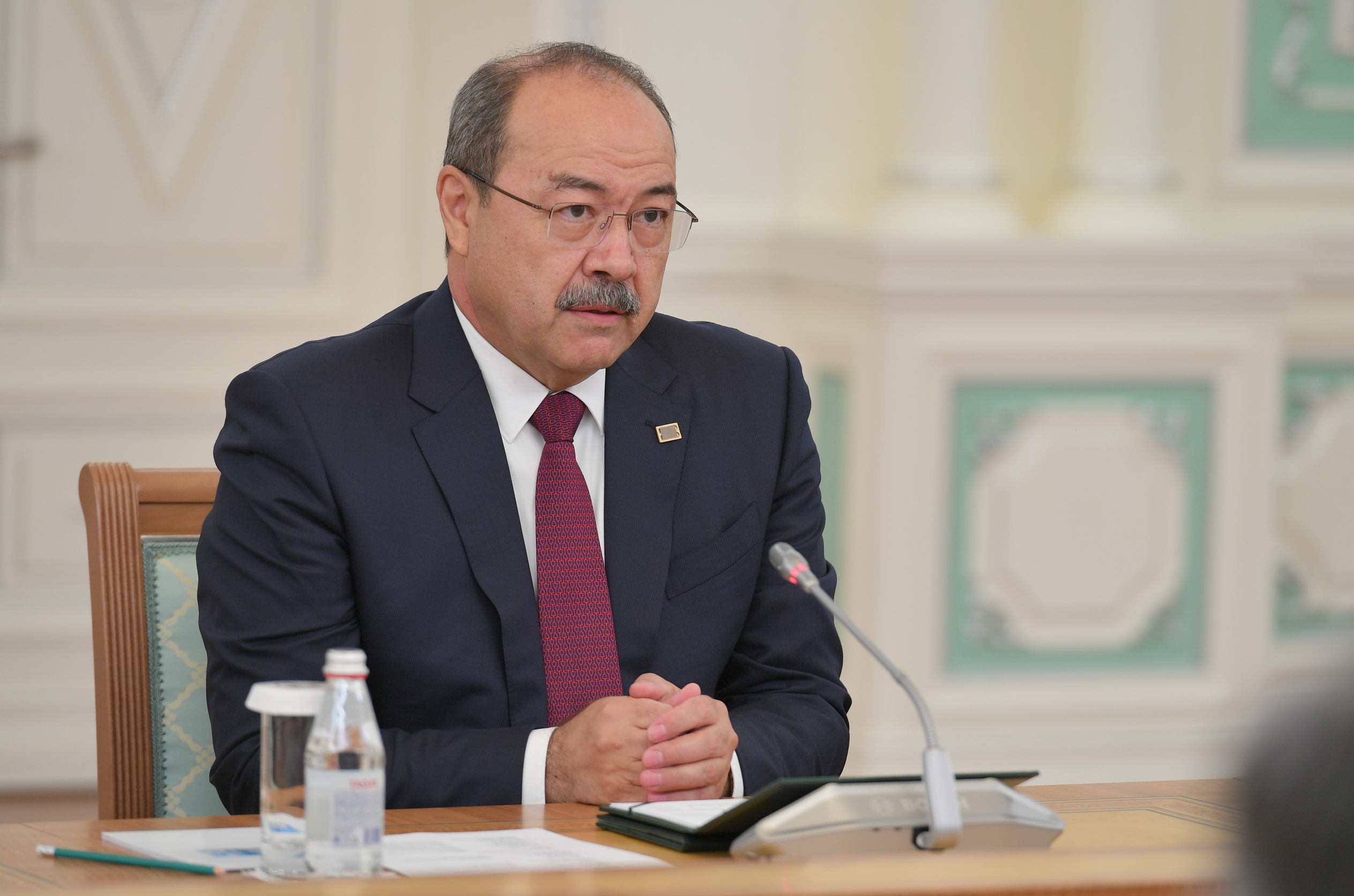 The same day, Aripov met with Askar Mamin to discuss a wide range of issues in trade and economy, investment, agriculture, energy, transport and logistics, industrial cooperation, as well as interregional and cross-border cooperation.

The two noted the need to gear up the implementation of the action plan for organizing the Central Asia International Center for Trade and Economic Cooperation on the Kazakh-Uzbek border, as well as the creation of a joint commodity supply chain system.

Rational use and protection of transboundary water resources, including unimpeded transit through the territory of Uzbekistan of water released by Kyrgyzstan and Tajikistan for the needs of Turkistan and Kyzylorda regions, has also been on the agenda.

Among the examples of joint projects are the production of Chevrolet cars in Kostanai, a garment factory in Turkestan, and a textile factory in Shymkent.

The projects, which are currently ongoing, include the production of medical products in Shymkent, autoclaved aerated concrete in Tashkent, bus production in Kostanai, and Hyundai car assembly in Urgench.