The recent signing by President Kassym-Jomart Tokayev of the Decree “On further measures of Kazakhstan in the field of human rights” can be called a breakthrough for our nation without any exaggeration. This is a very adequate response of Kazakhstan to the deep changes taking place inside and outside the country. 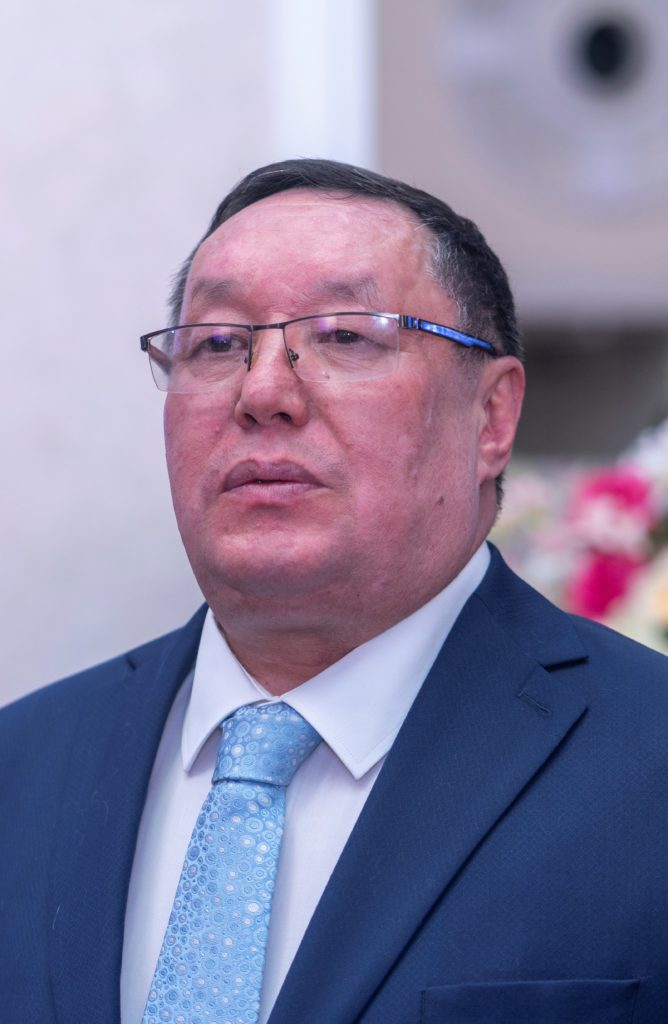 Behind the formal phrases there is a huge amount of work, which will impact the fate of tens of thousands of people. It is the result of the country’s systemic work since gaining independence. Yet Kazakhstan’s further economic growth directly depends on the competitiveness of our economy in the regional and global dimensions – and here one cannot do without a developed system of human rights.

Today it has become obvious that economic levers on their own will not be enough for Kazakhstan in the future. Therefore, the President added human rights levers and identified nine areas that are critical for the country.

According to the plan, the government will work to eliminate discrimination against women, ensure the right to life and public order, freedom of association, freedom of expression, to protect the rights of victims of human trafficking, citizens with disabilities, as well as human rights in the field of criminal justice, including prevention of torture and ill-treatment.

A separate block will be dedicated to improving the mechanisms of interaction with the UN bodies on human rights. It is here that the effectiveness of our work in the above areas will be measured.

One can list many factors demonstrating the success of the work started by  President Tokayev. I will name only the main and arguably critical one – the activity of the government’s counterpartners in the civil society, who continuously work at the micro-level in the field of protecting the rights of citizens of the country. They are not “systematists” – they are practitioners. They see certain weaknesses of the human rights protection system in Kazakhstan, and only they can help the government align and bring it in line with the needs and objectives of Kazakhstan. The key is that they enter into a dialogue, which must be constructive, otherwise it can again turn into either a monologue, or discourage the wish to listen and to hear. It is important for us to understand where the golden mean is, which will allow Kazakhstan to make a leap forward, and at the same time not to lose out on the achieved progress.

All nine areas of the plan are significantly challenging and important. They are the reason why Kazakhstan is occasionally criticized by domestic human rights defenders and some international partners. They prevent businesses, including international ones, from actively investing in the country, hindering the participation of our women and citizens with disabilities in the development of small and medium-sized businesses.

The government has already approved the Plan of Priority Measures in the Field of Human Rights (published on the website of the Ministry of Justice) and has begun to implement it. The public is hoping that its implementation will bring positive results.

The author is Usen Suleimen, the Ambassador-at-Large for Human Rights, Ministry of Foreign Affairs of Kazakhstan.