By Saltanat Boteu in Kazakhstan’s Independence: 30 Years, Society on 28 June 2021 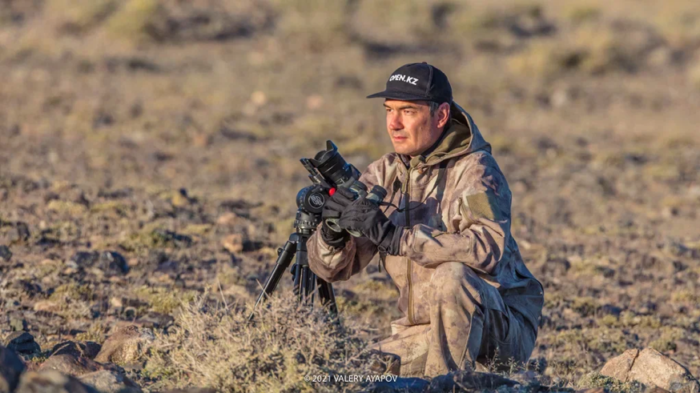 Ayapov has more than 15 years of experience in photography and documentary filmmaking. He got the idea for the project in 2008 and has been preparing materials for the project since then.

“This project for me is an opportunity to share positive emotions with the world… Each new generation needs to rediscover common truths, ensuring continuity. But not by teaching, rather by entertaining – by showing and telling stories about nature,” Ayapov said in an interview for this story. 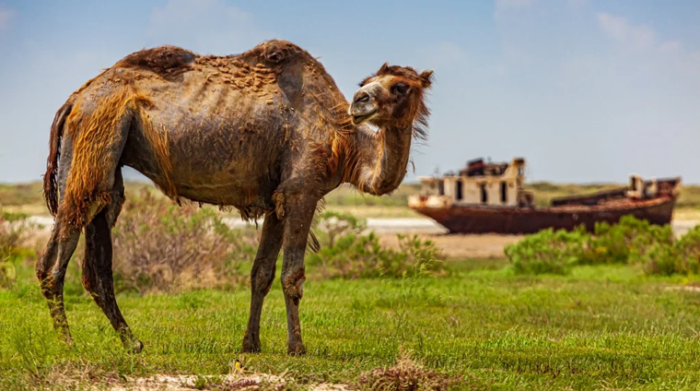 Open.kz seeks to raise people’s environmental consciousness, drawing attention to the United Nations’ Sustainable Development Goals related to combating climate change and protecting the environment. By showing the diverse nature of Kazakhstan to viewers, the project introduces them to far-reaching places and wildlife across the country.

Ayapov did not attempt to limit the project’s target audience, but he emphasized the emphasis for the younger generation, who are in the process of building their worldviews and values. 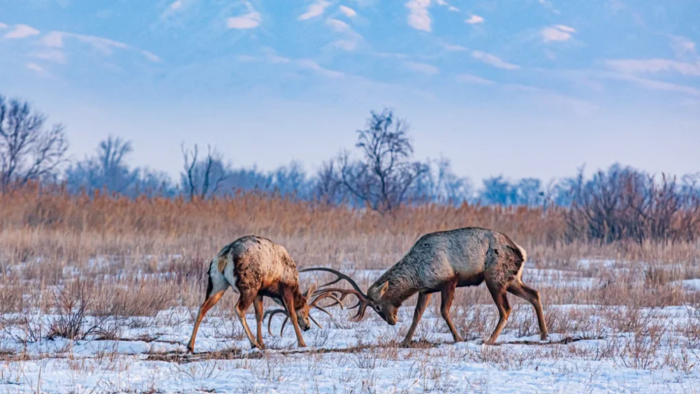 Hangul Deer rivalry in the South-East of Kazakhstan, between the Ili River and the mountains of the Dzhungar Alatau. (First identified by Alferd Wagner in 1844, the species is believed to have traveled all the way from Central Asia to Kashmir). Photo credit: Valery Ayapov.

“I often jokingly say that the audience of Open.kz is children aged eight to 80 years. Seriously though, my target audience is young people under 24 years old, when the development process is still going on… the foundation is laid for knowing the world, one’s position in it,” he added. 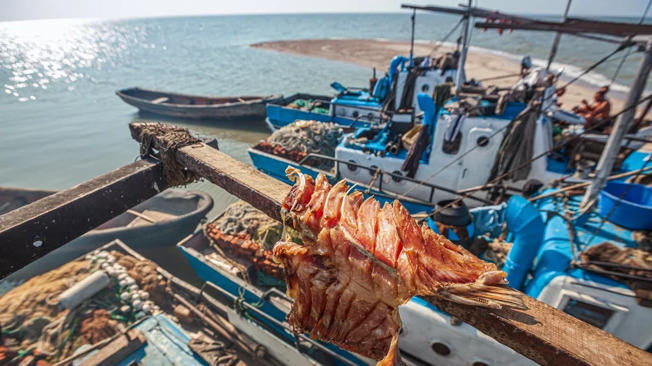 Filming wildlife has its challenges and requires preparation that includes a team of professionals and equipment. Ayapov travels to filming destinations together with zoologists, ethnographers, and foresters.

“A wildlife photographer’s job is a small group job. There is a lot of equipment: photo and video cameras, optics, a week’s supply of fuel, food and water. So the car can accommodate two, maximum three people. In order to reduce the anxiety factor, in 99 percent of cases, a specially trained team is required,” he said. 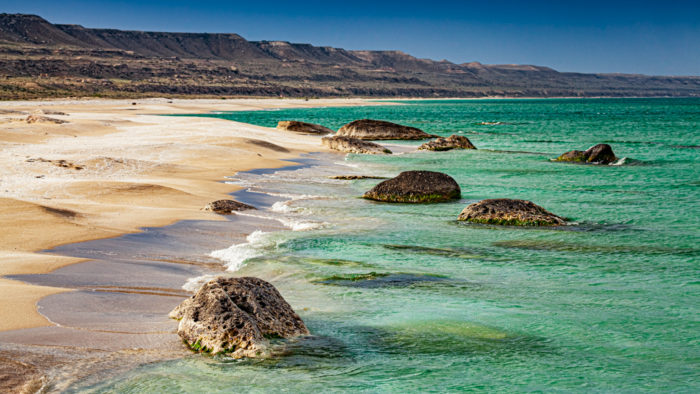 The team works in “a silence zone,” said Ayapov, which means trying not to disturb the ecosystem of their destinations. This is also one of the reasons for keeping the team small.

“It has already become a joke that bloggers who, with their cheeky behavior, create chaos in the ecosystem, causing disturbance to animals, forcing them to leave their cubs, and then all the employees of the national parks do not sleep at night,” he explained.

Another reason to stick to “a silence zone” is to get shots of undisturbed nature, which is also technically quite challenging. A photographer has to adapt to lighting, the behavior of animals, and weather changes.

“Unlike trophy hunting in Kazakhstan, taking a photo, or even more so, a video plot with animals is much more difficult here. A trophy hunter can hunt an animal from a distance of 300 meters or more. And I need to show an animal up close – from 10-30 meters, take a series of photos and shoot a plot for a video containing finished editing phrases. Therefore, the photographer has to be extremely careful,” emphasized Ayapov.

Being a wildlife photographer requires patience. One has to think about adverse conditions that are not under the control of people.

“Natural cycles won’t adapt to you. You need to patiently… follow the change of the seasons. A video of one animal requires about two to three years to show the features of seasonal behavior, the birth and growth of their offspring, and the scale of climatic changes,” he said.

The project’s contents complement each other, said Ayapov. The project consists of video and photo content, some of which are posted on the website (open.kz) right away, or saved for the future photo books separately. He also plans to digitize travel destinations and create a website and an application with routes and other information. The project has virtual reality (VR360) content.

“Each topic is consistently revealed: a video about the journey and the filming process, then photo stories, and at the end, the result is a photo book and a film on a specific topic, animal or ecosystem,” he explained.

Open.kz involved many people in its production. Among them are the main characters of the episodes, local people in travel destinations including local professionals, and the project’s sponsors.

“All that you see is thanks to the support of specific people, for whom ecology and climate issues are not abstractions, but an everyday struggle. We are assisted by akims (mayors), directors of national parks, …scientists, artisans, and fishermen – who have lived in a certain area all their lives and who can share amazing facts,” he said.

“Each of them has a unique personality, and the project is about them too,” added Ayapov.