NUR-SULTAN – The Kazakh capital Nur-Sultan hosted the seventh meeting of dialogue on economic and business matters between the European Union and Kazakhstan, known as Business Platform, focusing on the development of renewable energy sources, Kazakhstan’s transition to a low-carbon economy, and decarbonization, reports the EU Delegation to Kazakhstan press service. 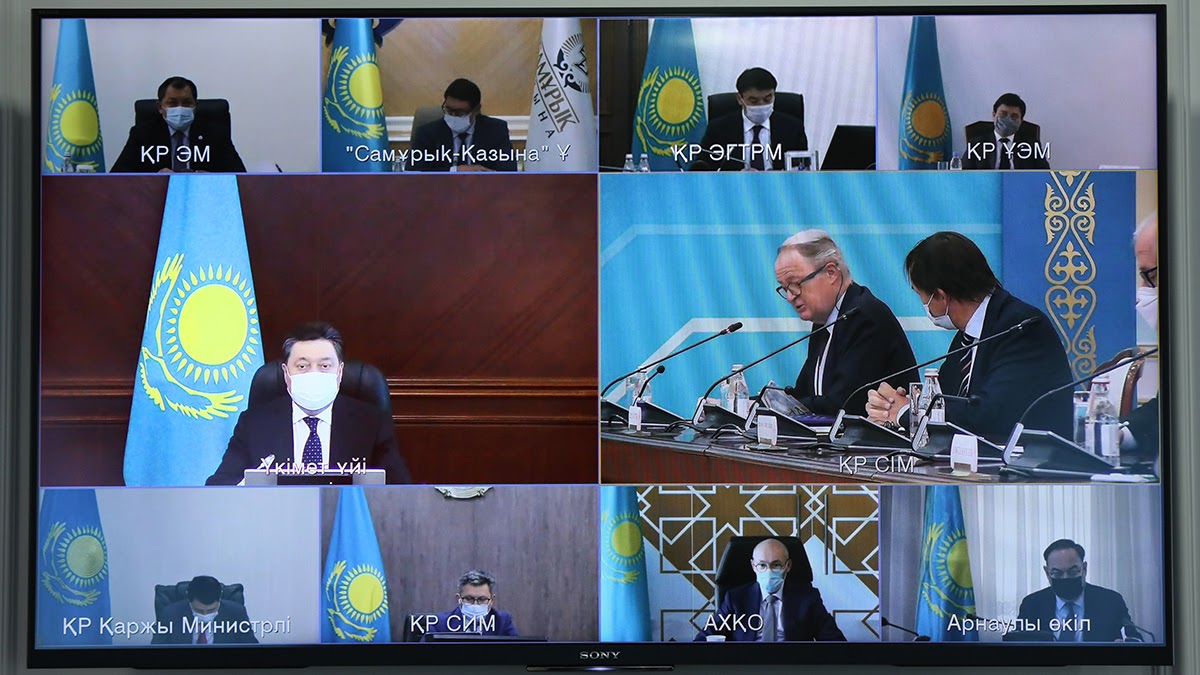 The business platform complements the technical dialogue between the EU and Kazakhstan within the Enhanced Partnership and Cooperation Agreement that came into effect from March 1, 2020, and covers 29 key policy areas.

The virtual event brought together representatives of businesses and ambassadors of European countries led by the Ambassador of the EU to Kazakhstan Sven-Olov Carlsson. Visiting EU Special Representative for Central Asia Ambassador Peter Burian also attended the event.

The meeting participants discussed the measures taken by Kazakhstan to improve energy efficiency and develop the Low-Carbon Development Concept of Kazakhstan until 2050.

“In December 2020, at the UN Summit on Climate Ambitions, President of Kazakhstan Kassym-Jomart Tokayev announced the commitment to achieve carbon neutrality in Kazakhstan by 2060. We are making consistent efforts to increase the share of renewable energy sources in total energy production. In 2020, it was three percent, and in 2022, we plan to double it to six percent. By 2030, the share of green energy in the energy sector will reach 15 percent,” said Mamin.

Kazakhstan is committed to achieving UN Sustainable Development Goals, said Mamin, and the Green Kazakhstan national project, currently in development, will reflect it covering affordable and clean energy, sustainable cities and communities, responsible consumption and production, among other topics.

On its way to achieving the SDGs, Mamin also spoke about a new Environmental Code that meets the principles and standards of OECD countries and which will come into force on July 1.

“The climate challenge is inherently global, the EU is only responsible for approximately ten percent of all global greenhouse gas emissions. The EU expects its partners to share a comparable level of ambition to fight climate change and is ready to deepen cooperation with Kazakhstan in this area, including exploring new opportunities for trade and investment,” said the EU in a statement.

During the meeting, Mamin also called on the ambassadors of the European Union to continue an open dialogue to promote the development of trade, economic, and investment cooperation between Kazakhstan and the EU.