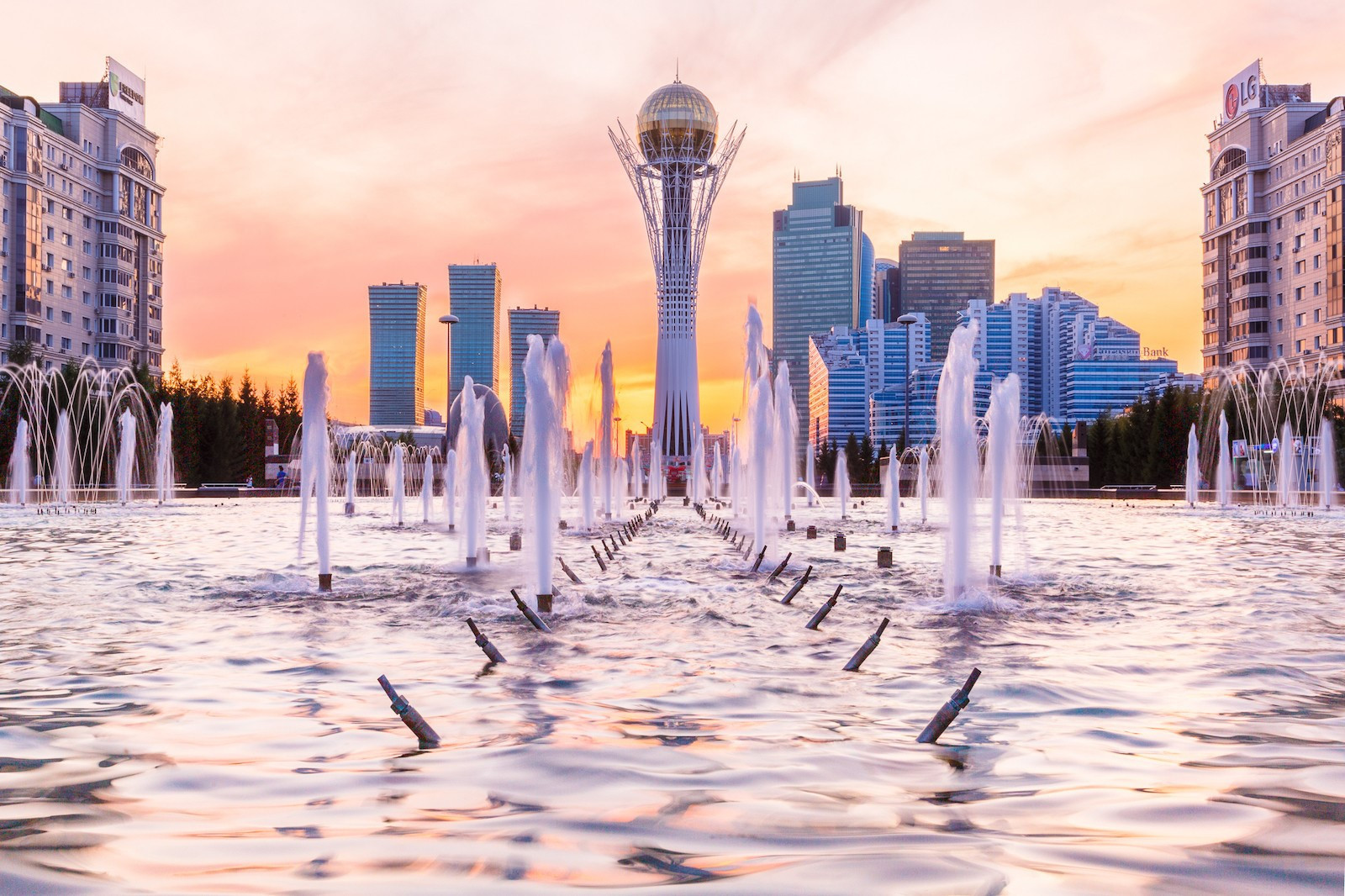 Most years, Capital Day is one of the most festive events attracting citizens from different parts of the country to the city. But the pandemic is not over and this year will be different. All events will be virtual.

Indoor concerts and mass celebrations are banned, according to the decision of the city’s chief sanitary doctor Sarkhat Beisenova. Amusement parks will also be closed.

Theaters are allowed to work, but with a maximum of 20 percent occupancy.

Outdoor events are allowed, but only with strict quarantine measures and using the Ashyq project.

Over the past day, the city confirmed 678 new cases, with a total of 2,016 new cases nationwide. It has been in the red zone for more than two months.

Last year’s Capital Day also did not have mass celebrations but had big fireworks popping off across the city when thousands of people were fighting for their lives in hospitals.

The city officials said this year’s Capital Day will be dedicated to social projects.

“For example, apartment keys will be handed over to people from vulnerable social groups, around 20 houses under construction will be commissioned. Large sport and recreation complexes in Ondiris and Koktal residential areas will be completed and put into operation,” said the city officials.