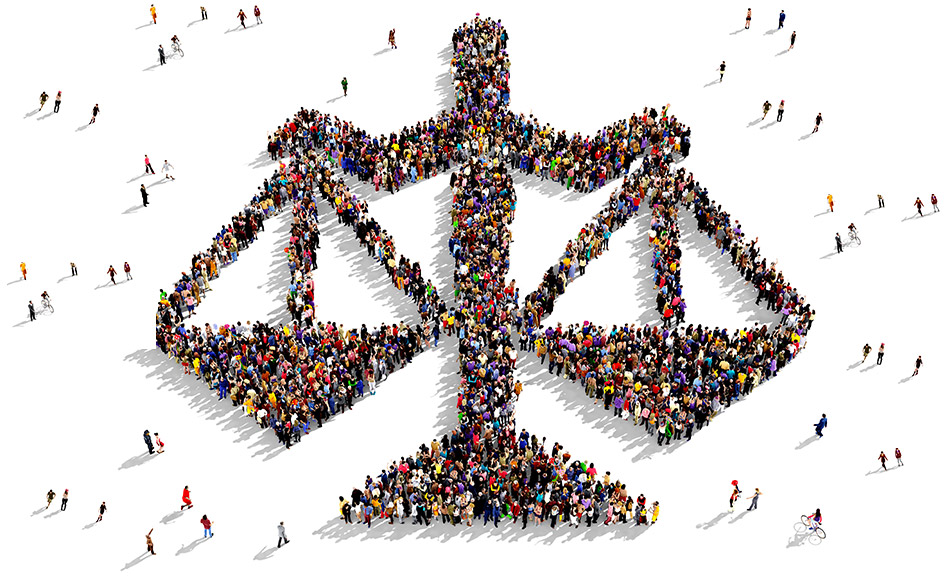 The decree warrants the launch of a human rights priority action plan that protects the rights of vulnerable people and minority groups, including women, people with disabilities and victims of human trafficking.

In addition to outlining cooperation with the United Nations (UN) bodies, the decree also includes protection of freedom of association, freedom of expression and freedom to life and public order.

While the action plan is currently being developed by the authorities, the new decree has already generated a significant discourse raising questions of what it means for the future of the country and how it could lead to further political development.

Chair of the Kazakh Coalition on Consumer Rights Protection Murat Abenov noted that protecting human rights is a matter no less urgent than economic development. Abenov explained that reforms of the judicial system in order to meet UN standards should be a priority of human rights reform. A high-functioning judicial system is a cornerstone of sustainable political reforms. Regarding the public reception of the new decree, Abenov stated that the support of the public is expected.

“I think the majority will support the presidential decree. It is important that the carried out work is transparent. The issues of ensuring human rights and freedoms should not be resolved without participating in an open discussion. I would like civil society to be involved in this issue,” said Abenov on his Facebook page.

Director of the Expert Institute of European Law and Human Rights Marat Bashimov stated on his Facebook page that the new measures have the potential to fundamentally change mechanisms of effective human rights protection. According to Bashimov, if the Kazakh government is successful in developing a legislature that would guide institutional execution and develop practical measures, it would lead to a reboot of the state-level human rights mechanisms. Similar to Abenov, Bashimov named the revision of existing legislation and meeting international standards as key components of this process.

“The Kazakh Constitution guarantees citizens the right to protection but it cannot be fully implemented due to the lack of practical mechanisms for the execution of decisions of international organizations, such as the UN Human Rights Committee,” said Bashimov.

Former Protection Officer at the UN Refugee Agency for Central Asia and Associate Professor of Law at the Eurasian Technological University Dr. Khalida Azhigulova also emphasized the significance of the new decree for the enforcement of constitutional rights of Kazakh citizens. Regarding the implementation of new laws and mechanisms, Dr. Azhigulova called for all ministries and other central and local executive authorities to enforce the human rights standards in the implementation of any policy programs and bills.

“We will not become a fully developed country based on the rule of law if our citizens do not know their rights and their duty to respect the laws and rights of other people, and until effective mechanisms for the protection of human rights, both national and international, function in our country. Moreover, it is necessary to actively educate the population about human rights in schools, universities, workplaces and through the media, so that our population develops a correct understanding and respect for human rights,” said Dr. Azhigulova.

Women’s rights activists and former Advisor to the Minister of the Kazakh Ministry of Foreign Affairs Aida Alzhanova believes that the human rights reform carries a historical meaning as the first step in the modernization of the human rights issue which is the conversation being had with the public.

“The concept of human rights in Kazakhstan is not fully developed. Each person has a different understanding of it. The fact that the first paragraph of the new decree says that Kazakhstan cooperates with treaty organizations and the UN Human Rights Council is a very important step because these organizations are the ones that look at Kazakhstan’s human rights reports,” noted Alzhanova in an interview for Kazinform.

Alzhanova echoed Dr. Azhigulova’s opinion that a path to practical human rights protection mechanisms lies through working closely with civil society and educating the public about the issue as early as possible.

President of the Kazakh Institute of Equal Rights and Equal Opportunities Margarita Uskembaeva talked on her Facebook page about the prospective of the new decree to facilitate the protection of victims of domestic violence in the country by involving non-governmental agencies.

Chairman of the Commission for the Rights of People with Disabilities named after Kairat Imanaliev and Consultant on Human Dimension of OSCE in Nur-Sultan Veniamin Alaev highlighted the potential of the new decree for improving the quality of life for people with disabilities.

“I hope the new decree will become a catalyst for already existing processes aimed at ensuring the rights of people with disabilities. In Kazakhstan, the rights of people with disabilities are still infringed upon but now our rights are being declared with even greater intensity. Activists and experts with disabilities are increasingly invited to workgroups, in particular at the Majilis (a lower house of the Kazakh Parliament), Senate and Kazakh Ministry of Labor, where they offer many proposals,” said Alaev in an interview for Kazinform.

The decree came into effect after its signing and the first results of the action plan will be discussed by January 25.