NUR-SULTAN – The National Bank of Kazakhstan updated its forecast for the country’s economic growth to 3.6-3.9 percent in 2021 and at 4.0-4.3 percent for 2022, reports the National Bank press service. 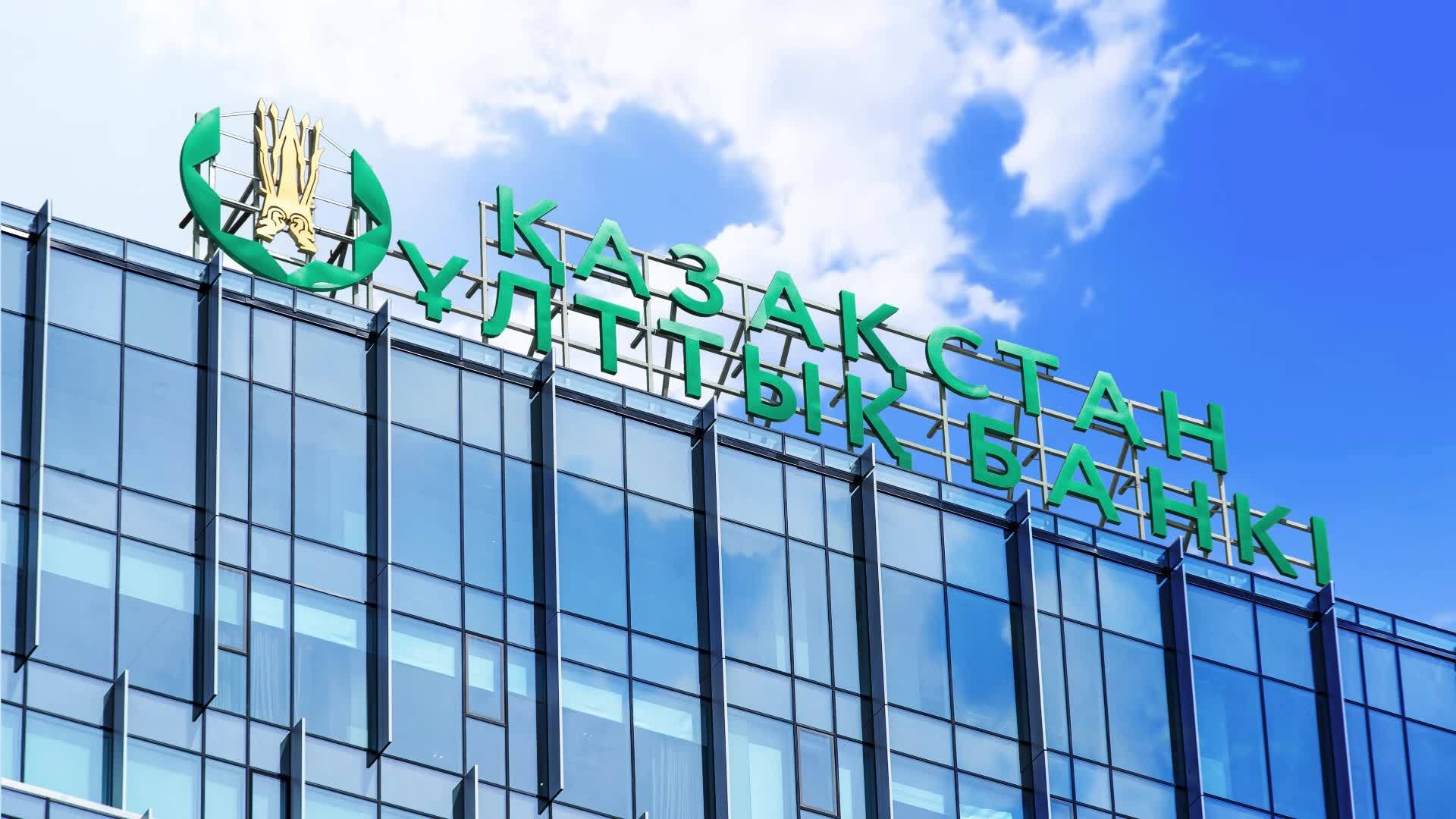 “The main factors behind the revised forecast were the higher oil price and expansion of positive fiscal impulse on the background of upward revision of budget expenditures in the current year. More rapid recovery of business activity in the economy, as well as the growth of real incomes of the population, will contribute to the expansion of aggregate demand, which will be the driver of economic growth,” said the bank in a statement.

Recovery in exports is also expected in the second half of this year due to expanded oil production, as the OPEC+ agreement eases its requirements.

Economic growth in 2022 will be driven by the continued increase in domestic demand amid an improved epidemiological situation and growing exports as restrictions under the OPEC+ deal are further eased.

The Monetary Policy Committee of the National Bank also decided to set the base rate at nine percent per annum with a corridor of +/- 1.0 percentage points.

“The decision was made taking into account the balance of risks of inflation in the short and medium-term. External inflationary pressure remains caused by rising world food prices and inflation in the countries that are main trade partners of Kazakhstan,” said the bank.

As of May, annual inflation stands at 7.2 percent.

Strong fiscal stimulus, growing domestic prices for fuel, higher food inflation as a result of rising prices on world markets, and the emergence of imbalances in the domestic food market, as well as the ending of incentives from central banks for developed economies, are among the inflation risks in Kazakhstan.

In 2022, the National Bank expects inflation in Kazakhstan to range between four to six percent driven by several factors  – China and European Union’s inflation will not reach their target levels and inflation in Russia will stabilize at four percent, given a gradual decline in world food prices.

At the same time, business activity and consumer demand continue to recover.

In January-April 2021, GDP growth was 0.7 percent in annual terms, and recovery is observed in trade (5.7 percent growth), transport (slowdown to -9 percent), manufacturing (7.7 percent), construction (12.5 percent), and information and communication (11.1 percent).

Kazakhstan is also affected by positive developments in the world economy due to improved epidemiological situation and ongoing vaccine rollout.

“This factor, coupled with the rapid current economic growth in several major economies, has led to revised forecasts of international organizations regarding the development of the world economy. The IMF raised its forecast of global economic growth for 2021 from 5.5 percent to 6 percent,” said the bank.

Last week, National Bank Chair Yerbolat Dossayev met with Kazakh President Kassym-Jomart Tokayev. Dossayev briefed the President on the preliminary results of the monetary policy between January and May, the recovery of business activity in the world, and the transition of central banks to a neutral monetary policy amid rising inflation and inflation expectations.

Dossayev also spoke about the positive growth trajectory of the Kazakh economy and the prospects for its development in 2021.

He said that for the first time since September 2016, Kazakhstan’s gross international reserves increased to $95 billion due to rising gold prices, investment income resulting from favorable conditions in foreign markets, and increased revenues to the National Fund.