NUR-SULTAN – People violating the self-isolation regime will face an administrative fine starting June 10, said the country’s Committee for Sanitary and Epidemiological Control in a statement. 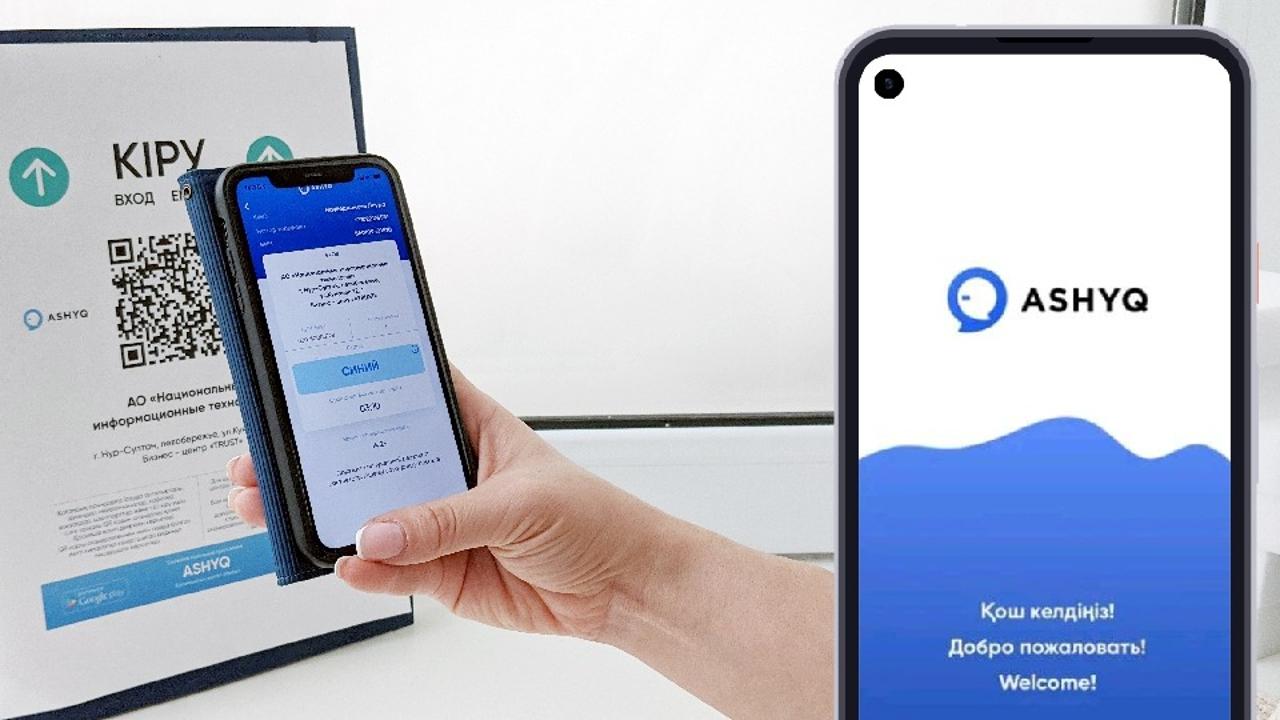 People diagnosed with coronavirus and people who have been in contact with infected patients are required to self-isolate. Failure to do so will entail an administrative fine of 87,510 tenge (US$205).

The violations will be identified through the Ashyq mobile application that displays a color-coded risk status for each visitor based on the data integrated with the Ministry of Healthcare ranging from green and blue when movement is not restricted to yellow (contact with infected people) and red (positive PCR test).

“That is, the fact that a sick person who is in quarantine does not comply with the sanitary-epidemiological requirements will serve as a ground to initiate an administrative offense, according to Article 802 of the Code of Administrative Offences and take administrative penalties against her or him,” said the committee.

The Ashyq application, which was launched in January in a pilot mode and in April nationwide, is now used by over 8,000 businesses and nearly two million citizens.

Starting July 1, the Ashyq system will integrate vaccination data, and citizens who completed the full vaccination course will be displayed with a green status.

Since the launch of the system, 3,556 people with positive COVID-19 status (red status) and 3,012 contacts (yellow status) have been reported.

“These statistics show that, unfortunately, some citizens do not comply with the regime of self-isolation, try to visit places of mass gathering, move within the country, thereby posing a threat of infection to others,” said Kazakh Minister of Healthcare Alexey Tsoy at last week’s government meeting.

He said that the ministry is considering creating a system of incentives and rewards for Ashyq leaders that will be determined by the number of reports on the facility within two weeks, depending on the type of activity.

Businesses participating in the system who receive the status of project leader will be eligible for additional benefits in terms of time and working conditions, said Tsoy.