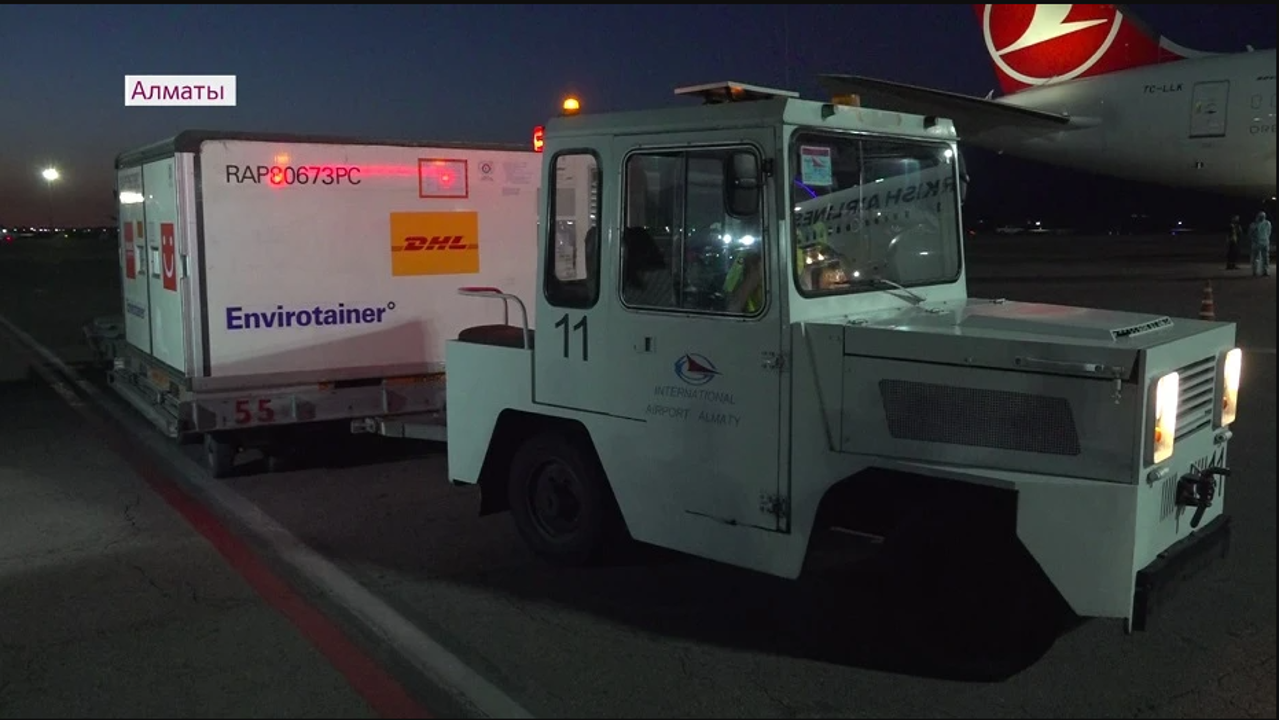 The first batch includes 500,000 doses. This makes the choice of vaccines wider for Kazakh citizens with four vaccines available now along with Russia’s Sputnik V, the locally produced QazVac vaccine, and Hayat-Vax produced in the United Arab Emirates based on China’s Sinopharm technology.

“Vaccination sites have sufficient vaccine doses – around 330,000 doses of the first component and 811,000 doses of the second component. Additionally, around two million double doses of vaccines are expected to be delivered in June,” said Tsoy at the meeting.

The vaccine, which is produced by the Beijing-based pharmaceutical company Sinovac, has been approved on June 1 by the World Health Organization (WHO) for emergency use confirming that it meets international standards for safety, efficacy, and manufacturing.

CoronaVac is an inactivated vaccine and its easy storage requirements make it very manageable and particularly suitable for low-resource settings, said the WHO in a statement.

“This vaccine will contribute to the improvement of the situation in Kazakhstan. The vaccine will be available tomorrow in the vaccination centers of Almaty and will help to form a collective immunity,” Almaty’s chief city sanitary doctor Zhandarbek Bekshin told journalists after an aircraft landed in the Almaty international airport.

As of June 1, 2,145,688 people in the country of nearly 19 million have received the first dose of vaccine, and 1,096,310 have been fully immunized against the virus. The city of Almaty, as well as the Almaty and Karaganda regions, are leading in terms of the number of people receiving the full course of vaccination.