Kazakhstan is Ready to Provide its Own COVID-19 Vaccine to OIC Member States after WHO’s Approval, says Tokayev at OIC Summit on Science and Technology

By Zhanna Shayakhmetova in International on 17 June 2021

NUR-SULTAN – Kazakhstan will provide its QazVac vaccine to the member states of the Organization of Islamic Cooperation (OIC) and consider its production in other OIC nations to boost cooperation in science, technology and innovation within the organization, said Kazakh President Kassym-Jomart Tokayev at the second OIC Summit on Science and Technology held on June 16 via videoconference, reported Akorda. 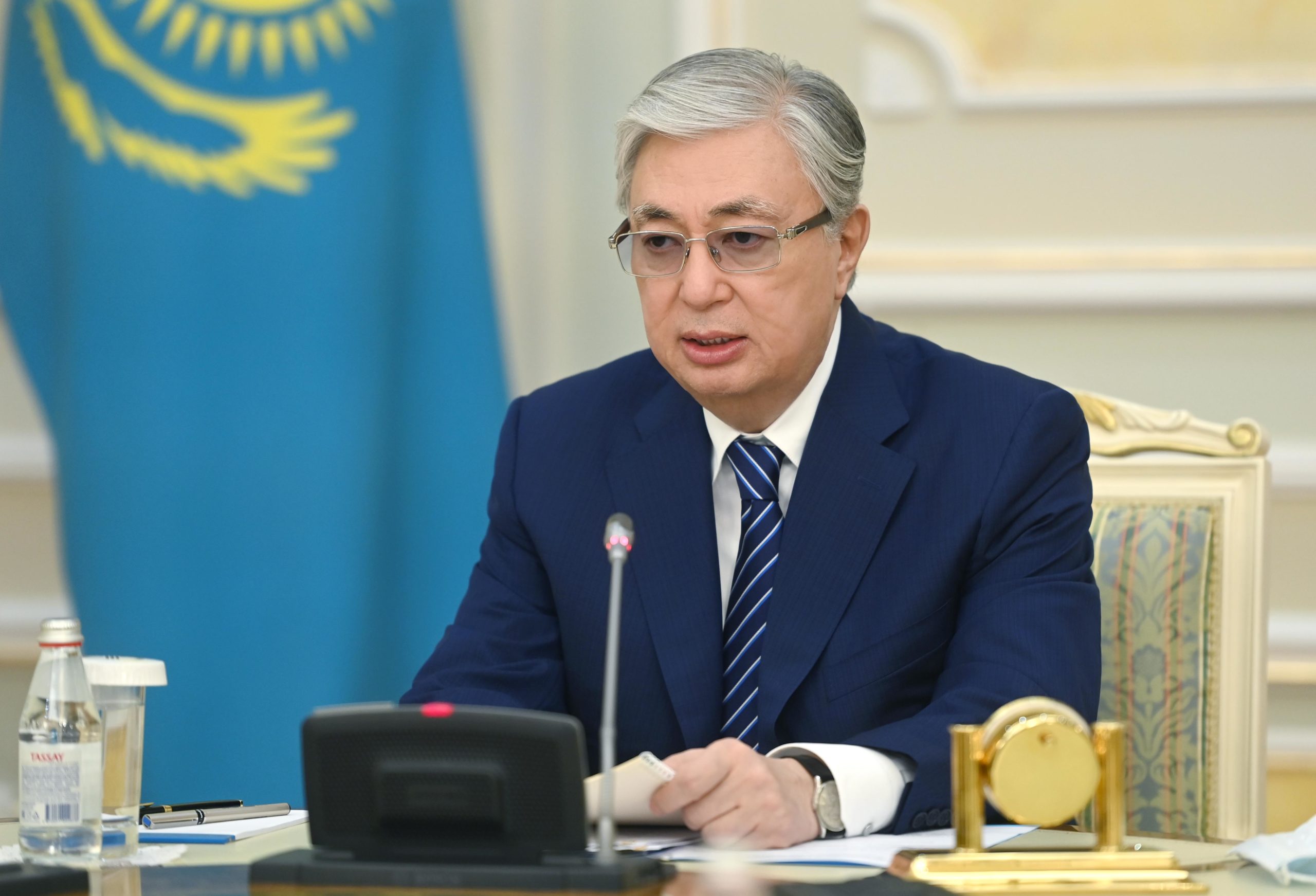 Kazakhstan also offers the platforms provided by Nazarbayev University and Astana IT Hub to advance joint projects with OIC countries.

“Our flagship academic and research institution – the Nazarbayev University, Astana IT Hub can provide a solid ground for joint research and development projects in the fields of Artificial Intelligence, Big Data, and cybersecurity,” he said.

The Kazakh President called for actions to achieve a stable and prosperous future for the OIC’s countries and beyond to address the unprecedented new challenges of the time.

“The Astana Declaration (adopted in 2017) and 2026 Program allowed us to timely identify the most urgent goals and objectives for the OIC’s further development,” said Tokayev.

The President proposed a number of practical actions. The equitable distribution of vaccines around the world is one of the main priorities to tackle the pandemic.

Education and research are also an urgent priority for the OIC countries. Kazakhstan intends to increase the funding of science to 1 percent, and funding of education up to 7 percent of GDP by 2025.

Tokayev expressed the country’s readiness to provide 100 undergraduate scholarships at the Kazakh universities to the OIC countries.

Tokayev spoke about digitalization of the economy, the quality of public services, and support of the least developed and developing countries, including landlocked countries (LLDCs).

“We share a common understanding that the Islamic world has significant scientific potential. However, we need to invest more in human capital and especially high-quality education, and it is vitally important to strengthen and develop our scientific cooperation. It is through these measures that we will be able to revive the glory of the Islamic world in the field of science and innovation,” he said.