By Zhanna Shayakhmetova in Kazakhstan’s Independence: 30 Years, Nation on 4 June 2021

NUR-SULTAN – Kazakhstan is celebrating the Day of State Symbols on June 4. 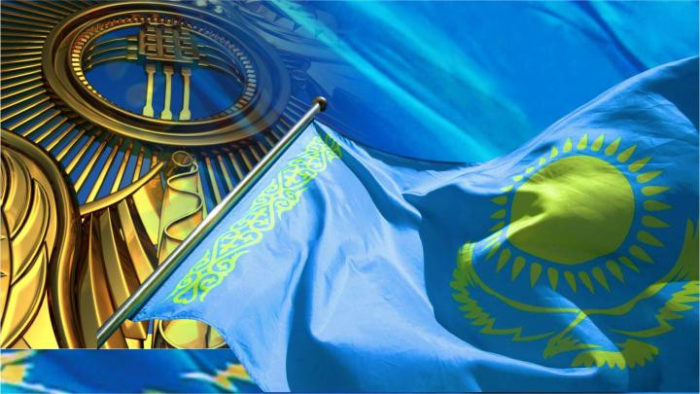 The national symbols are one of the main symbols of the country, which embody its identity and sovereignty. In Kazakhstan, the state symbols are the flag, the emblem and the national anthem.

Kazakh President Kassym-Jomart Tokayev congratulated the nation on this day and noted that the state symbols serve to promote the unity of the nation. 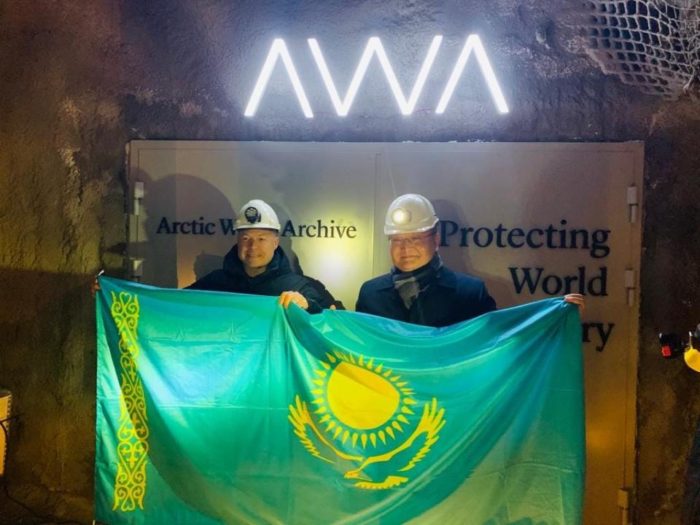 “This holiday is of great importance for our country. The flag, emblem and anthem generate a feeling of patriotism in people,” the President wrote on his Twitter.

On June 3, the information files featuring the state flag, emblem, anthem, the Constitution, and the Law on Independence of Kazakhstan dated Dec.16, 1991 have been placed at the Arctic World Archive, which is located in the Svalbard archipelago on the Spitsbergen island in Norway, reported the press service of the Kazakh Ministry of Foreign Affairs.

People post photos and videos related to the state symbols on Instagram to mark the Day of State Symbols.

The files were previously archived using a unique technology from Piql, a company that manages the archive.

“The Arctic World Archive stores digital data representing historical and cultural significance, important big data, intellectual property, and other information. The data is contained on media designed for a service life of 500 years or more in a deep steel vault in permafrost conditions,” reads the release.

The Kazakh capital has organized more than 100 offline and virtual events to mark the Day of State Symbols, according to the city mayor’s office.

The Atameken, the map of Kazakhstan, ethno-memorial center hosted a round table on the history of the state symbols.

The center on the safety of historical and cultural heritage organized an open lecture, which is freely available on social media.

The students of the Polytechnic College organized the exhibition of applied arts and the presentation of the video clip.

The patriotic campaign titled “Our State Symbols – Our Pride” was launched on June 2. People can publish photos or videos related to state symbols on Facebook and Instagram with hashtags.

The audio and videos about symbols are also broadcasted on the LED-screens in public places and shopping centers around the city and in the public transport.

The blue flag, designed by Kazakhstan’s honored artist Shaken Niyazbekov, reflects the pure sky and represents peace and prosperity as well as the ancient Turkic people’s worship of the sky.

The national emblem was designed by architects Zhandarbek Malibekov and Shot-Aman Ualikhanov. The state emblem has the shape of a circle and reflects the image of shanyrak on a blue background.

A national anthem has been adopted twice in the history of independent Kazakhstan. The first was adopted in 1992, but in 2006, Nazarbayev signed the decree endorsing the nation’s new anthem based on a patriotic song “Menin Kazakhstanim” (My Kazakhstan), written in 1956, with music by Shamshi Kaldayakov and lyrics by Zhumeken Nazhimedenov.