NUR-SULTAN – Kazakh children and youth participated in country-wide celebrations on International Olympic Day that included events for children with special needs and newborn children, reported on June 23 the press service of the Kazakh National Olympic Committee. 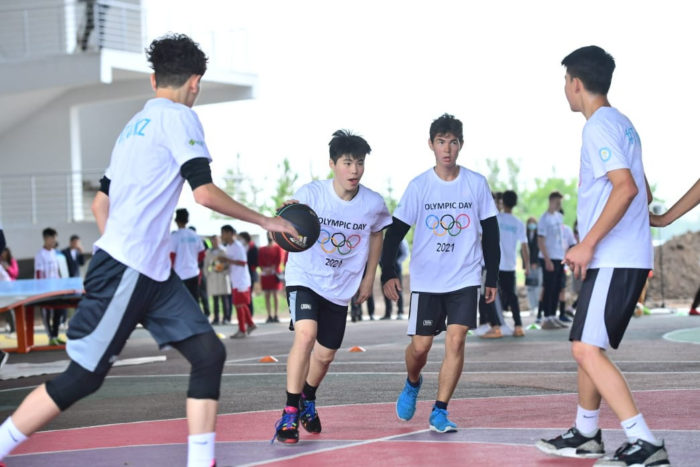 The month of June is marked by celebration of Olympic values under the motto of the international Olympic movement and Kazakhstan “Biz Birgemiz! Faster, Higher, Stronger – Together.” Photo credit: Olympic.kz.

The celebrations came ahead of the Tokyo 2020 Summer Olympics where Kazakh athletes will have a chance to compete with the best. President of the Kazakh National Olympic Committee Timur Kulibayev delivered his International Olympic Day congratulations to the public.

“This holiday, like the Olympic movement itself, unites everyone regardless of borders. The Olympic family went through a difficult time of uncertainty and long wait. Nevertheless, our athletes did not lose hope. We are proud of the dignity and calmness with which our athletes spent this period, remaining true to our dream of representing the country at the Olympic Games,” said Kulibayev in a written statement. 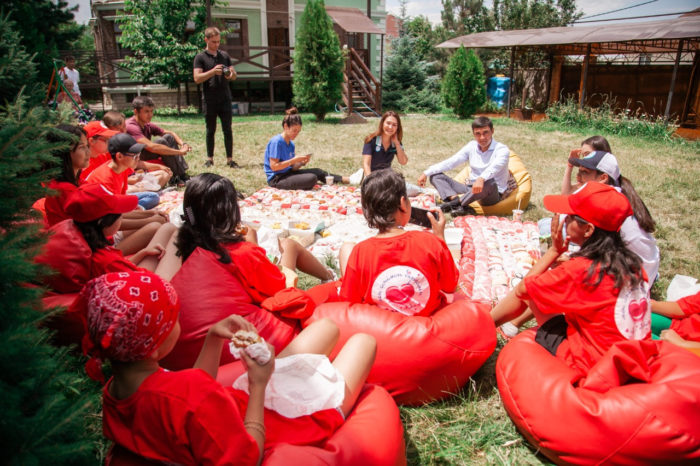 The finale of the festival took place on June 23 in Nur-Sultan with children and teenagers competing in 3×3 basketball, streetball, street workout, canoe and teqball.

On June 23, the Kazakhstan National Olympic Committee traditionally honors babies born on this day. Parents are awarded with the certificates, letters from the Olympic champions and gifts.

The United Nations Educational, Scientific and Cultural Organization (UNESCO) and the National Olympic Committee also host annual celebrations of the International Olympic Day aimed to include and entertain all children and encourage their interest in sports.

This year, children of the Almaty Children’s Hospice had the chance to meet some of their favorite athletes and participate in a day full of activities. Among Kazakh Olympic athletes present to congratulate the children were boxing champion Serik Sapiev, who is a UNESCO Goodwill Ambassador, and gymnast Alina Adilkhanova, who will compete in Tokyo this summer.

The children were presented with special diplomas and gifts from the National Olympic Committee.

Kazakh Ministry of Healthcare organized an annual Olympic Day tradition of honoring babies born on June 23 every year with gifts and letters from the Olympic athletes. About 1,500 gift packages were sent to 237 maternity hospitals across the country.