NUR-SULTAN – The gold and foreign exchange reserves of the Kazakh National Bank increased by $2.2 billion in May amounting to $36.5 billion by the end of the month, shared Deputy Chairman of the bank Aliya Moldabekova on June 6 in an interview with Kapital. 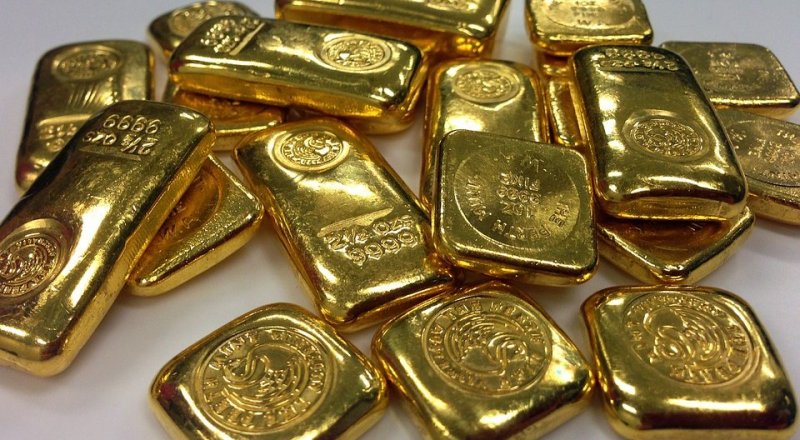 “The growth was stimulated by an increase in the gold portfolio by $1.9 billion. The rise in the price of the precious metal resumed due to the fall in the profit of U.S. Treasury bonds. In May, the price increased from $1,769 to $1,892 per ounce, or by 7 percent,” said Moldabekova.

The share of gold in the national reserves reached 67.7 percent. At the same time, freely convertible currency assets of the bank increased by $311 million due to the $297 million decrease in National Bank’s deposits and accounts.

The foreign exchange assets of the National Fund reportedly amounted to $58.5 billion, having increased by $800 million over the month. The growth is associated with an increase in foreign exchange earnings and positive investment income.

Foreign exchange earnings in May amounted to $720 million. A significant level of receipts to the National Bank is credited to this year’s recovery of oil prices and the period of large tax payments in May.

Due to the continuing positive trend observed on the stock market and the recovery in bond and gold prices, the investment income of the National Fund in May amounted to about $660 million. At the same time, the National Bank sold $553 million foreign currency assets of the Fund.

Moldabekova noted the strengthening of the Kazakh tenge in June from 428.71 to 426.70 tenge to the dollar due to the global surge in oil prices.