NUR-SULTAN – Kazakh Minister of Industry and Infrastructure Development Beibit Atamkulov reported on the aviation sector and said that domestic air travel has been fully resumed during his meeting with the population on June 2, reports the Kazakh Prime Minister’s press service. 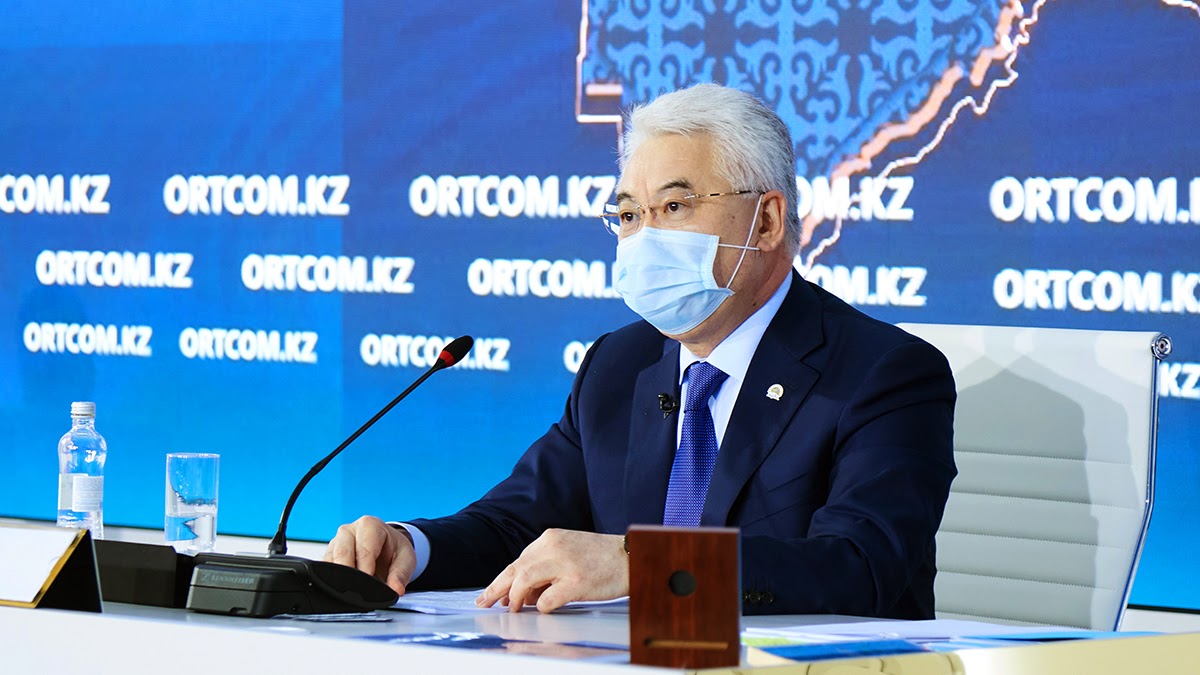 The civil aviation industry was one of the hardest hit by the pandemic. After Kazakhstan declared a state of emergency in March 2020, all domestic and international flights were grounded which dramatically affected traffic volumes.

In January, the International Civil Aviation Organization released a report where it said that international passenger traffic suffered a 60 percent drop in 2020, while experts remained unsure as to when the world could return to pre-pandemic levels.

Kazakhstan is witnessing the steady recovery of its aviation sector, said Atamkulov.

During the first four months of 2021, the number of passengers increased by 47 percent reaching 2.5 million

While domestic air travel has resumed, international flights are operated to 14 countries on 43 routes with a frequency of 123 flights per week.

He spoke about the new airport in Turkistan that was opened in September 2020. The airport joined the nation’s open skies regime that was initially designed to allow more foreign carriers and more flights to operate at Kazakh airports.

To ensure flight safety and the development of domestic tourism, the local executive bodies in the small towns of Urjar in the East Kazakhstan Region and Usharal near Lake Alakol southeastern Kazakhstan kicked off the work to reconstruct airport runways.

“We understand that repairs cause inconvenience to passengers, but after the reconstruction is completed, these airports will be able to accept modern Boeing and Airbus jets. This will increase the flow of tourists in the next summer seasons. During the reconstruction of the airports, bus and rail services will be increased to ensure accessibility to Lake Alakol,” said Atamkulov.

He said that air travel has become more affordable for the citizens due to the expansion of the route network of the Fly Arystan low-cost airline and subsidized flights. 2.4 billion tenge (US$5.58 million) were allocated for this purpose.

“I would like to note that now on some routes the ticket price for a flight is cheaper than a trip by train,” he added.

“Our goal is to become a regional leader in flight safety. We have already implemented an advanced European approach in terms of civil aviation control and oversight. Despite various discussions and criticisms, the aviation administration is doing its job and has proven its worth,” said Atamkulov.

As a result of inspections conducted by the Aviation Administration, the operation of eight airlines, including Bek Air, whose Fokker 100 aircraft crashed in December 2019 killing 13 people, Sigma Airlines, Jet Airlines, and JENIS AIR, was suspended.