NUR-SULTAN – The Astana Ballet will premiere its debut production of the season and the first ballet adaptation of “Kozy-Korpesh and Bayan-Sulu” on July 2-3, reported the theater’s press service. 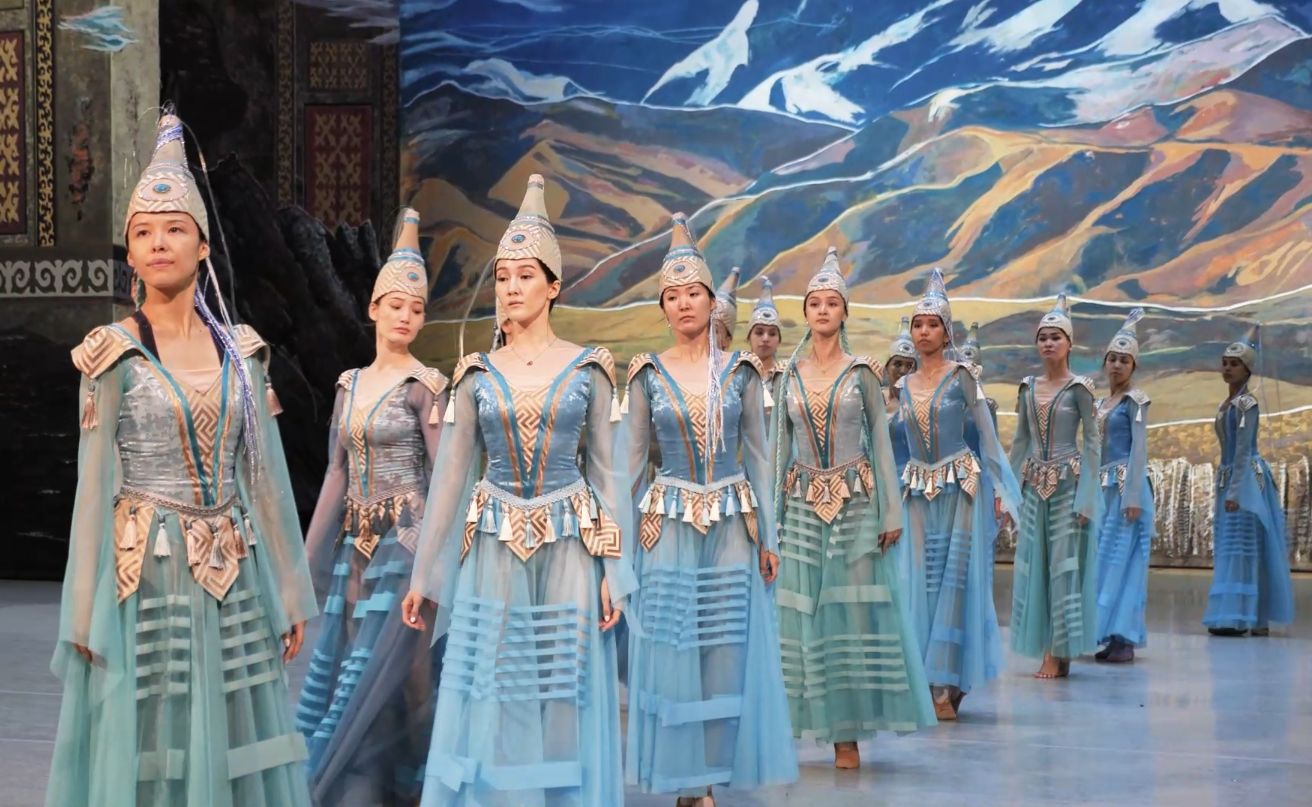 The Kazakh epic poem of the 13th-14th century that centers around a love story of Kozy and Bayan-Sulu has never been transformed into a ballet production before. Astana Ballet invited Russian veteran of choreography Georgy Kovtun to be lead choreographer, while Kazakh Minister of Culture and Sports Aktoty Raimkulova composed the music.

The performance of “Kozy-Korpesh and Bayan-Sulu” signifies a new step for Kazakh national ballet, as it merges a well-known and beloved tale with the high art of ballet. The premiere is dedicated both to the upcoming Capital Day celebrated on July 6 and to the 30th anniversary of Kazakh Independence.

At a press conference, Kovtun shared that transforming an epic poem into ballet was not an easy task and described the adaptation of “Kozy-Korpesh and Bayan-Sulu” as a “classic method meeting a national color.” The lead choreographer also aimed to involve more male ballet dancers on the stage for expressive dancing, which led to a dynamic on-stage relationship between Kozy, the male protagonist, and Kodar, the main villain of the story.

The new grand production involved all ballet dancers of the theater’s company. It also boasts elaborate decorations that include over 70 background artifacts and 300 costumes that were handmade.

While the global coronavirus crisis significantly altered the plans of Astana Ballet, the theater was able to overcome challenges for its newest two-act performance. The future plans involve touring with the production of “Kozy-Korpesh and Bayan-Sulu” abroad to share Kazakh national culture with the world.

“Kozy-Korpesh and Bayan-Sulu” will premiere at Astana Ballet in Nur-Sultan on July 2-3.