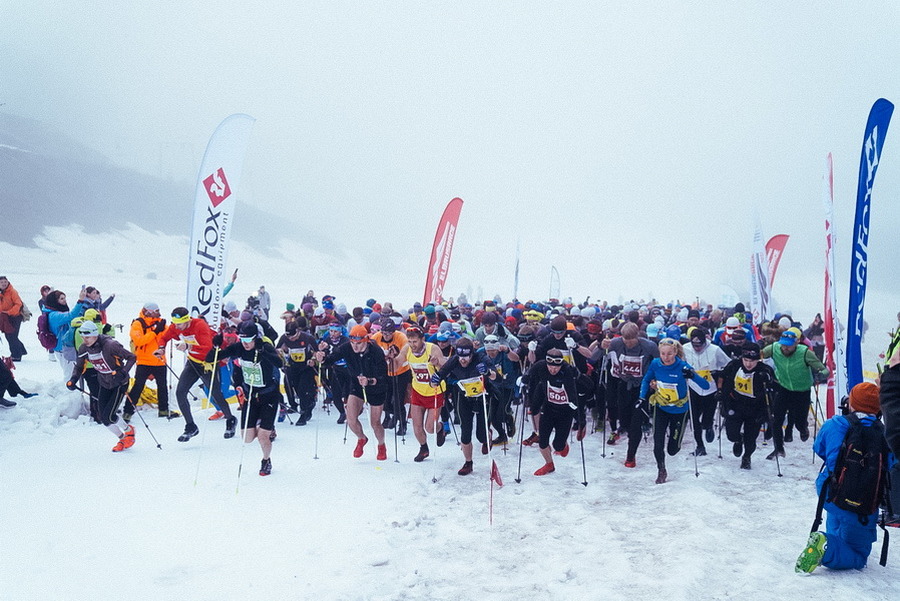 Skiers on their way to Elbrus. Photo credit: Nikita Klyukvin

The festival, which has been held since 2008, will take place through May 8 incorporating running, snow-shoeing and ski-mountaineering races.

Victory Cup is held on the slopes of the highest point of Europe to preserve the historical memory of the heroic events that took place in Elbrus during the Great Patriotic War and the feat of the Soviet soldiers. 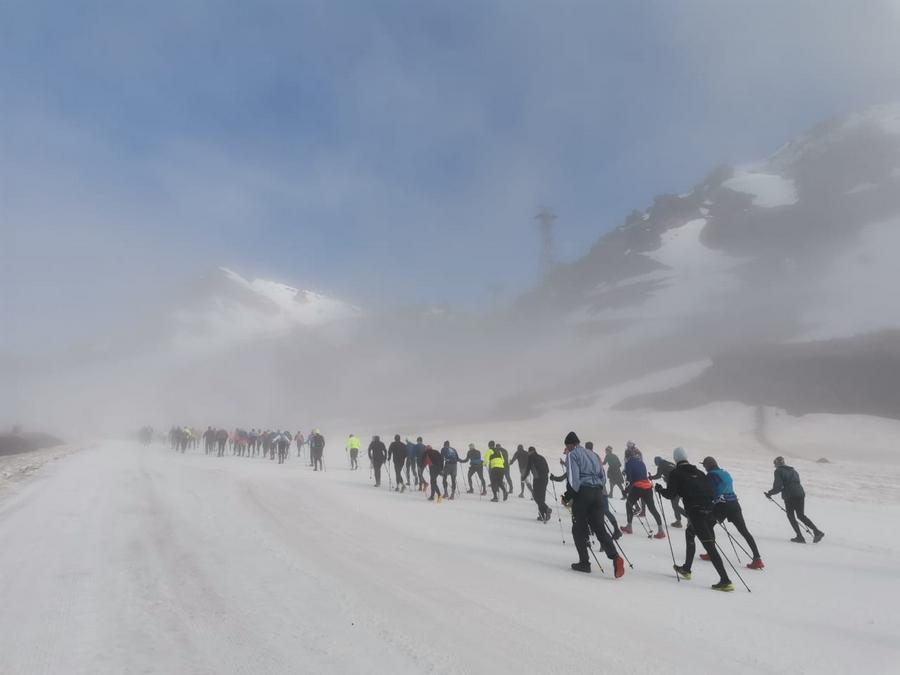 More than 350 athletes from Russia, Belarus and Kazakhstan challenged themselves with a vertical drop of over 3,000 meters, Mt. Elbrus at 2450-3450 meters, a classic sky running race.

Vitaly Chernov from Russia finished first in 43 minutes and 50 seconds, and Yelena Kravchenko from Russia set the festival’s record among women in 48 minutes and 31 seconds. 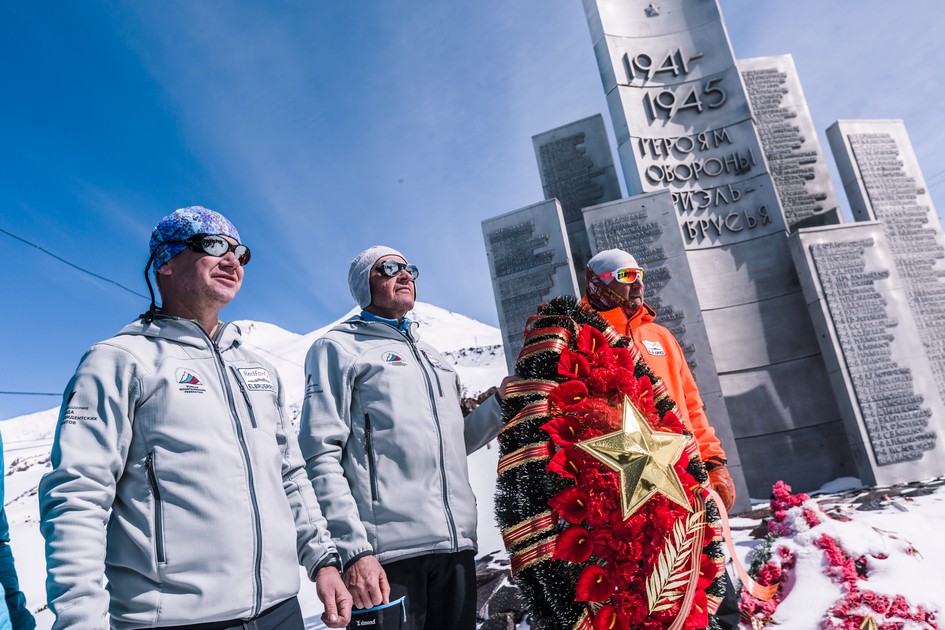 Shyngys Baikashev from Almaty finished seventh in 48 minutes and 13 seconds.

The festival organizers noted the growing interest, but due to the pandemic restrictions, many were not able to travel to the starting point at the Azau ski station. 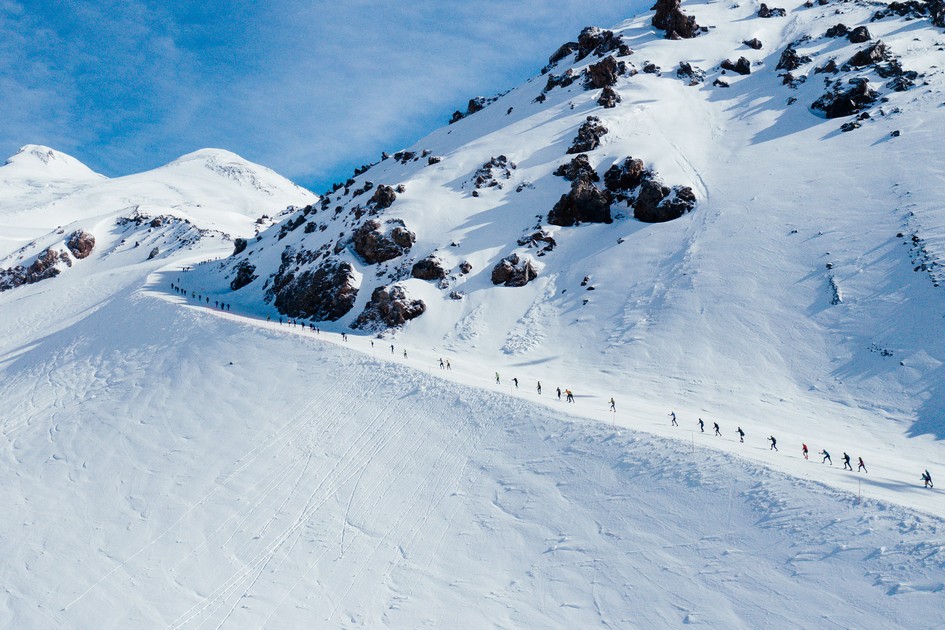 Participants on their way to Elbrus. Photo credit: Nikita Klyukvin

On May 7, the participants are expected to summit the highest peak of Europe – Mount Elbrus at 5,642 meters, one of the world’s Seven Summits.