Ministry of Ecology, Geology and Natural Resources to Focus on Landfill Solutions

NUR-SULTAN – The Kazakh Ministry of Ecology, Geology and Natural Resources presented its plan to create an energy waste utilization plant, according to a May 25 report by the ministry’s press service. 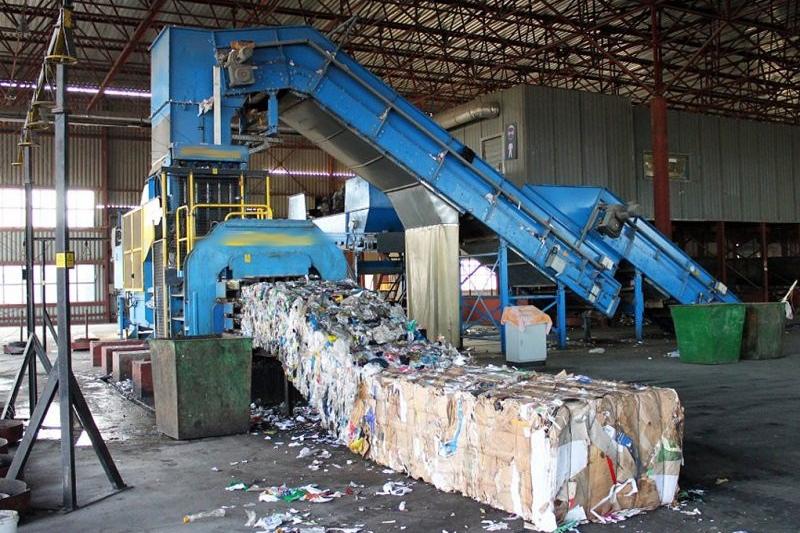 The first stage of the plan to be completed by the end of the year includes the installation of 7,230 containers for the separate collection of solid waste and the launch of three new waste sorting factories with a total capacity of about 300,000 tons of waste per year in four regions.

Semei will launch its first waste recycling plant in August, reports Semey News. The project is implemented in collaboration with Sabo S.A., a Greek company that assists in launching recycling plants in 6 cities in the country. Some 1,582 containers and six units of special equipment were purchased to upgrade the recycling infrastructure of Semei. The new plant will recycle waste paper and glass and account for the sorting of 30 percent of the total waste.

The commissioning of facilities and the development of infrastructure for the separate collection of solid waste in the regions will make it possible to increase the share of processing of secondary raw materials, such as metal, glass and plastic, to 30 percent by 2025.

However, sorting waste is not enough to solve the problem of landfills in the country. “The introduction of a separate waste collection system will allow the reuse of 30 percent of clean recyclable materials. The rest of the waste is heavily contaminated, and today the only alternative to landfills is energy utilization of waste,” said Deputy Minister of Ecology, Geology and Natural Resources Akhmetzhan Primkulov.

In Kazakhstan, about 5 million tons of waste are generated annually, just 18 percent of which is processed today. The rest of the waste goes to landfills. The suggested alternative of waste utilization plants presupposes sending the waste unsuitable for classical processing to combusting for the production of electricity. It is also known as a waste-to-energy plant and is considered to be a significantly more eco-friendly option because such plants cause less air pollution than coal plants and release considerably less carbon and methane into the air than when garbage decays away in landfills.

On May 20, the ministry announced an auction for energy waste disposal projects. Waste-to-energy plants are planned to be launched in the cities of Aktobe, Almaty, Ust-Kamenogorsk, Nur-Sultan, Karaganda and Shymkent. The construction of the factories is planned to be accounted for by attracting investors. The installation of the plants is required to be in accordance with the regulation of Directive 2010/75 / EC of the European Parliament and the Council of the European Union on a five-stage flue gas cleaning system. Future plants will also be equipped with an automated emission monitoring system.