By Aizada Arystanbek in Kazakhstan’s Independence: 30 Years, Nation on 6 May 2021

NUR-SULTAN – The traditional Kokmaisa ethnic festival was held online for the fifth time in a row in the Terisakkan village of the Ulytau district in the Karaganda region on May 2. This year’s festival was dedicated to the 30th anniversary of Kazakhstan’s independence. 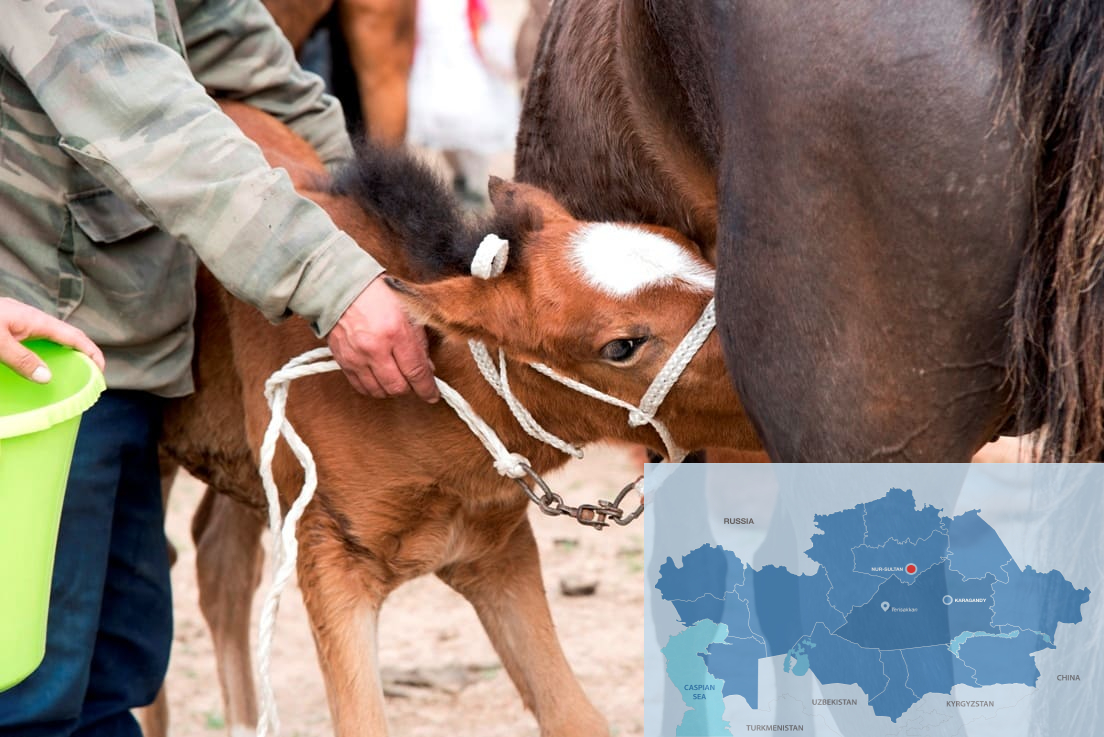 The festival is seen as a good opportunity to introduce Kazakh history and the traditions of the region to foreigners. According to the museum of the Ulytau nature reserve, the origin of these ancient practices dates back to the Bronze Age.

The festival aims to showcase spring celebrations associated with the Kazakh cult of fertility. The residents of Terisakkan showcased such customs as bie bailau (tying up of the mare), aigyr kosu (matchmaking of stallions) and kymyzmuryndyk (drinking fresh kumys, fermented mare’s milk). In the courtyard of each house, tables were set with various national dishes and delicacies. Such cultural practices of horse breeding have been carefully preserved on the territory of Terisakkan. 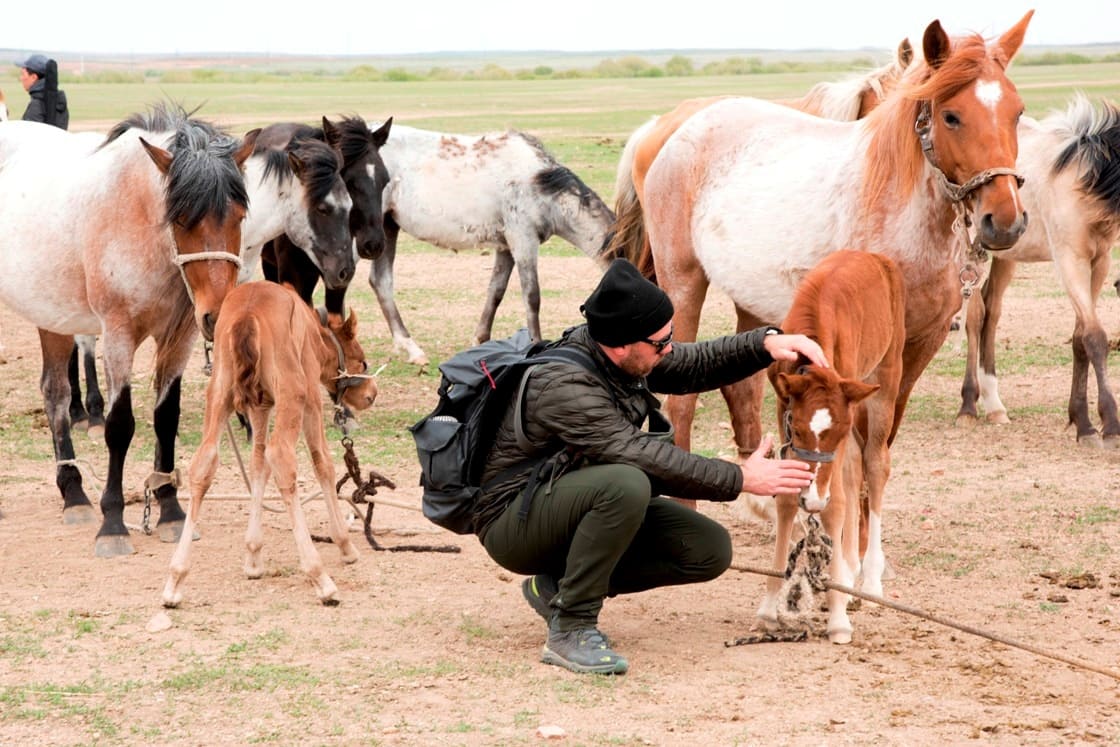 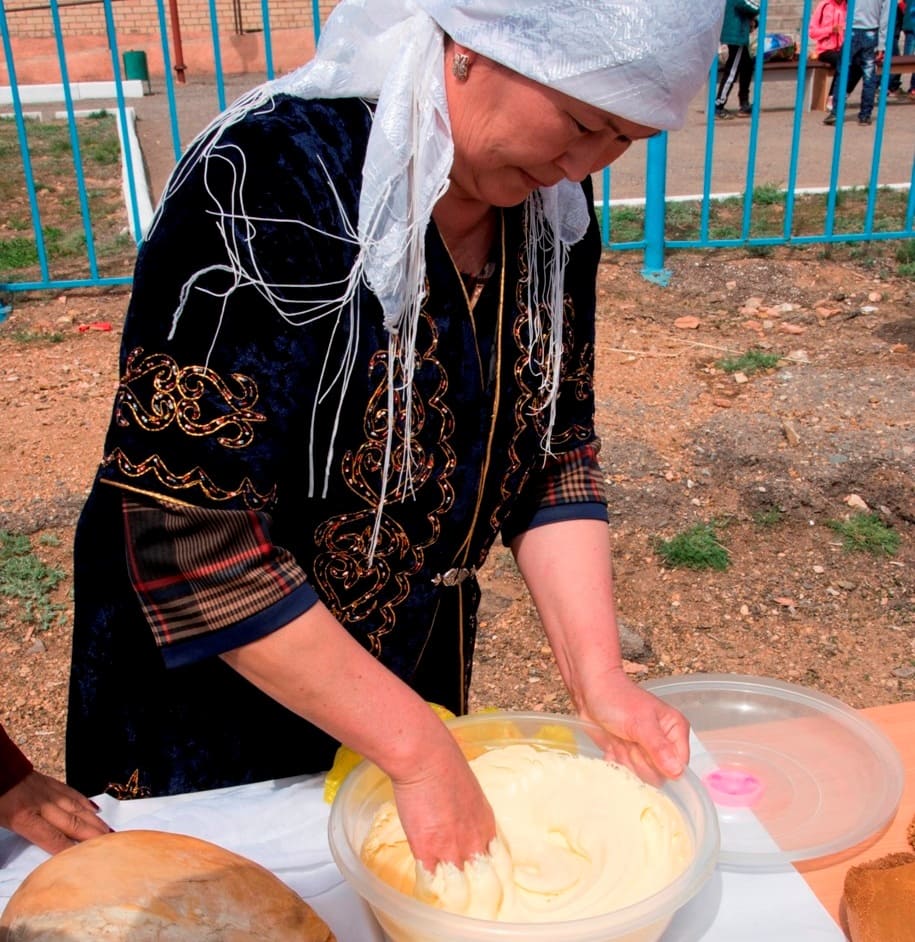 Representatives of international organizations and media, including the UNESCO and National Geographic, as well as local media, such as Discovering Kazakhstan and Turan-TV, were also virtually present at the Kokmaisa Fest. The Intangible Cultural Heritage of Humanity Committee of UNESCO acted as the main partner of the Kokmaisa Fest. 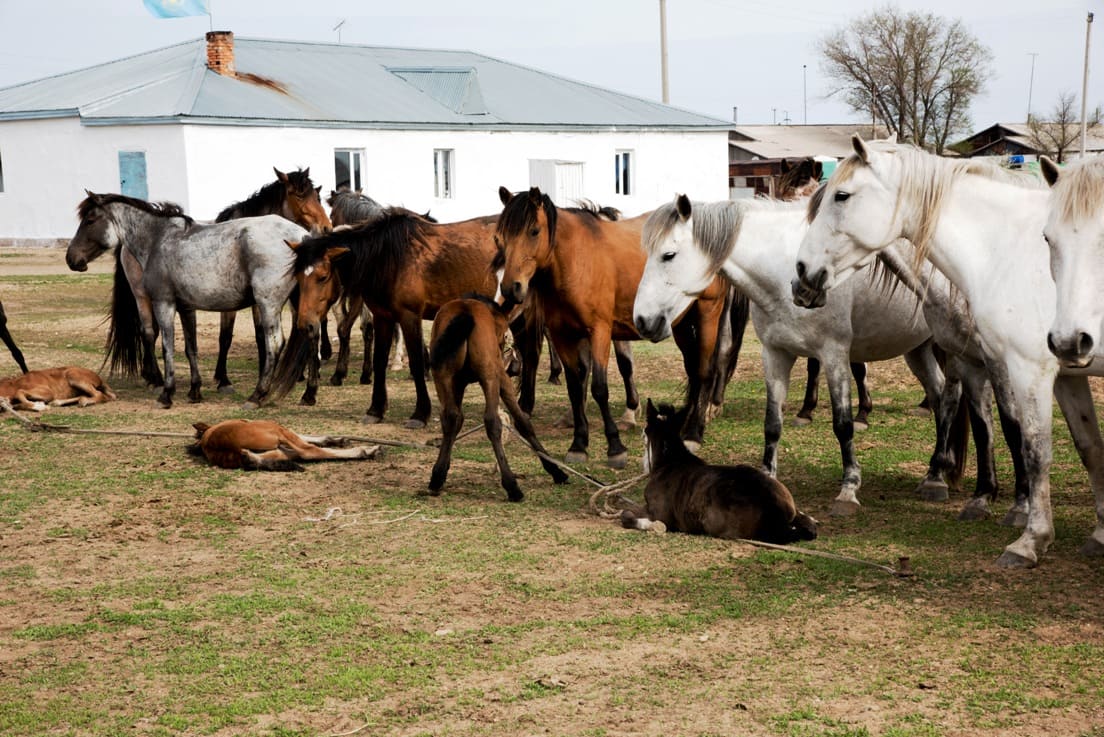 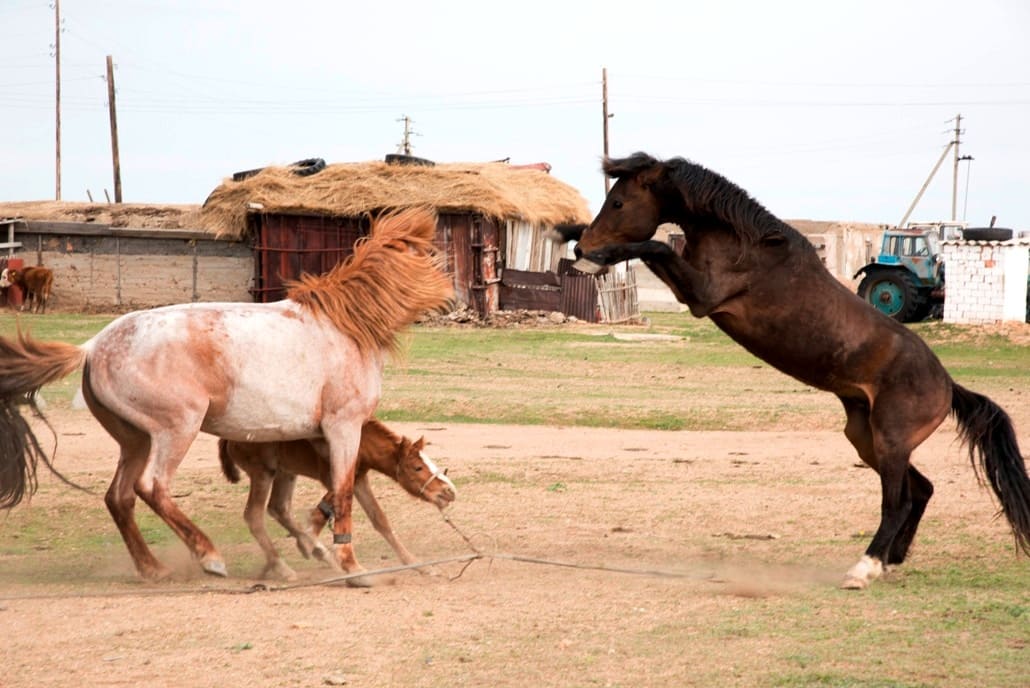