NUR-SULTAN – The population of Kazakhstan, as of April 1, 2021, amounted to 18.94 million people having increased by 250,200 or 1.3 percent from last year, according to a report by the Kazakh Bureau of the National Statistics Agency for Strategic Planning and Reforms released May 14. 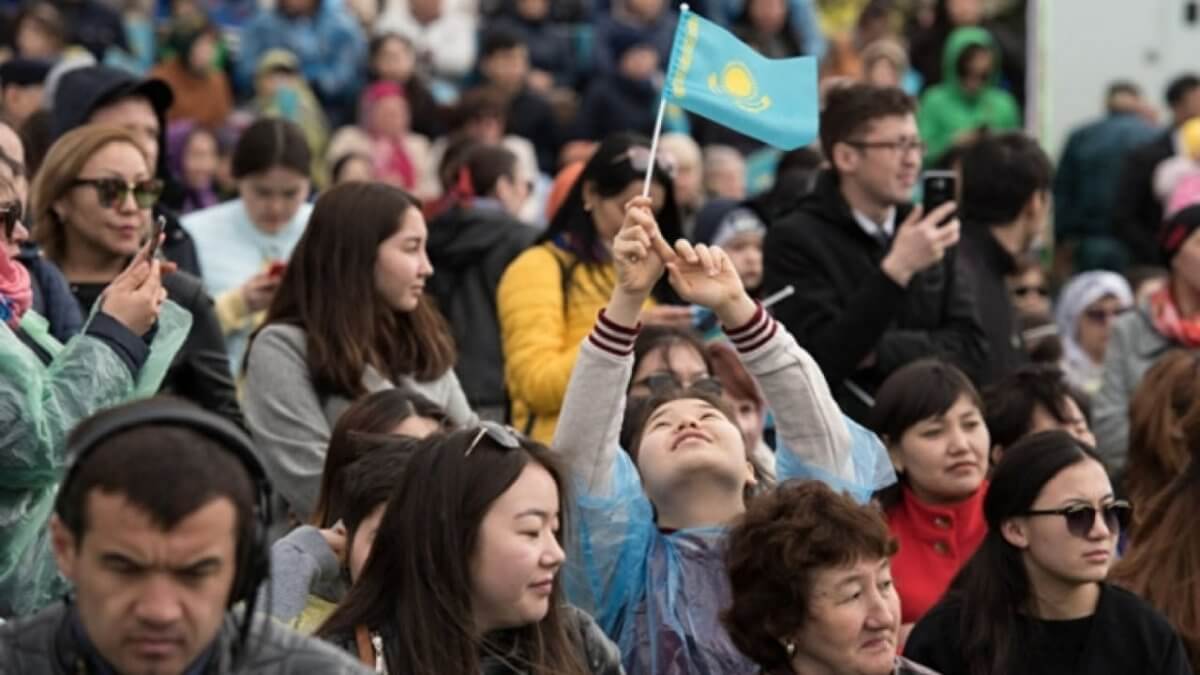 In comparison to the same period last year, natural population growth for January-March 2021 increased by 4.6 percent from 61,500 to 64,300 people. The number of births in the first quarter of the year amounted to 100,500 people resulting in 8.4 percent growth compared to the first quarter of 2020. Currently, the general rate of natural increase for the Kazakh population is 13.73 per 1,000 people.

The Bureau of National Statistics also announced the start of a nationwide population census from September 1 to October 30, 2021.

The introduction of modern digital technologies and process automation will be the main innovation of this year’s national census. Kazakh citizens will be given the opportunity to fill out questionnaires either online or during offline surveys.

The census has also been expanded to include 67 questions and 20 clarifying sub-questions about migration, employment, marital status, fertility, disability and language proficiency.