NUR-SULTAN –  Founded to help Kazakh farmers, the Egistic service platform recently announced its partnership with Planet, operator of the world’s largest satellite constellation for Earth images, on its Instagram account on May 5. The Egistic company is now one of the few Central Asian companies offering daily satellite imagery for its clients in agriculture. 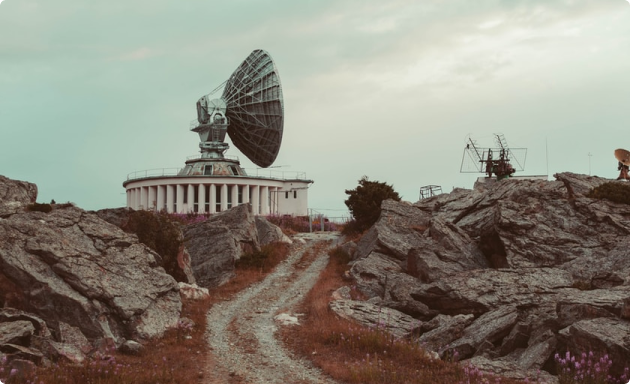 Egistic and Planet negotiated the terms of their collaboration for more than two years before finally reaching an agreement for using Planet’s satellite imagery to monitor agricultural fields in Kazakhstan.

Planet was founded in 2010 by 3 NASA scientists and has designed and built more than 300 satellites. Some 180 satellites of the company currently operate in two different constellations, including the world’s largest sub-meter constellation. Headquartered in San Francisco and with offices around the world, Planet’s business partners include more than 500 companies in over 40 countries with 30,000 users.

Cooperation with Planet significantly improves the efficiency of Egistic’s services for space monitoring of agricultural fields due to high frame rate and high-resolution images three-four meters from the surface.

“This means that our algorithms analyzing the index of vegetation, nitrogen, chlorophyll and moisture in plants will show better results compared to the past, which in turn, due to timely adopted agricultural measures, increases the yield for the farmers,” Founder of Egistic Zhandos Kerimkulov said in an interview for this story. 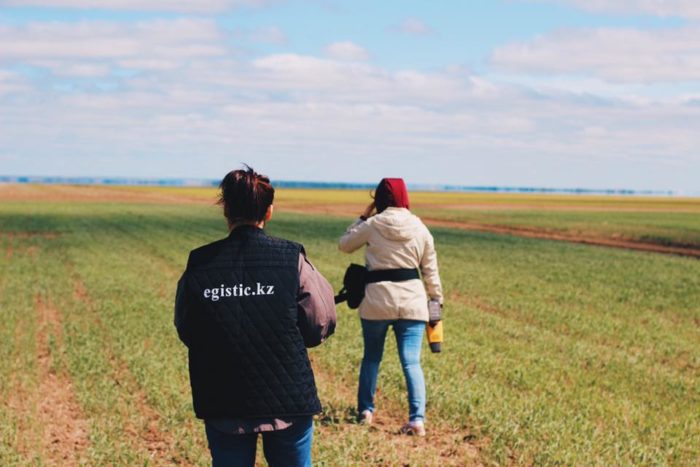 Kazakh farmers can now monitor their fields on a daily basis and identify problem areas faster. In addition, Planet’s high frame rate and high-resolution satellite imagery will provide Egistic users with the most accurate analytical and rating information on their fields and enable them to make informed and timely decisions.

Currently, Egistic monitors more than 1 million hectares of land predominantly in the northern, eastern and western regions of Kazakhstan where grain and oilseeds are grown. In addition to the space monitoring of farming fields, Egistic also provides telematics services, planning of agricultural activities and remote farm management.

“Today there are several local as well as foreign companies providing services similar to ours on the Kazakh market. Our service is much cheaper than our competitors because our platform is based on open-source products. We provide lower costs due to the fact that we use open source technologies and do not have vendor solutions or software that we pay for. We do everything ourselves,” said Kerimkulov.