NUR-SULTAN – In another milestone for the Kazakh music industry, Imanbek Zeikenov, known as Imanbek, won the 2021 Billboard Music Award for Top Dance/Electronic Song for his remix of Saint Jhn’s 2016 song “Roses.” Imanbek shared the news on his Instagram page after the show aired on May 23. 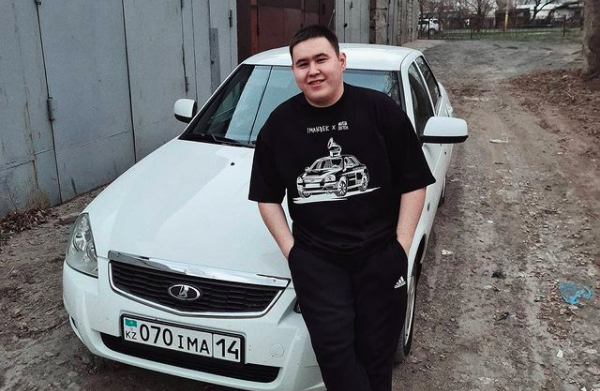 Imanbek accepted his award virtually while still in his Aksu hometown in the Pavlodar region. Saint Jhn also congratulated the Kazakh musician on Instagram.

Billboard Music Awards determines its finalists based on album and digital song sales, streaming, radio airplay, touring and social engagement. Imanbek is included in the 2021 list of winners with such successful artists as The Weekend, BTS, Taylor Swift and Drake. 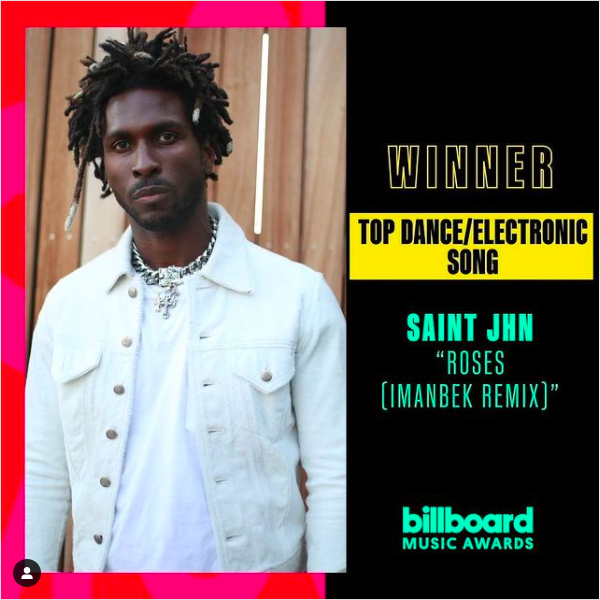 This is Imanbek’s second prestigious international award that he collected this year. In March, Imanbek also received his first Grammy award for the Best Remix making him the first Kazakh musician to win the award.

The 20-year-old music producer quickly rose to fame after his 2019 remix of “Roses” became viral on Tik Tok in early 2020. Following that, the song reached No. 1 in the United Kingdom music charts.

The success of the “Roses” remix caught Imanbek by surprise. At the time, the musician was working at a railway station and studied railway engineering. His newfound fame allowed Imanbek to upgrade his music and mixing from a hobby to a full-time profession after he landed a deal with a Russian record label, Effective Record.

While Imanbek is still collecting awards for his first music hit, according to the interview with the New York Times, he is currently working hard to not just become a “one-hit wonder.”