NUR-SULTAN – Norwegian artist Webjörn Sand turned to the Kazakh Embassy in Oslo with a request to help find the living Kazakh veterans who took part in the liberation of the north of Norway from Nazi occupation in 1944, as well as the soldiers who were in Nazi captivity on the territory of occupied Norway, the press service of the Kazakh Embassy in Norway reported. 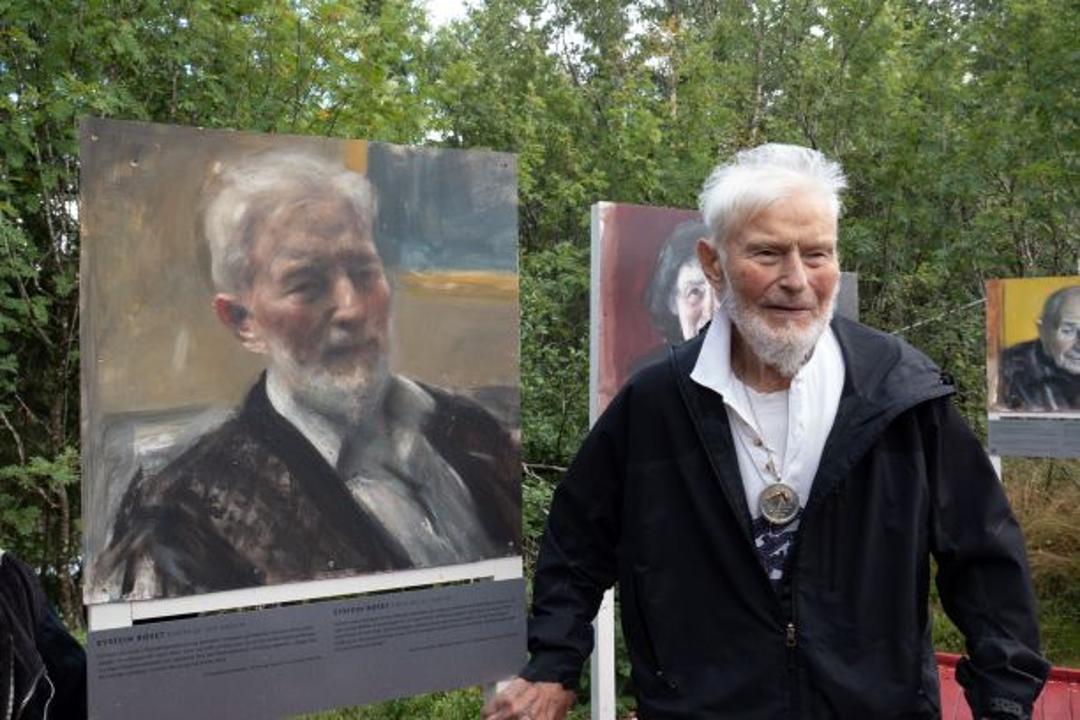 One of the participants of the project. Photo credit: The Norwegian art project The Rose Castle.

Sand is the head of the large art and educational project The Rose Castle. The project was launched in Oslo in 2020 on the occasion of the 80th anniversary of the Nazi attack on Norway in 1940 and the 75th anniversary of the complete liberation of the country in 1945. The Rose Castle promotes the values of Norwegian society, such as democracy, humanism and the rule of law.

The project constitutes more than 100 paintings and installations. A special place is dedicated to a series of portraits titled “Faces of History,” which is based on the artist’s conversations with veterans.

The artist traveled throughout Norway and abroad, meeting with members of the resistance movement, soldiers who fought the Nazi regime, witnesses and victims of the war in Norway in 1940-45. He had the chance to converse and become friends with more than thirty veterans who are now almost 100. 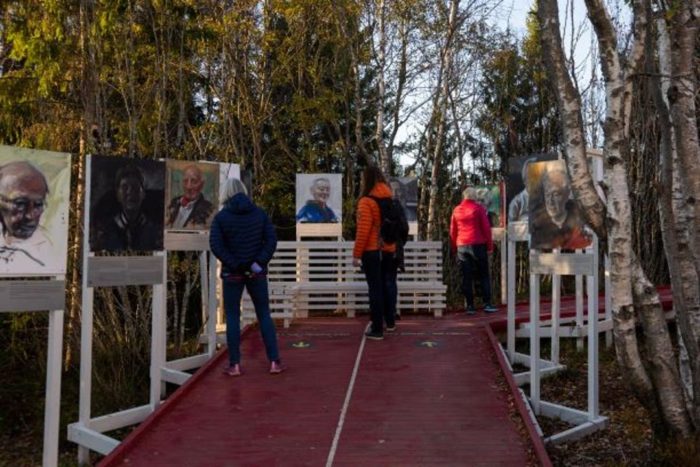 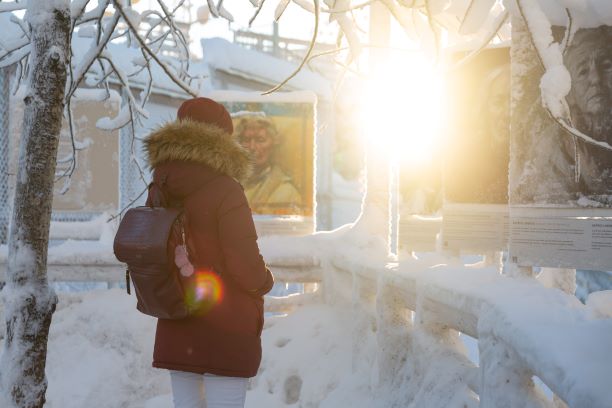 Sand would like to contact and talk to Kazakh veterans of the Soviet Army to include them in the “Faces of History” exhibition.

“The art project The Rose Castle expresses respect and gratitude to the soldiers of Kazakhstan who participated in the liberation of the north of Norway in the fall of 1944 and to those who were held captive in Norway during World War II. We want your story to be known to the Norwegian people,” stated Sand in his message for the Kazakh Embassy.

More than 130,000 Soviet soldiers took part in the Petsamo-Kirkenes offensive in the fall of 1944, as a result of which the Wehrmacht troops were driven out of the Soviet Arctic, northern Finland and northern Norway. There is no exact data on the number of Kazakh soldiers who participated in the operation, but the Embassy revealed the names of 65 Kazakhs who died as a result.

During the Second World War, there were about 100,000 Soviet prisoners of war detained in concentration camps in occupied Norway. The digitization of military graves databases in Norway has started relatively recently. To date, the Kazakh Embassy in Norway has identified the names and burial places of 56 Kazakh soldiers. 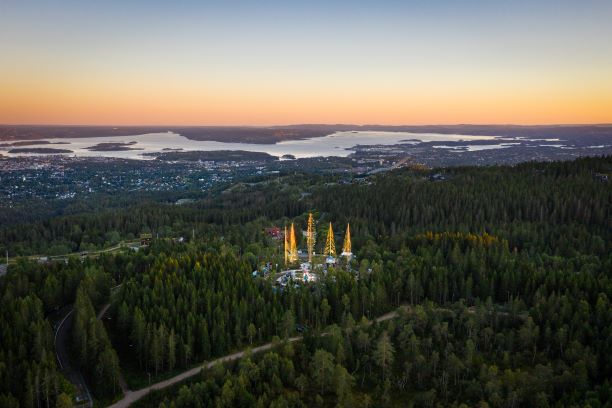 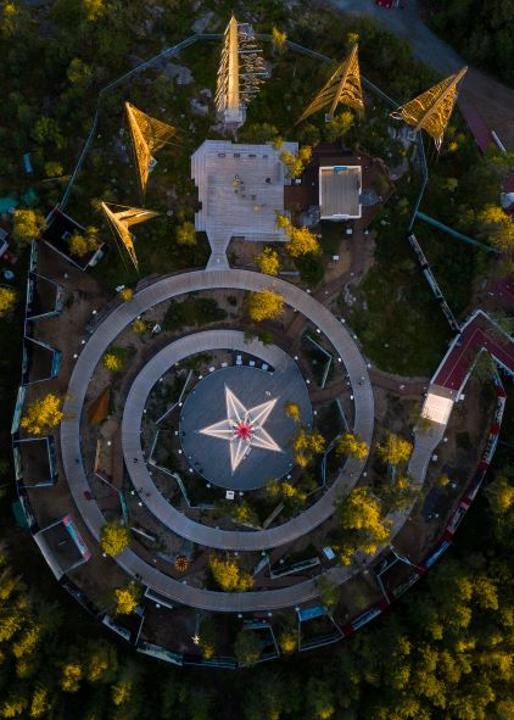 Unfortunately, due to the pandemic, Sand will not be able to visit Kazakhstan. He would like to meet Kazakh veterans virtually. Based on photographs and sketches from these meetings, Sand plans to paint portraits that will be exhibited at The Rose Castle in Oslo.

The Embassy of Kazakhstan in Norway asks the public to support the project and assist in the search for Kazakh veterans who participated in military operations in Norway. The project will perpetuate the memory of the heroism of our soldiers and strengthen humanitarian ties between Norway and Kazakhstan. The contact information of the Embassy is listed below.