NUR-SULTAN – The tourism in the Altyn Emel National Park and Charyn Canyon National Park in the Almaty region will be developed with an emphasis on the historical heritage of the region. This was announced at the presentation of the project for the national parks’ development on May 11, reported the press service of the Kazakh Ministry of Ecology, Geology, and Natural Resources.

The Charyn Canyon. Click on the picture to see the map. Photo credit: Gov.kz.

The Qazaq Geography company, who is responsible for tourism development in the parks, also plans to promote ecotourism.

The concept includes the safe tourist routes and the establishment of the tourist facilities capital construction including the visit centers, glamping sites, places for caravanning, viewing platforms, and gazebos. 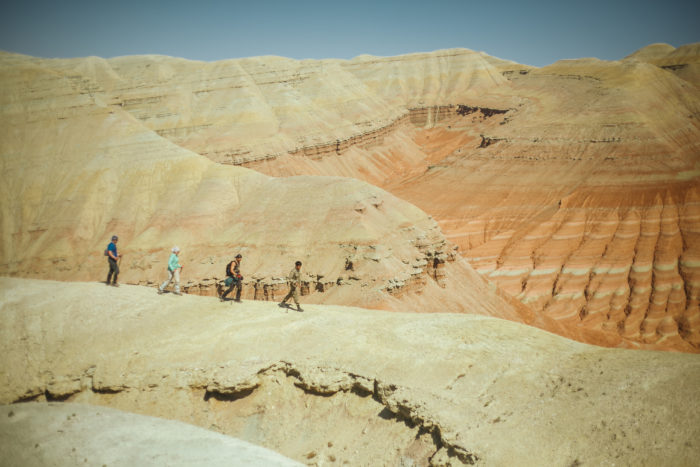 Kazakh Minister of Ecology, Geology, and Natural Resources Magzum Mirzagaliyev noted that ecotourism in national parks is a priority.

“It is necessary to develop ecotourism in Kazakhstan. The head of state has set this task. This will contribute to environmental education of people and raising awareness about ecology,” said Mirzagaliyev. 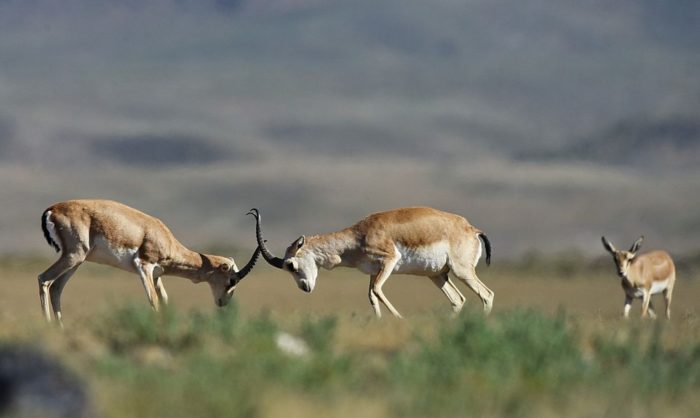 The activities for children and youth are also of great attention. “We will promote not only the unique nature of the region, but also its history. The ancient burial mounds are located at the Altyn Emel National Park. The great Kazakh scientist Shokan Valikhanov spent the last years of his life here. We will talk about these interesting facts with our visitors,” said Chairman of the Board of the Qazaq Geography company Orman Nurbayev.

This June, a public discussion of the projects with experts and activists is planned.

Located in the Almaty region, the Altyn Emel National Park is the largest reserve in Kazakhstan and part of the United Nations Educational, Scientific and Cultural Organization’s (UNESCO) world heritage. Its flora has nearly 1,800 species, 21 of which are listed in the Red Book. As for fauna, 260 species live in the park, 56 of them are considered rare.