NUR-SULTAN – Kazakhstan will allocate 300 billion tenge (US$701.7 million) to its Employment Road Map program in 2021, said Kazakh Prime Minister Askar Mamin at a May 25 government meeting. 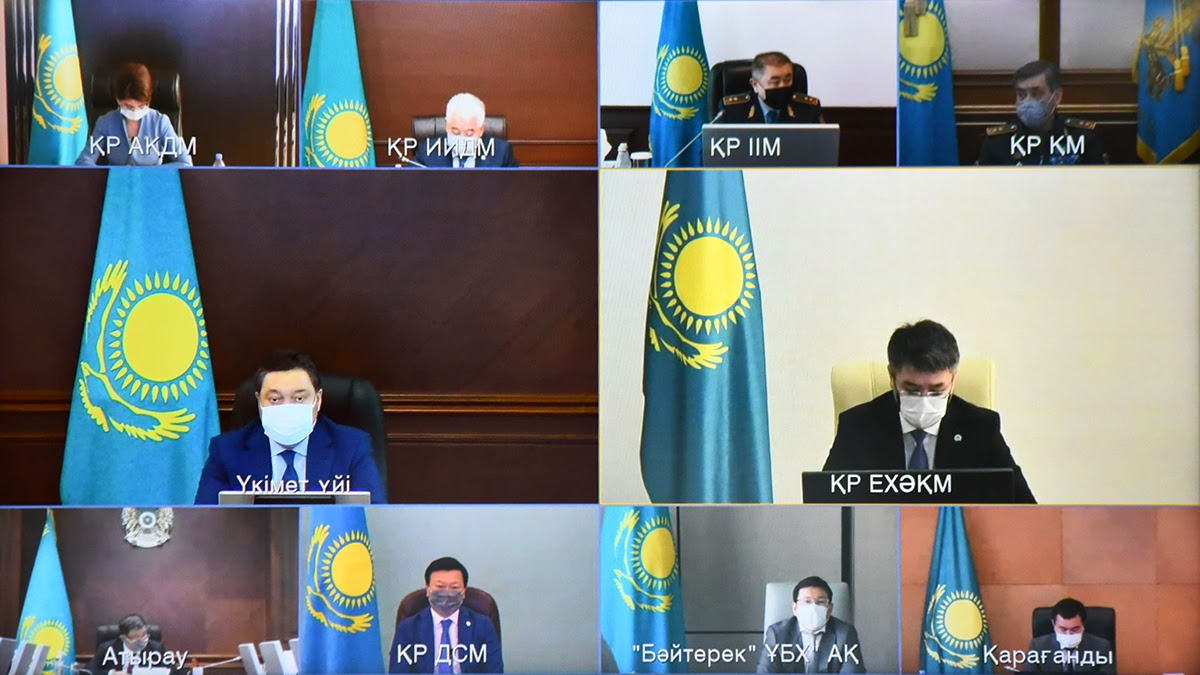 The roadmap has four areas – improving the quality of life, increasing access to finance for small and medium-sized businesses, development of agriculture, and development of business in the regions.

“The implementation of the employment roadmap showed its high efficiency in providing jobs and improving the well-being of the people. At the instruction of the head of state Kassym-Jomart Tokayev, comprehensive measures were taken, including the expansion of the Employment Road Map program for 2021,” said Mamin.

With this roadmap, the government seeks to create permanent jobs and address acute issues.

He said that this year the program will focus on the creation of permanent jobs through infrastructure projects, the development of entrepreneurship and the agricultural sector.

“Overall, 300 billion tenge (US$701.7 million)  will be allocated to implement the Employment Roadmap this year that will create 35,600 jobs, including over 20,000 permanent jobs,” said Mamin.

Infrastructure projects worth 127.5 billion tenge (US$298.2 million) are planned in the regions, including projects in the construction and repair of roads, medical and educational organizations.

The government will also allocate 22.5 billion tenge (US$52.6 million) to support business projects through microfinance organizations and the Atameken National Chamber of Entrepreneurs.

In 2020, 6,600 infrastructure projects were implemented as part of the program to construct, reconstruct, and repair roads employing a total of 239,000 people.