By Abira Kuandyk in Business, Kazakhstan Region Profiles: A Deep Dive Into the Heart of Central Asia on 13 April 2021

NUR-SULTAN — The Zhambyl region’s main drivers of socio-economic stability comes from key industries such as manufacturing, trade and agriculture. At the end of 2020, the region retained its growth dynamics in all major economic indicators, reports primeminister.kz. 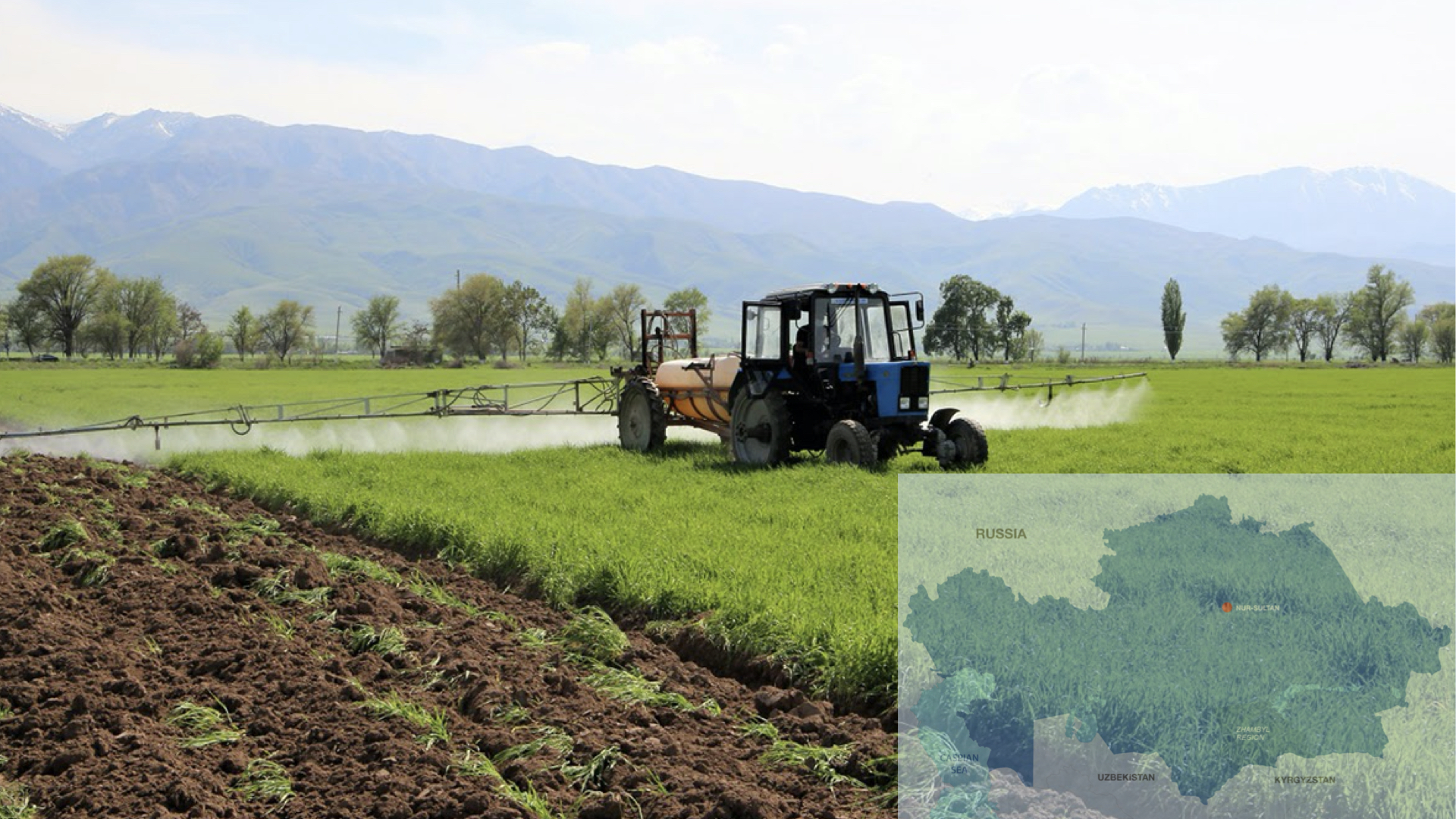 According to the analysis of the development of manufacturing, tourism industries, small and medium-sized businesses, the volume of investment in fixed assets and retail trade, the implementation of government programs, the region retained its growth dynamics and laid down a good foundation for further development.

The region’s economy grew by 2.2 percent, over 19,000 permanent jobs were created. The unemployment rate is 4.9 percent below the national average, inflation also showed less growth in 2020.

Despite the negative impact of the pandemic, as a result of the support provided by the state, the volume of products and services of entrepreneurs increased by 1.2 times and amounted to 467.4 billion tenge (US$1 billion) in 2020.

Around 11 billion tenge (US$25 million) was allocated as state support to SMEs.

To support entrepreneurship within the framework of the Enbek program for the implementation of new business initiatives, 7.800 people received non-repayable state grants and 1.300 entrepreneurs received microcredits.

Investments in agriculture in the Zhambyl region reached 29.5 billion tenge (US$ 68 million) in 2020.

The production of meat, eggs and milk has increased compared to the corresponding period last year.

Within the framework of the Regional Development Program in the Zhambyl region for 2020, 417 houses were repaired for a total cost of 9.6 billion tenge (US$ 22 million).

The Head of Government Askar Mamin named the Zhambyl region among the nation’s leaders in terms of housing commissioning rates.