By Abira Kuandyk in Business, Kazakhstan Region Profiles: A Deep Dive Into the Heart of Central Asia on 16 April 2021

NUR-SULTAN — The West Kazakhstan region showed positive dynamics in the main socio-economic indicators by the end of 2020, the region has been implementing major projects in attracting investments, manufacturing industrial products, agriculture and the creation of workplaces, according to primeminister.kz.

The industrial production grew by 3.7 percent, including growth in the mining industry by 4.8 percent.

The West Kazakhstan region’s industry is concentrated in Uralsk city, the capital. Other cities of the region are Aksai, Peremyotnoye, Daryinskoye, Kaztalovka and Saykhin.

The main industries of the region are machine-building, food industry, oil and gas industries: oil and gas extraction at the Karachaganak and Chinaryovski deposits.

Agriculture plays an important role in the economics of the West Kazakhstan region, with stock breeding (sheep, goats, cattle, horses, and camels) predominating. Wheat, barley, and other grains are grown, mainly in the north and in river valleys of West Kazakhstan region. There are also extensive haylands, and there is fishing in the Ural River. 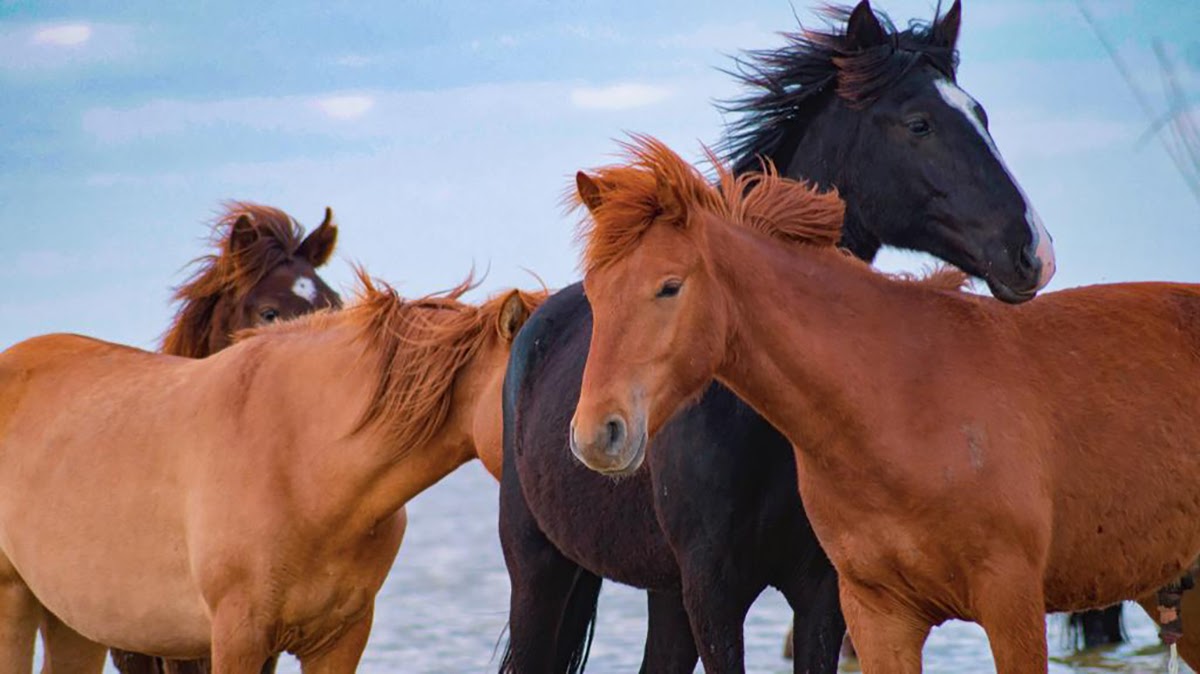 Horse breeding is one of the main industries of West Kazakstan’s agricultural sector. Photo credits: primeminister.kz.

In animal husbandry, there was an increase in the number of cattle by 10 percent, sheep by 4.9 percent, goats by 6.2 percent, horses by 15.7 percent and camels by 6.5 percent.

The volume of investments in fixed assets at the end of 2020 was reduced by 21.6 percent and amounted to 468 billion tenge (US$1 billion). The decline is mainly observed in such industries as mining, manufacturing, construction and trade. The growth is observed in agriculture due to the implementation of two large glasshouses and a dairy farm.

To attract investments and improve the investment climate in the region, a trilingual online investment platform on invest07.gov.kz operates which contains complete, reliable and up-to-date information about the region and investment projects being implemented.