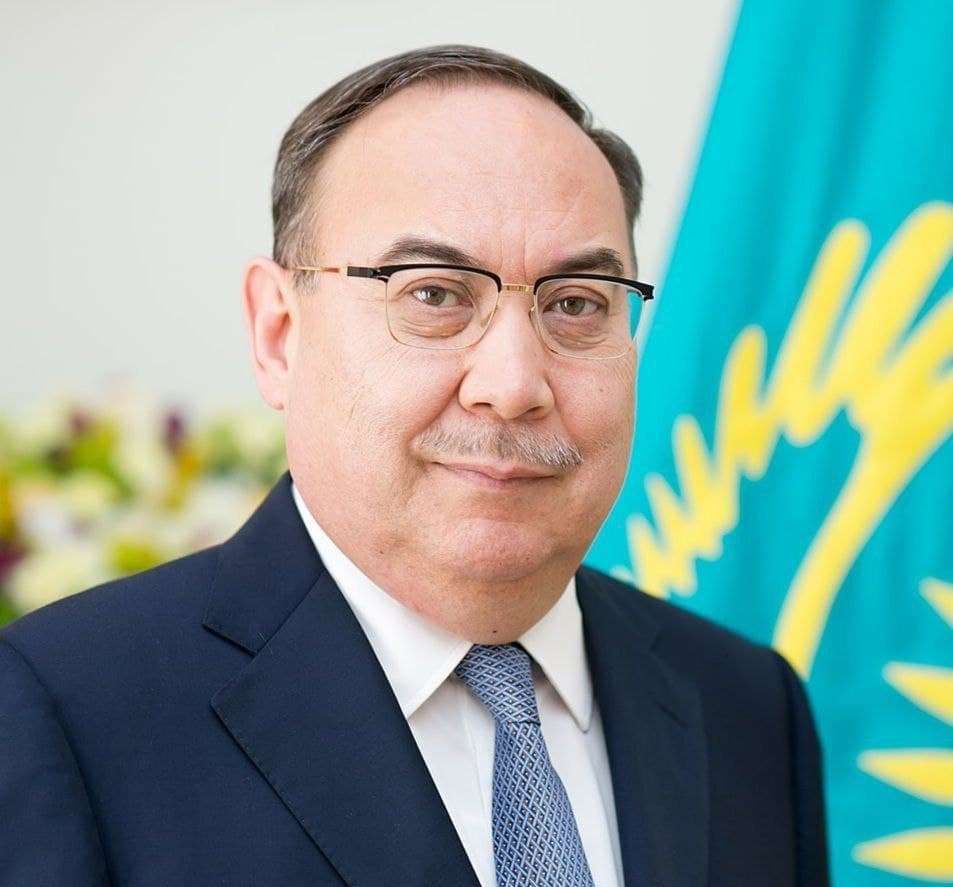 Tokayev noted that the establishment of this new position in the structure of the presidential administration indicates the increased attention of Kazakhstan’s leadership to international cooperation concerns in the light of the dynamically changing global and regional agenda.

“The appointment of a special representative for international cooperation by the President of Kazakhstan will increase the promotion of the main directions of Kazakhstan’s foreign policy and the initiatives of the President,” said the Kazakh Foreign Ministry in a statement.

President Tokayev listed the close coordination with foreign partners to mitigate the severe consequences of the COVID-19 pandemic, attracting external investment resources in order to restore the national economy and social sphere as the main priorities for the special representative.

The President highlighted the implementation of investment projects with a focus on digital and green technologies, boosting cooperation with multilateral financial and economic organizations as well as participating in updating the world trade architecture within the World Trade Organization to be on the special representative’s agenda.

Furthermore, the issues of expanding international cooperation in the humanitarian sphere, climate diplomacy, as well as promoting Kazakhstan’s key foreign policy initiatives will also be among the priority reas of Kazykhanov’s activities.

“The special representative will be supported by a team of five people, including professional diplomats and administrative workers. The position does not envisage having deputies and does not imply any additional expenditure from the budget. The position will be fully funded with the already allocated funds for the administration of the president of Kazakhstan,” said President’s spokesperson Berik Uali.

According to Uali, similar positions exist in many countries in the world.

In particular, the practice of appointing special envoys is widespread in the U.S, Russia, Europe and other countries. These positions are occupied by well-known personalities with significant political and diplomatic experience, added Uali.

Kazykhanov, 57, has extensive experience holding the positions of Kazakh Foreign Minister in 2011-2012, Permanent Representative of Kazakhstan to the United Nations from 2003-2007 and to the Organization for Security and Co-operation in Europe 2009-2011, he served as an ambassador to Cuba, Austria, the U.K and the U.S.