NUR-SULTAN – Public-private partnership (PPP) projects have continued in Kazakhstan with 806 projects worth a total of 1.4 trillion tenge (US$3.26 billion) coming online as of April 1. The majority of projects fall into the education and healthcare sectors. 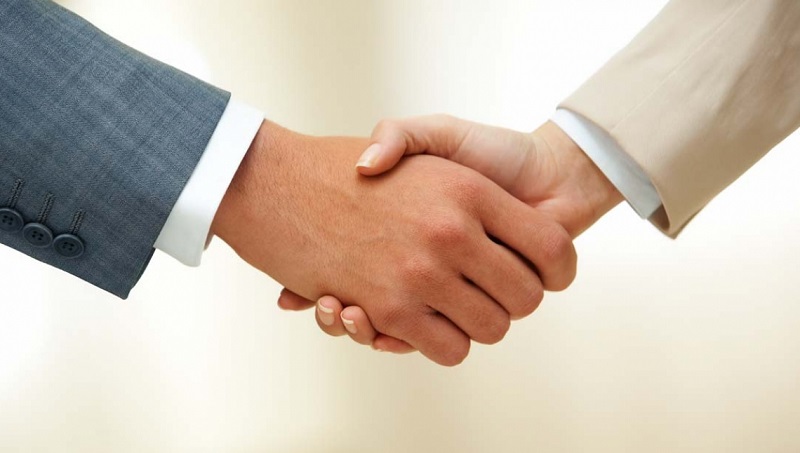 President Kassym-Jomart Tokayev has repeatedly spoken about the importance of efficient use of budget funds in developing PPPs, decreasing the burden on the state budget. And being people-oriented by focusing on projects of social significance to the population.

“The first public-private partnership projects were launched as part of the state program to build a kindergarten. The initiative was proposed by the Ministry of Education and Science and was a breakthrough at the time. It addressed the shortage of kindergartens in almost all regions. And now this successful model has been integrated into another level – schools,” said Aidos Kobetov, Managing Director of Kazakhstan’s Public and Private Partnership Center, in a video published on the center’s website.

2020 has seen a two-fold decline in the number of new projects due to the outbreak of coronavirus infection. In 2020, 119 contracts worth 214 billion tenge (US$498.8 million) were signed.

According to Kazakhstan’s law on public-private partnership, one of the principles of PPP is the principle of balance, where duties, guarantees, and risks are distributed equally.

“It is also worth keeping in mind that there is a risk that any project will become more expensive if it is postponed for at least one year due to lack of budget financing. In a PPP, this risk is reserved for the private partner. It is mitigated by the investor and the investor’s own resources” said Kobetov.