On April 12, the UN-designated International Day of Human Space Flight, the world is celebrating the 60th anniversary of the first-ever manned spaceflight. This momentous event paved the way for humans to start exploring and conquering space. Since then, we, as humanity, managed to secure a human spacewalk, land men on the moon and are now actively exploring, albeit yet on unmanned missions, Mars and other planets. 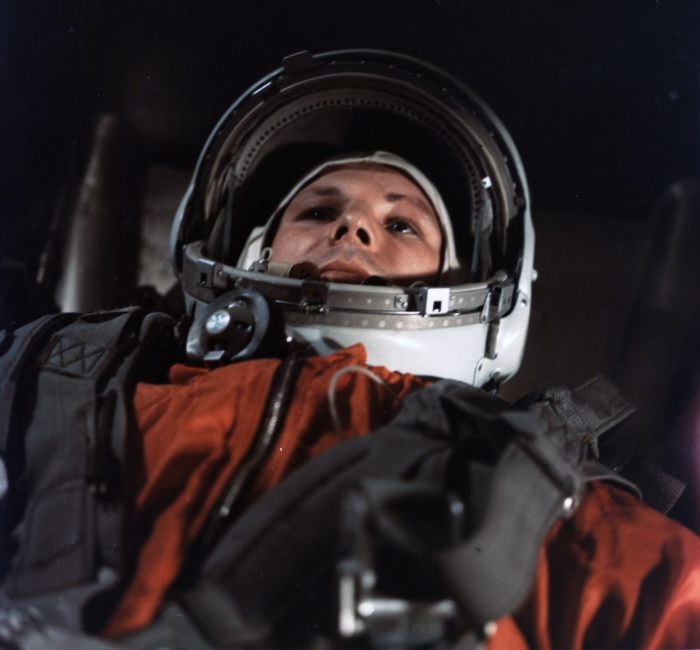 The man honoured to become the first person in space was, of course, Yuri Gagarin, the Soviet pilot, who travelled into the cosmos on the Vostok-1 space vehicle. This was the wonderful achievement of the USSR’s space program, a feat secured by the efforts of thousands of scientists, engineers, and other dedicated professionals from all across the enormous country.

Kazakhstan takes special pride in having been part of this greatest endeavour as the host of the Baikonur Cosmodrome. The one from which the Vostok-1 with Gagarin on board was launched six decades ago. The Cosmodrome was built in 1955 and has since then played a key part in space exploration. It is the world’s first spaceport for orbital and human launches and the largest, by land area, operational space launch facility. As well as being the launchpad for Yuri Gagarin’s flight, it was also the place from where the first man-made satellite, Sputnik 1, launched in 1957, as well as the flight of the first woman in space, Valentina Tereshkova, in 1963.

Since then, more than 1,200 spaceships launched into space from Baikonur. Kazakhstan is the land that numerous cosmonauts see when they look out of their porthole as they leave planet Earth, as well as when they return home from space.

Kazakhstan can be proud of the role it has played in space exploration. As well as hosting the Baikonur Cosmodrome, successfully operated by Roscomos State Corporation under the leasing agreement with the Russian Federation from 1994, Kazakh pilots have had the privilege to explore the cosmos. The first Kazakh person to go to space is Tokhtar Aubakirov in 1991, followed by Talgat Mussabayev in 1994, 1998 and 2001, and Aidyn Aimbetov in 2015.

A significant date for the country was 18 June 2006. On this day, the KazSat-1 was launched from Baikonur in the presence of the presidents of Kazakhstan and Russia, marking the beginning of our country’s national space operations. The next satellite, KazSat-2, was launched on 16 July 2011. More recently, two more satellites, KazEOSat 2 and Al Farabi-1, were launched on 29 June 2014 and 15 February 2017, respectively. Despite being a young country, Kazakhstan has own accomplishments under its belt in space exploration, obviously in joint efforts with Russia and other participants of international cooperation in space exploration.

Kazakhstan’s involvement in the sphere of space research goes well beyond its borders. The country has enacted intergovernmental agreements on space cooperation with the governments of Russia, Ukraine, France, Israel, China, among others, and signed agreements on the exploration and use of outer space for peaceful purposes with the German, British, Swedish, Indian, Japanese, Korean, Emirati, Saudi and Thai space agencies.

In 2019, Kazakhstan’s Ministry of Digital Development, Innovations and Aerospace Industry signed a memorandum of understanding with the United Nations on the use of space information and technology to manage disaster relief and development. Furthermore, the country’s National Centre of Space Research and Technology is also actively promoting and further developing this high-tech industry while interacting with leading foreign countries and international organisations in the exploration and use of outer space for peaceful purposes.

The successful first-ever manned spaceflight and the on-going exploration of space is a demonstration of what we, as humans, are capable of when we work together and collaborate on major projects. It is an illustration that through teamwork and cooperation, we can, well, reach for the sky. Given Kazakhstan’s history in space exploration, the country is well positioned to continue contributing to this important human endeavour.