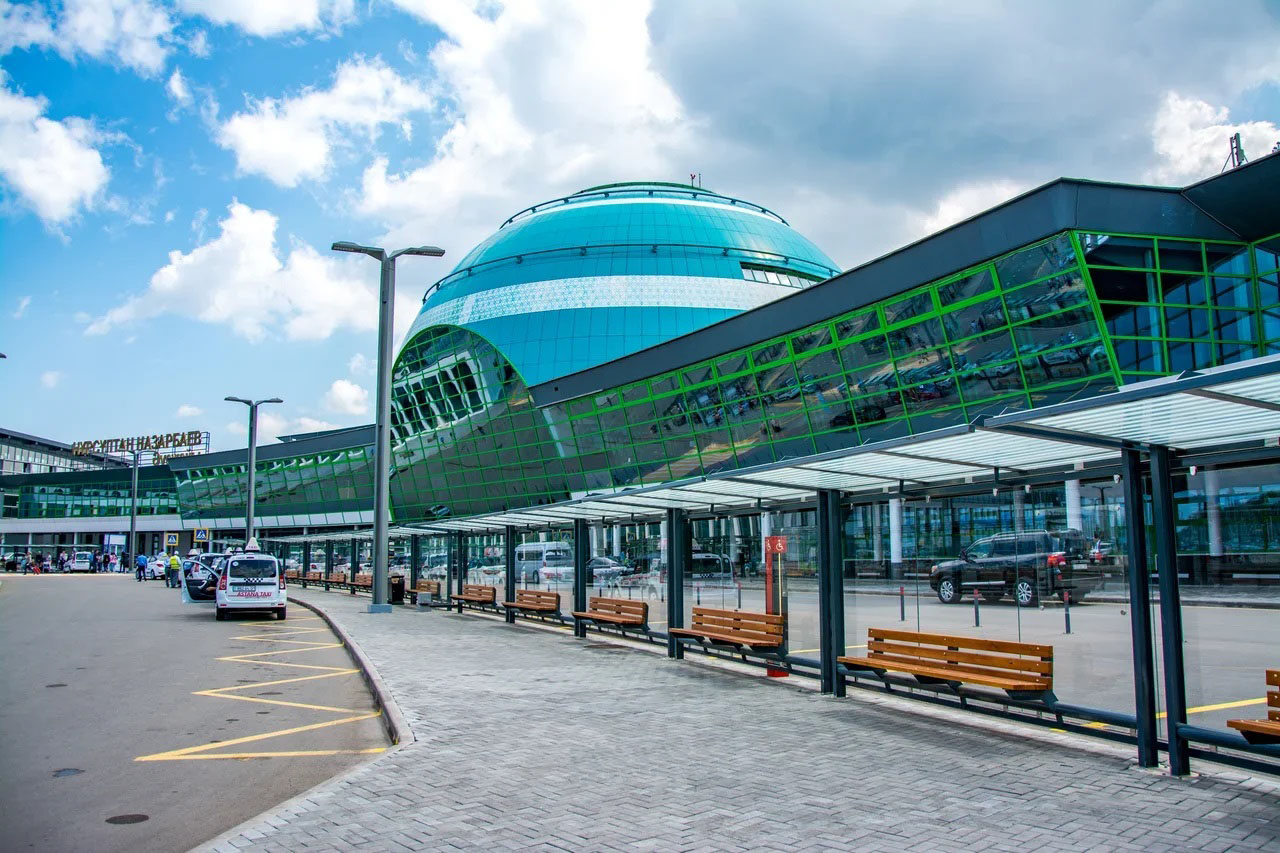 Passenger traffic through the capital’s international airport grew seven percent from January to March, compared to the same period in 2020. Photo credit: nn-airport.kz

Previously, the rule applied only to foreign nationals arriving in Kazakhstan, while Kazakh citizens, who did not have the documents, were placed in quarantine and were tested after their arrival. This procedure, however, is no longer available, as all passengers, including citizens, will have to comply with the rule, otherwise, they will not be allowed to board a plane.

All passengers, regardless of their vaccination status, must have a negative COVID-19 PCR test result taken less than 72 hours before the flight.

The travel rule was first introduced by Kazakhstan in October 2020, as testing before flights has become a new normal now.

The news comes amid a global surge in coronavirus cases. In Kazakhstan, the number of cases has been increasing since the beginning of March. While the mass vaccination continues immunising more than 430,000 people so far (with the first component), the number of daily cases has exceeded 2,000.

“Kazakhstan, like many other countries, is going through another outbreak of the coronavirus infection. The facts show that it is largely caused by new mutated strains of the virus. The situation is exacerbated by general fatigue and lack of vigilance on the part of the population, including businesses,” said President Kassym-Jomart Tokayev at an April 1 meeting on the country’s epidemiological situation.

Despite the surge in cases, flights are steadily reopening and new ones are being launched. From May 2, Kazakhstan’s low-cost carrier Fly Arystan opens a new route to Kutaisi in Georgia from Kazakhstan’s Nur-Sultan, Aktau and Atyrau. Tickets are already on sale starting from $58 for a one-way ticket.

Several other international airlines, including LOT Polish Airlines and Air Arabia, will also resume their flights to Kazakhstan.