NUR-SULTAN – Nur-Sultan resident Maria Auezova climbed to the Chomolungma Base Camp and became the first woman without legs to conquer Mount Everest. 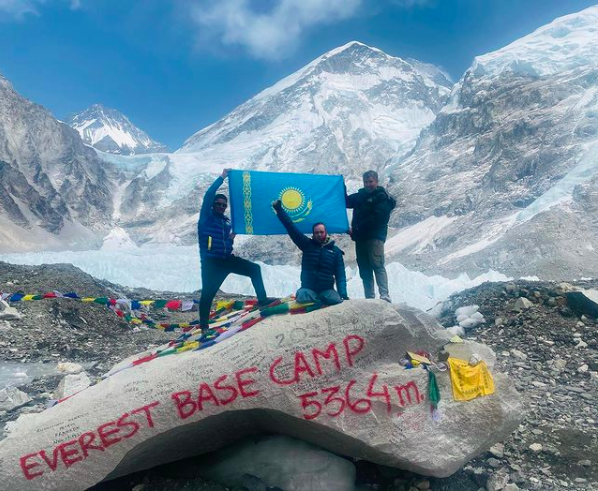 According to Auezova’s Instagram, the expedition to climb to the height of 5,643 meters took 10 days, while the preparation for it took more than 1.5 years.

“It was a difficult path! Pain, sweat, blue legs, kidneys which almost gave up, the cold that penetrated every centimeter of the body. But all the pain ended in victory! Victory over yourself, your fears and insecurities!” shared Auezova.

Muhtar Auezov, Auezova’s husband who accompanied her to Mount Everest, also shared his pride and faith in his wife. According to him, any fear or worry subsided following the first few days of the summit after it became clear that Auezova is capable of making it to the peak and the team has enough gear to last the entire journey.

“On our way, we met many people from different countries and everyone asked us, with a great surprise, where we were from. We proudly answered KAZAKHSTAN!!!” said Muhtar in the same Instagram post. 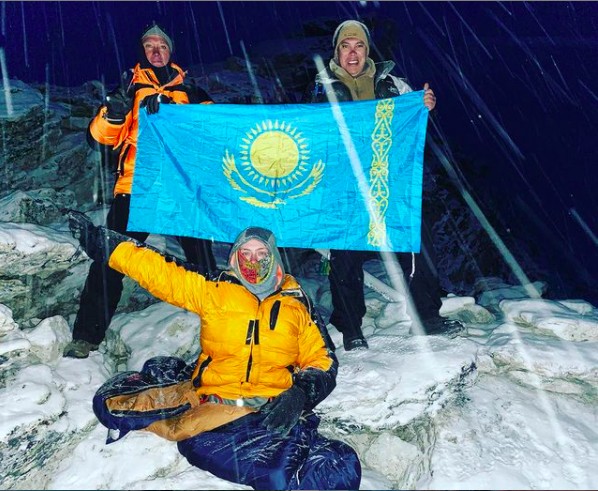 Auezova lost both of her lower limbs six years ago due to vascular disease. However, that did not stop her from picking up a new hobby with her husband and her coach, Vadim Tskhe. The mountaineer has since conquered three summits in the Burabay National Park including the highest peak, the Kokshetau mountain, which she and her crew climbed back in January. 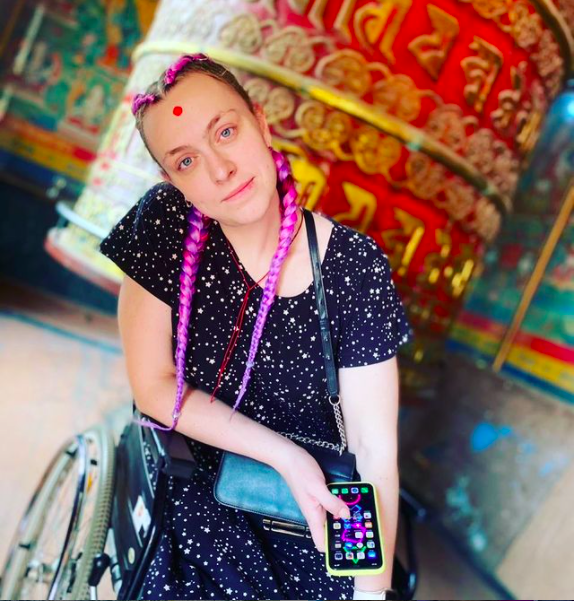 Zakon.kz reported that the next goal for Auezova is to climb the Khan-Tengri peak and hopefully get prosthetic legs to help her achieve any future dream she may have.