By Andrey Dovgolenko in Kazakhstan’s Independence: 30 Years, Society on 2 April 2021 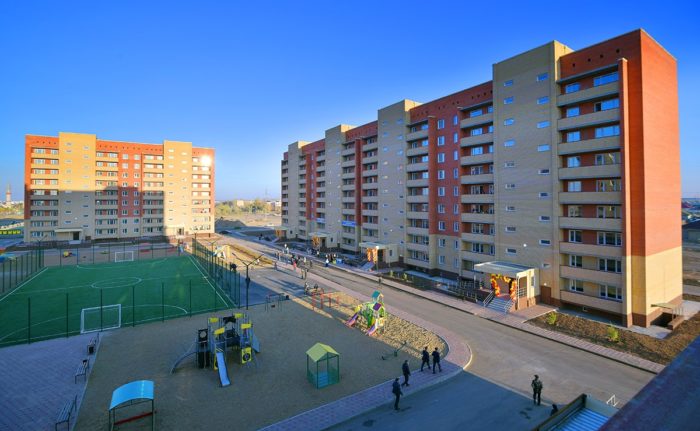 The President focused on upgrading the education system, formation of an inclusive social environment and the protection of human rights. Housing and economic policies are also among the priority tasks.

Housing affordability through housing construction has been always high on the agenda of the authorities. During the pandemic outbreak, President Tokayev in his state of the nation address, highlighted the importance of new targeted transformations in the economy, modernization of the education and healthcare system, the transition to a digital state, the development of the concept of the Listening State and, among other things, the need for reforms in housing policy. 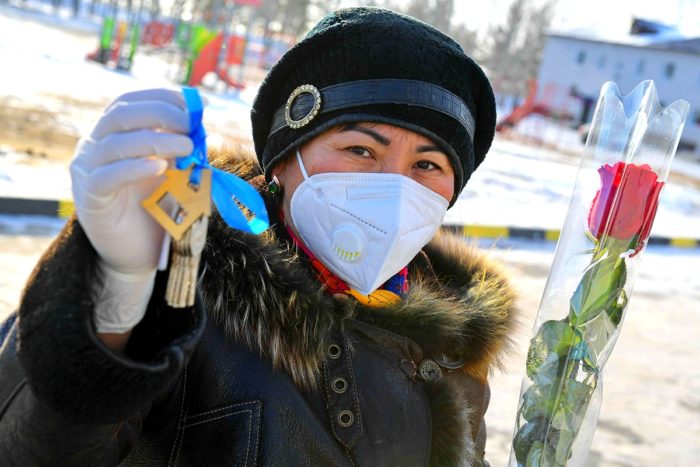 “We have launched a 5-10-20 housing program,” Tokayev said at the Jan. 26 meeting of the government. “It caused a great interest among the people. At least 5,000 loans have already been approved. Affordable housing is under construction, however, at a low pace. Only 9,500 apartments have been commissioned, or 56 percent of the plan,” he said.

The President noted that people had the opportunity to withdraw their pension savings to improve their living conditions.

“Now we need to introduce effective measures to curb the excitement and prices in the real estate market. It is known that real estate prices tend to rise. I urge state bodies to carry out explanatory work with the population and developers, to limit speculative transactions in the market,” Tokayev noted, instructing the government to submit novel proposals to improve housing policy within two weeks.

One month later, having studied these proposals, the President addressed the National Council of Public Trust members.

Tokayev stated that thousands of people were now able to purchase housing, pay off the mortgage or reduce loan payments, and use the opportunity to tap into pension savings..

“At an enlarged meeting of the government in January, I set a task to develop new proposals to improve housing policy. The government has developed new effective methods,” the President said.

To address the housing problem in rural areas, the president offered to reimburse entrepreneurs 50 percent of the cost of building houses for their employees. This initiative, in his opinion, will contribute to the development of the village, increase economic activity and attract necessary specialists, particularly, teachers, doctors and veterinarians.

“The government should start implementing this approach from the second half of this year,” the head of state said.

According to analysts, housing construction is progressing in Kazakhstan. Despite the pandemic, weakened business growth and reduced costs, the construction industry formed the basis of economic activity in Kazakhstan. At the end of the year, 15.3 million square meters of housing were commissioned, which is 16.8 percent higher than the results of 2019, PrimeMinister.kz reported.

Analysts believe that the special focus of Kazakh officials on construction development ensured success in the sector. The Nurly Zher land and housing development program offers mortgages at low interest rates (5 percent per year with an initial payment of 20 percent or more).

To support the construction industry amid the pandemic, the country’s authorities allocated 1 trillion tenge (US$2 billion) for the implementation of projects under the Employment Roadmap and the Economy of Simple Things programmes.

The government is successfully stimulating public-private partnerships in the construction sector. In 2020, 2 trillion tenge (US$4 billion) of investments were allocated for housing construction through all sources of financing. State investments ensured 2 million square meters of social housing and at least 40,000 families received state support and over 9,000 families were provided with rental housing.