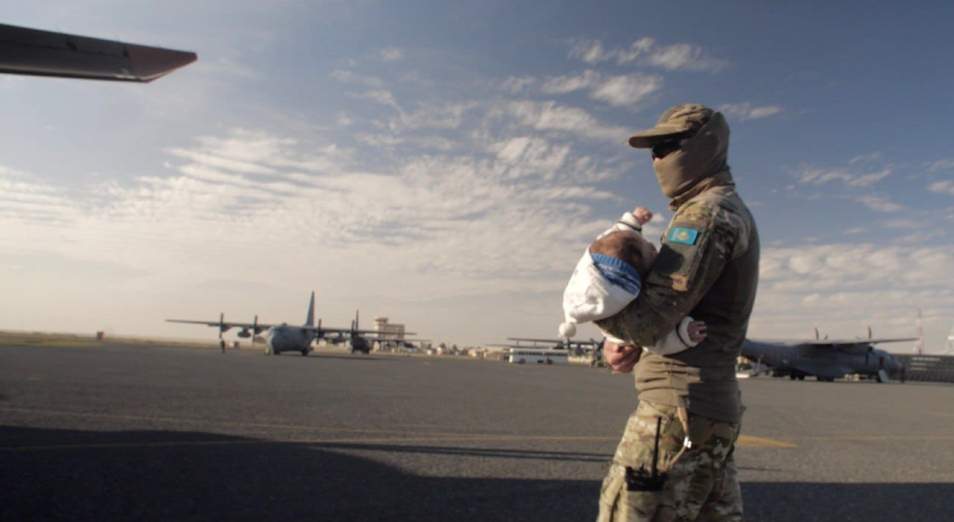 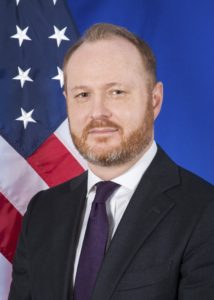 Founded in 1946, the Middle East Institute is a nonpartisan think tank dedicated to the study of the Middle East providing expert policy analysis, educational and professional development services, and a hub for engaging with the region’s arts and culture.

The conference featured three panels of leading experts and a keynote address delivered by Godfrey, who spoke about the U.S. experience in global efforts to fight international terrorism and their own domestic fight.

“We have assisted a number of other countries in repatriating foreign terrorist fighters (FTFs) and their family members for rehabilitation, reintegration, and, when appropriate, prosecution.  Kazakhstan has been a notable leader on this front, bringing back hundreds of FTFs and their family members, and launching innovative new rehabilitation and reintegration programs. We’ve focused intensively on building our partners’ civilian counterterrorism capacities, particularly in employing ‘law enforcement finishes,’ such as investigating, arresting, prosecuting, and incarcerating terrorists,” he told the conference.

The initiative that Godfrey mentioned in his remarks is Kazakhstan’s Jusan program meant to repatriate citizens from the zones of conflict. The program was initiated by Kazakhstan’s First President Nursultan Nazarbayev in 2018.

The name of the program, which translates as bitter wormwood from Kazakh, reflects the scent of the steppes and an association with the motherland in Kazakhstan.

In January, the operation proceeded with returning 12 Kazakh citizens, 4 men, 1 woman and 7 children caught up in the Syrian conflict.

“These tools have grown increasingly important as the terrorism threat grows more decentralized and moves away from traditional military conflict zones, such as Iraq, Afghanistan and Syria,” said Godfrey.