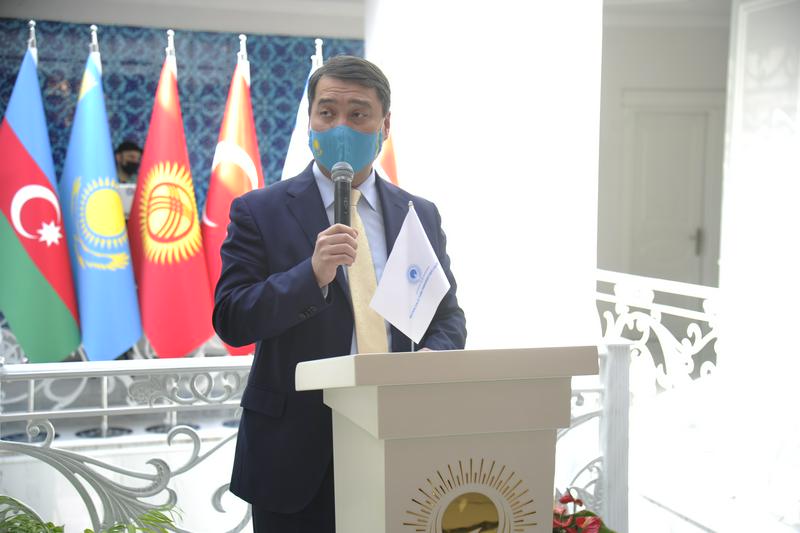 The event is dedicated to the celebration of Nauryz, New Year or the festival of spring, abundance and the day of the equinox marked on March 22 for Persian and Turkic people.

“The day when winter is replaced by the long-awaited spring warmth has been celebrated for centuries by all Turkic peoples. In Kazakhstan, it is called Nauryz meiramy (holiday). President Kassym-Jomart Tokayev instructed his government to develop a new concept for celebrating Nauryz to enrich the essence of the spring holiday,” said Serzhan Abdykarimov, Kazakh Ambassador to Turkey.

Abdykarimov congratulated the delegates and the people of Azerbaijan on the day of spring renewal, which unites all Turkic peoples.

The Turkic Culture and Heritage Foundation Ambassador, Gunay Afandiyeva greeted the guests and noted the importance of the presence of representatives of all Turkic countries.

The event presented the national cuisine of the Turkic-speaking states and symbols reflecting their history and culture. It was followed by demonstrations of national costumes of member and observer countries accompanied by national music. 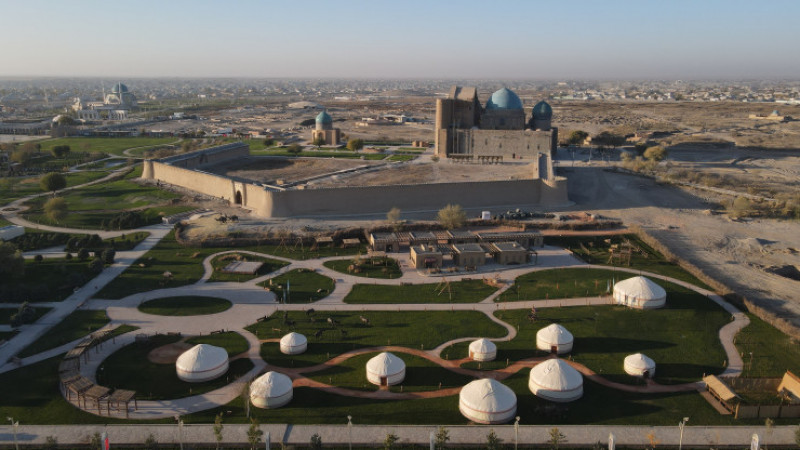 The event took place on the eve of the unofficial summit of the Cooperation Council of Turkic-Speaking States (Turkic Council) initiated by the First President of Kazakhstan Nursultan Nazarbayev to be held in Turkestan on March 31.

The heads of states of Turkic Council member states Azerbaijan, Kazakhstan, Kyrgyzstan, Uzbekistan and Turkey and the Prime Minister of Hungary, an observer nation in the organization, confirmed their participation in the forum, Kazakh Foreign Ministry press service reported.

The summit expects the signing of a declaration to proclaim Turkestan the spiritual capital of the Turkic world.