NUR-SULTAN — The Kazakh Minister of Culture and Sports Aktoty Raimkulova has approved a list of Kazakh traditional (ethnic) sports and games in a special decree that will be put into force on March 19, 2021. The list involves nine popular Kazakh traditional sport types. Traditional sports are still practiced widely in Kazakhstan, in particular during national celebrations and play an integral part in the national culture. 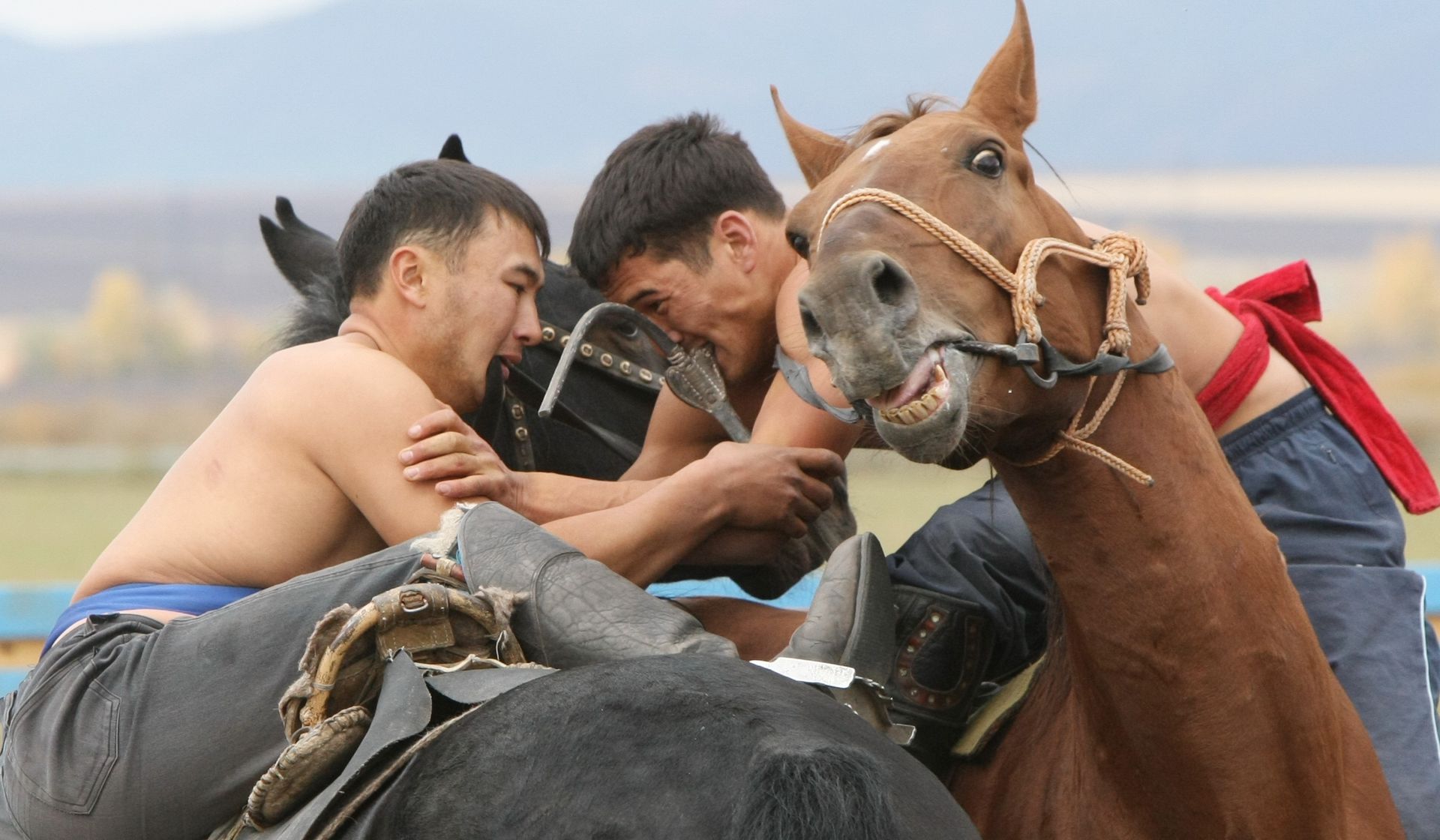 Audaryspak refers to traditional horseback wrestling where two wrestlers compete with each other and the winner is the rider who wrestles his opponent to the ground first. Only adult men, who are physically strong and skilful riders, have the right to participate in this competition. In the past, a wrestler could represent his clan or village.

Asyk atu is a popular Kazakh national game which means to beat out with one’s own asyk (a bone of a knee sheep joint) or several asyks at a certain distance, which then become the property of a player. Since 2017 it has been part of UNESCO’s Representative List of the Intangible Cultural Heritage of the Humanity.

Baige is one of the most popular and widespread Kazakh equestrian sports. It is horse racing over short and long distances (up to 100 kilometres). It is believed that the national sport originated with the need of Kazakh nomads to promote endurance in horses. Traditionally, the participants are Kazakh boys between seven and 14 years old. Sometimes professional jockeys can compete with each other as well.

Togyzkumalak is an intellectual game. Players of toguzkumalak calculate how many stones are on the boards and what kind of numbers will appear when balls are added to one another. If a player counts wrong, he loses. The rules of the game can be so difficult, it often takes more than five or six hours to complete one game. Since 2020, it has also been part of UNESCO’s Representative List of the Intangible Cultural Heritage of the Humanity, nominated by Kazakhstan along with Kyrgyzstan and Turkey.