Special Breeding Stallions and Mares Delivered to Turkistan from France

By Abira Kuandyk  in Kazakhstan Region Profiles: A Deep Dive Into the Heart of Central Asia, Tourism on 21 March 2021

NUR-SULTAN – Breeding stallions and mares were delivered to Turkistan from France ahead of the official opening ceremony of the Keruen Saray multifunctional complex during the summit of the heads of state of the Turkic Council on March 31, the Turkistan region akimat (region administration) press service reported. 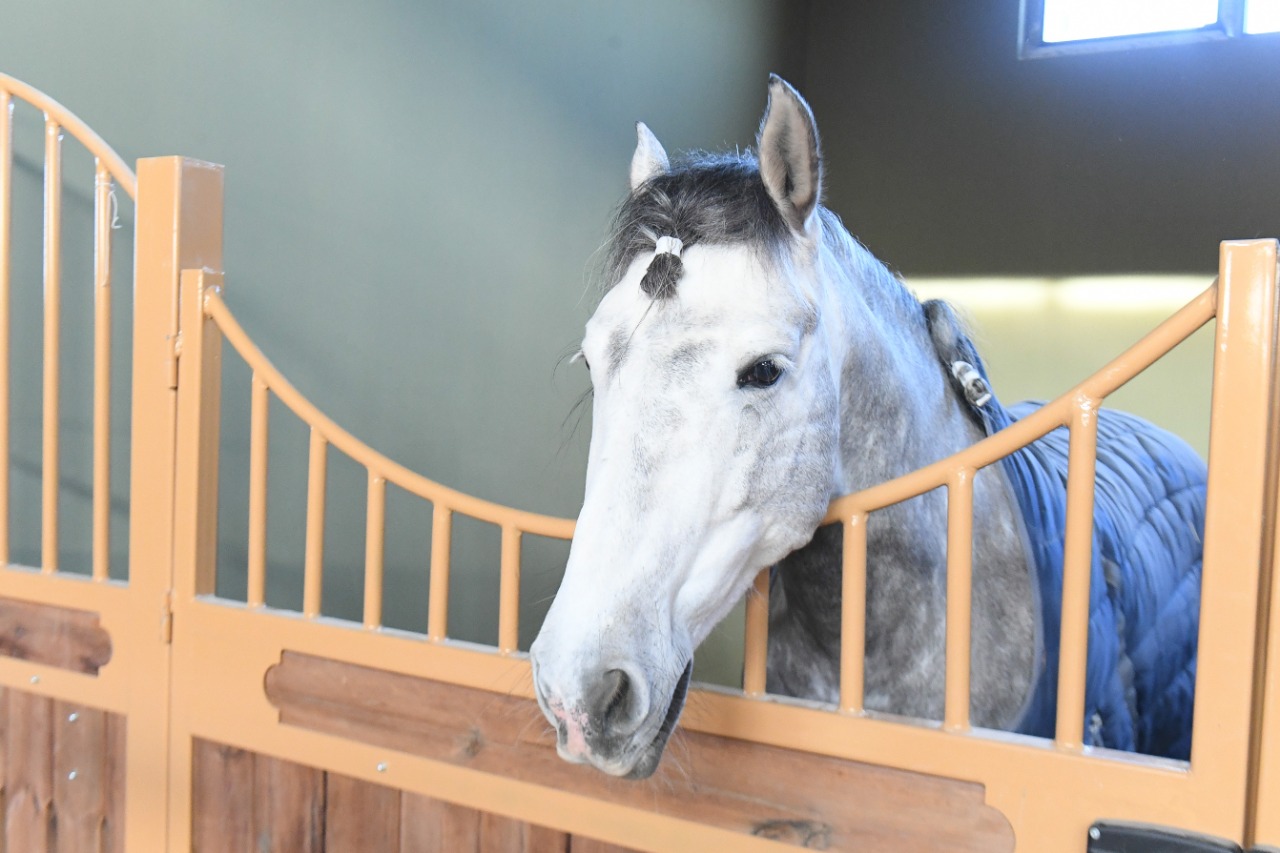 The 33 horses from France and the regions of Kazakhstan will take part in a theatrical performance using 3D graphics at the Keruen Saray multifunctional complex. The horses were raised and trained at a stud farm in France.

The horse show will show off nomadic culture. In addition, there will be a circus performance and an open-air fire show. High class specialists participate in the organization of the spectacular event.

Umirzak Shukeyev, akim (mayor) of the region, visited the construction sites for the event in Turkistan and got acquainted with the preparatory work.

Shukeyev inspected the territory of the Keruen Saray multifunctional complex, the arena for spectators and the progress of undergoing landscaping works.

The Keruen Saray multifunctional complex will be located next to the Khoja Ahmed Yassawi mausoleum and will occupy the territory of 120,000 square meters.

It resembles a town and will include Indian, Iranian bazaars, alleys and fountains. Visitors will be able to move by boats across laid water channels. The cost of the facility is 39 billion tenge (US$93 million). It’s commission is planned for the summer of 2021.