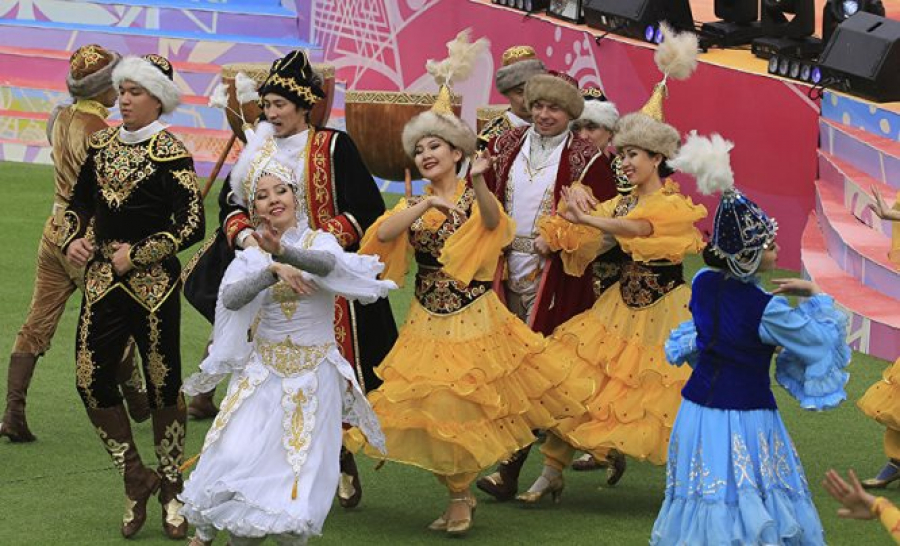 Nauryz, which translates as “new year”, signals the arrival of spring and renewal going back to the nomadic past of the Turkic speaking nations.

Celebrated March 22, it falls on the spring equinox, the day when the celestial bodies of constellations and stars return to the point of their original residence after a yearlong cycle and start a new circle.

“The centuries-old tradition of celebrating Nauryz demonstrates the depth of our people’s understanding of the world and historical self-consciousness. Every year with the arrival of spring, we all look forward to this bright festival. In the past century, it was not possible to celebrate Nauryz solemnly (from 1926 until 1988 Nauryz was not celebrated at the state level), but after gaining Independence, this integral part of our cultural code was revived,” said Tokayev in his congratulatory address.

All celebrations should have a deep moral significance and aspire to good deeds that benefit the nation and instil the enduring values of Nauryz among the younger generation.

He reminded the people that Nauryz is a family celebration.

“The celebration of Nauryz should not be limited to a few hours of festivities in the main squares and streets in cities and villages. It is primarily a family holiday, celebrated at home with relatives and friends. On these days, we gather with our close ones to listen to the wise advice of our elders, share plans and wish everyone well being,” said Tokayev.

The values that this holiday celebrates, which include helping each other without expecting anything in return, kindness, and mercy, will help the nation to overcome the increased challenges, such as the ones brought by the pandemic.

“Tens of thousands of doctors, nurses, police officers, military officers and volunteers continue to work selflessly for the health of their fellow citizens. Our microbiologists have succeeded in developing a vaccine against the coronavirus in the shortest possible time,” said Tokayev.

Another facet of Nauryz is frugality and environmentalism, said the President.

“Our people have always revered nature and lived with it in harmony. Clearing springs, planting trees, improving the environment – these are our original traditions, which date back centuries,” he added.

The renewed celebration of Nauryz, which is meant to preserve the “continuity of generations,” comes when the nation celebrates the 30th year of its independence.