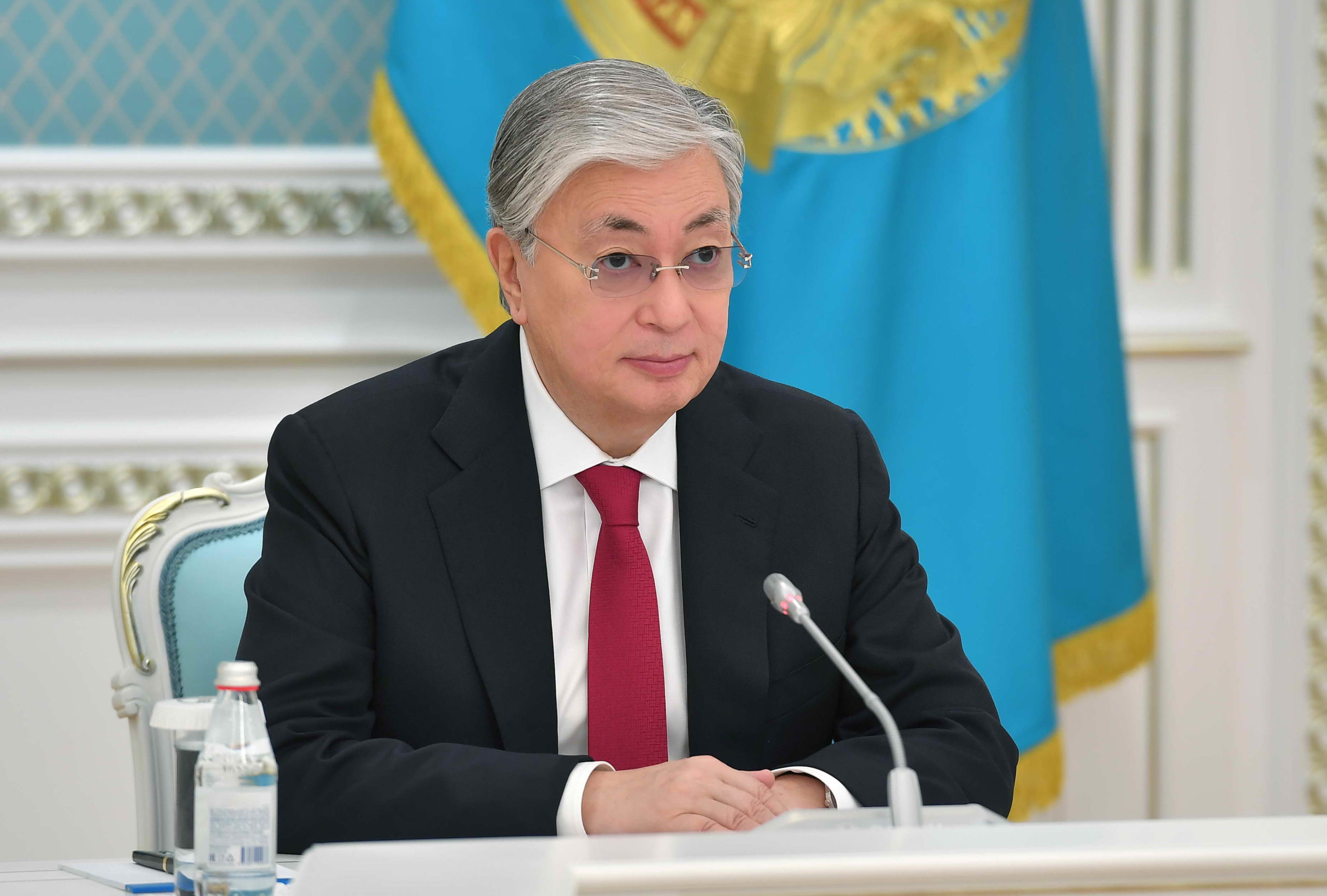 The ten priorities include fair social policy, an accessible and effective healthcare system, quality education, a just and effective state to protect the interests of citizens, a new model of government, cultivating the values of patriotism, strengthening national security, building a diversified innovation-based economy, development of economic and trade diplomacy, and balanced territorial development.

All these priorities are included in the National Development Plan 2025 that was adopted by the Kazakh government this week.

The first priority is meant to promote productive employment among the population and fulfill all obligations regarding social payments and state benefits aimed at supporting families.

The nation seeks to increase the real incomes of the population by at least 27 percent to return to the levels of 2019.

“To support the labour market after the pandemic and reduce unemployment, measures will be taken to modernise existing jobs and create new ones through incentives for employers. The creation of jobs, especially high-tech ones, will be the main factor in providing state support for projects. The need for new skills due to the automation of work processes will be offset by the creation of conditions for continuous self-education and advanced training, with the support of employers,” reads the National Development Plan.

The accessible and effective healthcare system

Strengthening people’s ability to make informed decisions about their health, promoting healthy lifestyle habits as well as raising awareness about youth reproductive health issues is part of the second priority.

“Measures will be taken to improve the health of children and adolescents, with a focus on disease prevention, assistance and full rehabilitation based on best international practices,” reads the document.

The measures will also expand access to quality medical services and increase the volume of finances in the healthcare sector to five percent of the GDP.

“Diversification of sources of financing and an increase in health care financing will be done through improvement of tariff and contract policies, stimulation of private investment and public-private partnerships, and development of a per capita financing system,” reads the document.

As part of the public-private partnership mechanism, 20 hospitals and two research and innovation clinics will be built in Kazakhstan.

“The new facilities will replace outdated small and highly specialised hospitals without increasing the state’s involvement in the sector. This will update key healthcare infrastructure throughout the country, bring new medical technologies, reduce the outflow of patients abroad, and attract foreign nationals,” according to the document.

In developing its education system, Kazakhstan strives to ensure its school students will improve their performance in the PISA (Programme for International Student Assessment) by 2026. In particular, the focus is on 480 points in math, 450 points in reading and 490 points in sciences.

For universities, the aim is to ensure at least three of them make it to the top 200 of the Quacquarelli Symonds World University Rankings.

School programmes will also be revised and updated.

“School curriculum will have new components added, such as sustainable development, creative consciousness, and healthy psychological and emotional development, which will become the basis for the emotional, physical, and mental well-being of students,” reads the document.

Measures will also be taken to strengthen the country’s human capital, extend support to science and research, and gear up the digitisation processes.

Just and effective state to protect the interests of citizens

The priority includes reforms in the judiciary system in an effort to make it more transparent and increase people’s trust in the system, curbing corruption, and clearly delineate the powers and responsibilities of pre-trial investigation bodies, the prosecutor’s office and the court, among other measures.

“The essence of the priority is the transition to a new model of public administration by improving the interaction of citizens with the state, increasing the effectiveness of government planning, optimising the state apparatus and improving the quality of human resources in the civil service, the proactive format of public services, and increasing the effectiveness of the quasi-public sector,” reads the document.

The reforms of the state apparatus have long been on the country’s agenda. President Tokayev repeatedly raised concerns about the outdated structure of the system that hinder the country’s progress.

Cultivating the values of patriotism

Developing patriotic values, according to the documents, consists of the preservation of national identity, the modernisation of public consciousness which encourages a responsible attitude to the world, active participation in public life at all levels, and increased initiative.

The work will also include increasing charity efforts, youth and children’s involvement in mass sports, instilling universal values in children, and expanding opportunities for the youth.

Kazakhstan seeks to improve its ranking in a Political Stability and Absence of Violence/Terrorism indicator in the World Bank’s Worldwide Governance index.

“The national security system should not only address challenges and threats but also create new opportunities for sustainable development,” reads the document.

The measures are meant to decrease the state involvement in the economy, reduce administrative barriers for businesses, expand support to small and medium enterprises, reform the agriculture sector, and boost science and technological development in the country.

Transportation infrastructure and tourism development is also part of this priority.

This priority is designed to expand Kazakhstan’s cooperation with other countries and protect the country’s national interests internationally, including within the Eurasian Economic Union and the Commonwealth of Independent States.

The promotion of Kazakh products to foreign markets, and increasing the country’s export, in general, is among the top tasks set out in this priority report.