By Zhanna Shayakhmetova in Nation on 18 March 2021

NUR-SULTAN – Almaty is the major driving force for the Kazakh economy, said Kazakh President Kassym-Jomart Tokayev at the March 17 virtual meeting dedicated to the development of the city. 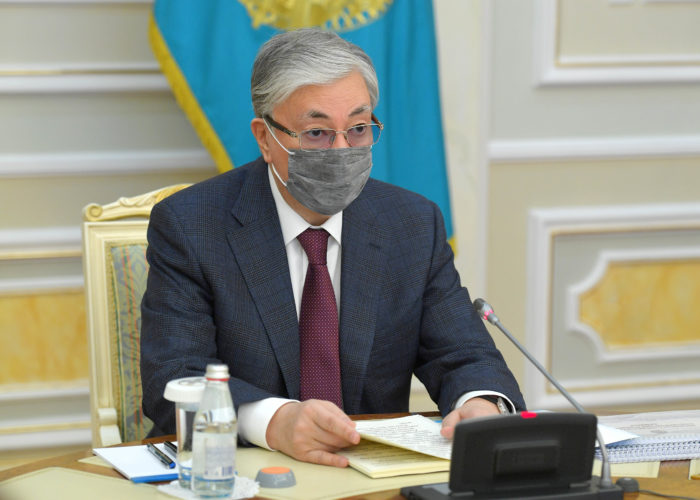 President Kassym-Jomart Tokayev chaired the virtual meeting dedicated to the development of the city on March 17. Photo credit: AkordaPress.

President noted that the achievements of the country during the 30 years of independence are closely related with Almaty.

“Our Independence was declared in Almaty. This city plays a major role in our history. Now Almaty is the major driving force for the economy. The business sector is also well developed here,” the President said. 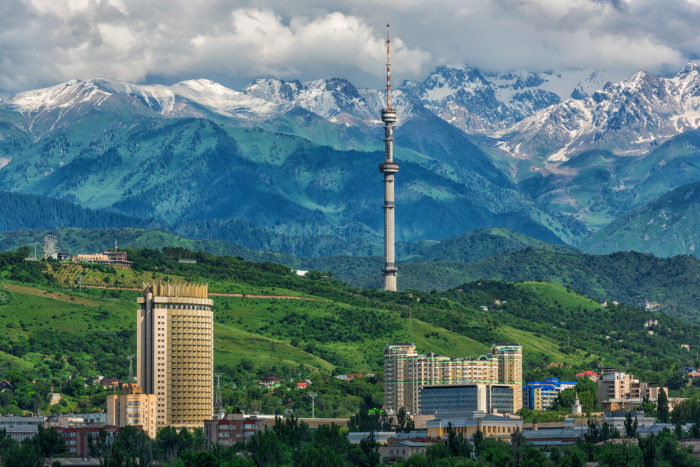 Improving the quality of life of people, employment and increasing citizens’ income are a priority.

The President set forth the task to ensure favorable conditions and equal opportunities for all in Almaty as part of a long-term development strategy. Almaty showed positive socio-economic indicators at the end of 2020. At the same time, the city needs to develop new sectors such as the creative economy.

“Effective communication between innovators, youth and businesses plays a key role. Technologies that encourage crowdfunding, educational hubs, and special investment rounds with business angels are good investments. The city authority has a vision for the creative economy development. It is necessary to share this experience with other regions,” he said.

Legislative measures will be introduced to protect businesses from illegal interference.

The protection of foreign investments is also important.

According to the head of state, Almaty may become a leader in the innovation sector. This can be facilitated by the activities of the Park of Innovative Technologies, the country’s leading universities and a concentration of venture capital.

The President also spoke about the tourism sector. Over the past 10 years, the number of tourists in Almaty has tripled and this figure reached 435,000 people in 2019. Domestic tourism continues to rise. He instructed his government to develop a joint program for the development of tourism within the agglomeration.

Employment is also a priority task. “Our main task is to prevent a sharp rise in unemployment, job cuts and lower incomes of people. At the same time, it is important to stimulate businesses and maintain business activity,” Tokayev said.

It is important to provide support to people with disabilities and create a favorable environment for them. The city authorities will develop an action plan to provide those in need with rehabilitation equipment.

The President called on citizens to follow all sanitary measures and support the planned mass vaccination against coronavirus. “The government and akimats (local executive bodies) should be ready for mass vaccination, which was launched Feb. 1. More than 19,000 people were vaccinated. According to the plan, we have to vaccinate more than 6 million people… Without herd immunity, we cannot fight the disease and restore the economy… I will keep this issue under control,” he added.

Tokayev instructed the city authorities to develop an interactive urban planning map to ensure maximum transparency. The places where the consent of the Public Council for construction is required should be marked on the map.

A new transport plan for the development of suburbs of Almaty and Almaty region is also in the works.