By Abira Kuandyk in Culture, International on 18 March 2021

NUR-SULTAN — Kazakhstan has partnered with IchLinks, international digital platform, to exchange and disseminate information on the intangible cultural heritage of the countries within the Asia-Pacific region, reported the Kazakh Foreign Ministry press service on March 16. 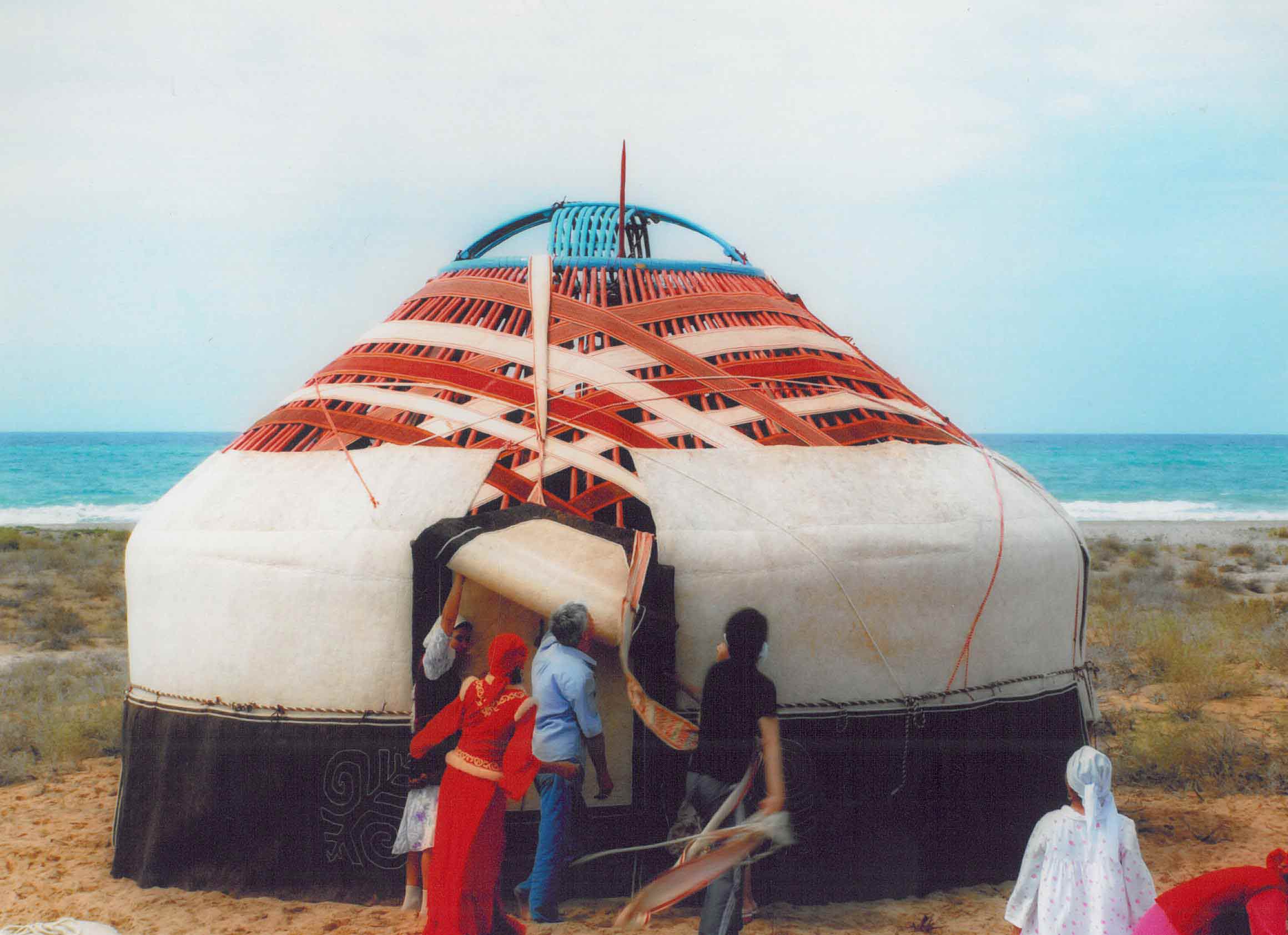 IchLinks, officially launched in March 2021, contains information about more than a thousand elements of this intangible and invaluable cultural heritage. The new digital technology enables the study of books, video and audio materials and expert information published by the largest research institutes in the field of preserving the intangible cultural heritage of humanity.

The project is implemented with the financial support of the Korean government and the UNESCO Center for the Exchange of Information on Intangible Cultural Heritage in the Asia-Pacific Region (ICHCAP).

The National Committee for the Safeguarding of Intangible Cultural Heritage (ICH) has become a partner organization to the IchLinks project in November 2020. ICHCAP has been assisting Kazakhstan in investigating and inventorying its rich cultural treasures since 2012. 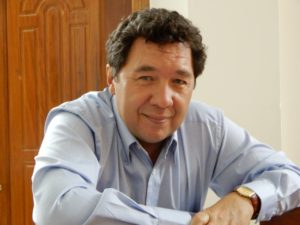 Rustam Muzafarov, Vice Chairman of the National Committee for the Safeguarding of Intangible Cultural Heritage.

“The great advantage of the newly created digital platform is that anyone can immediately have a look at the diversity of cultural elements throughout Asia and Pacific,” added Muzafarov.

The memory is weak and the historical artefacts may not survive throughout many generations, natural disasters and armed conflicts. The question is how people can return this important feeling of being a part of the civilization of mankind. Modern information technologies provide a chance to see at a glance the diversity of world cultures and live performance of various arts and rites. “This project will help us to present to the world community the unique elements of Kazakh traditional culture,” said Muzafarov. 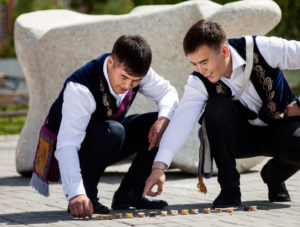 The intellectual game Togyzkumalak is included in the Representative List of the Intangible Cultural Heritage of Humanity in 2020. Photo credits: osken-onir.kz.

UNESCO inscribed aitys, art of improvisation on the Representative List of the Intangible Cultural Heritage of Humanity in 2015. Photo credits: pkzsk.info.

Kazakhstan was among the initial eight countries in Asia to join the platform along with Uzbekistan, Mongolia, Malaysia, Vietnam and Fiji. 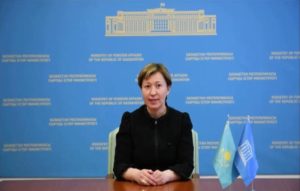 Anar Dutbaeva, Secretary General of the Kazakh National Commission for UNESCO and ISESCO.

“Here in Kazakhstan, in the country at the cross-roads of the Great Silk Road the variety of cultures forms a great mosaic of traditional cultural values and approaches of more than 100 ethnic groups. The collective memory of the people of the world is of vital importance in preserving cultural identities, in bridging the past and the present and in shaping the future,” said Anar Dutbaeva, Secretary General of the Kazakh National Commission for the United Nations Educational, Scientific, and Cultural Organization (UNESCO) and Islamic Educational, Scientific and Cultural Organisation (ISESCO) in a welcoming address to the organizers.

Today, UNESCO has included 11 elements of Kazakhstan’s intangible cultural heritage in the Representative List of the Intangible Cultural Heritage (ICH) of Humanity, including the spring festive rites of horse breeders, the art of playing kui with the dombra folk musical instrument, Kazakh kuresi (wrestling) and the asyk national game.

The list also includes heritage elements common to Turkic and Central Asian nations such as falconry, celebration of Nauryz, heritage of Korkyt Ata, improvisational performing art of aitys, the intellectual board game of togyzkumalak, traditional knowledge and skills on making yurts, flatbread (katyrma) making and sharing culture. Recently, Kazakh Minister of Culture and Sports Aktoty Raimkulova has approved a list of nine Kazakh traditional (ethnic) sports and games in a special decree that will be put into force on March 19, 2021.

While ICHCAP seeks to reflect various forms of ICH of Asia-Pacific Region even existing within small areas, the National Committee for the Safeguarding of ICH seeks to create a local Kazakh language version at later stages to make it accessible for the citizenry as well, added Muzafarov.